On Aug. 16, 2021, shortly after 10 a.m., Wainwright RCMP responded to a report of a home invasion, searched the residence, deemed it safe and secured the scene. Simultaneously, nearby RCMP detachments were alerted to be on the lookout for a suspect and suspect vehicle. Within 20 minutes of being alerted, a neighbouring RCMP detachment had located the suspect vehicle.

Andre Robert Vromans (37), of Red Deer, Alta., after an in-custody judicial hearing, is being held until his scheduled court appearance on Sept. 3, 2021, in Wainwright. Vromans is facing more than 25 criminal charges, including but not limited to:

As this is now before the Court, no further updates will be provided.

“One of Wainwright RCMP’s goals is to ensure public safety. By working together within our community and with our neighbours, we will achieve this goal,” said Acting Detachment Commander Corporal Kirk Smith. “Seeing how Wainwright RCMP and all the surrounding RCMP detachments supported us to assist in making a safe and successful arrest, solidifies my belief that the Wainwright RCMP and our neighbours are doing their absolute best for the safety of our community. Thank you”.

A simple question from a daughter. A special connection to a horse. Another chance to defeat the demons.

More from this author
Gerry Feehan / 3 days ago 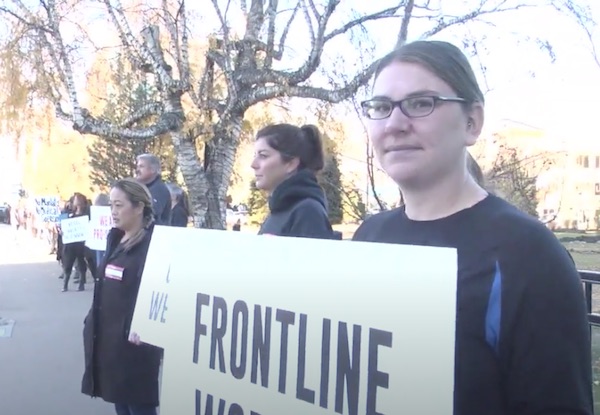 Under imminent threat of losing their jobs, as many as two hundred frontline healthcare workers including paramedics, nurses, and fire fighters gathered in downtown Red Deer Thursday afternoon for a silent protest in front of City Hall Park.  Organizer Kaitlin King, a paramedic from the North Central region says she represents thousands of workers who’ve already had covid and benefit from a very high level of immunity.  Despite her opposition to the covid vaccines, King says she’d be willing to be tested on a regular basis if that was an option.

As of Friday afternoon, AHS claims 94% of it’s employees are fully vaccinated.  That number is contested by those who point out the AHS boosted the percentage of vaccinated employees drastically by dropping “casual” employees from their stats.

Whatever the actual number is, AHS has decided it it too high.  Friday, AHS announced via Twitter, that the deadline for AHS employees to be vaccinated or face the loss of their jobs would be delayed from November 1st, to December 1st.

AHS is hoping thousands of employees who’ve decided against the jab so far, will change their minds and begin the process in the coming days.

CALGARY — The Saskatchewan Roughriders avoided a third consecutive loss to the Stampeders with a 20-17 win Saturday in Calgary.

By a quirk of the CFL schedule, Calgary is the only opponent the Roughriders have played so far in October interrupted only by a bye week.

The Winnipeg Blue Bombers hammering the B.C. Lions 45-0 in another West Division game Saturday to get to 10-1 means the defending Grey Cup champions will host the division final Dec. 5.

The Stampeders took two games off Saskatchewan in early October to secure the season series. Calgary would rank higher in the standings in the event of a tie between the two clubs at the end of the regular season.

Trailing 10-6 at halftime Saturday, the Roughriders rallied with a pair of second-half touchdowns in front of an announced 21,672 at McMahon Stadium.

Roughriders quarterback Cody Fajardo completed 21-of-26 pass attempts for 222 yards. He threw touchdown passes to Brayden Lenius and Kyran Moore and was intercepted once.

Saskatchewan kicker Brett Lauther kicked field goals from 48 and 52 yards, but missed from 54 and 44 yards.

Fajardo earned his first career victory against the Stampeders as did Craig Dickenson as Saskatchewan’s head coach.

Quarterback Bo Levi Mitchell was 21 for 31 in passing Saturday to become the Stampeders’ leader in all-time completions.

Two of his three interceptions occurred in Saturday’s second half, however, when Mitchell was also sacked four times.

With just under two minutes remaining in the game, Mitchell’s 44-yard bomb to Shawn Bane put the hosts on Saskatchewan’s 24-yard-line .

A four-yard scoring throw to Sindani on the goal-line, plus the convert, had the Stampeders trailing by a field goal with 48 seconds remaining.

Calgary’s attempt to recover an onside kick failed, however, on a leaping grab by Saskatchewan’s Duke Williams. The Stampeders had the ball for one final drive, but didn’t score again.

Saskatchewan’s Jeremy Clark ran an interception back to Calgary’s 13-yard line on the final play of the third quarter. On a third-and-goal, Fajardo threw to Moore in the end zone for a 20-10 lead.

The Roughriders led for the first time in the game midway through the third when Fajardo found Lenius in the end zone with a 13-yard pass.

Isaac Adeyemi-Berglund fumbled a return in the first half’s final seconds for Saskatchewan to recover. Lauther was wide on a 44-yard attempt, however, after success from 52 out on Saskatchewan’s previous drive.

Lauther kicked a 48-yard field goal on the final play of the opening quarter for a 3-3 score. He then missed a 54-yard attempt early in the second quarter.

Saskatchewan didn’t take advantage of a Jacob Dearborn interception early in the first quarter. A subsequent fumble on a snap gave Calgary the ball back on their own 27-yard line.

Calgary converted a Branden Dozier interception on Saskatchewan’s opening drive of the game into a 12-yard field goal by Paredes.

This report by The Canadian Press was first published Oct. 23, 2021 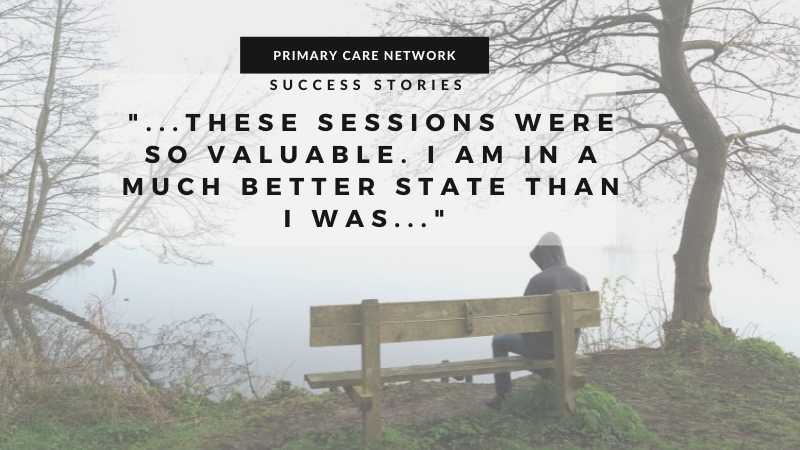 Trevor’s Story: I Have Anxiety and Depression. Where Can I Get Help? 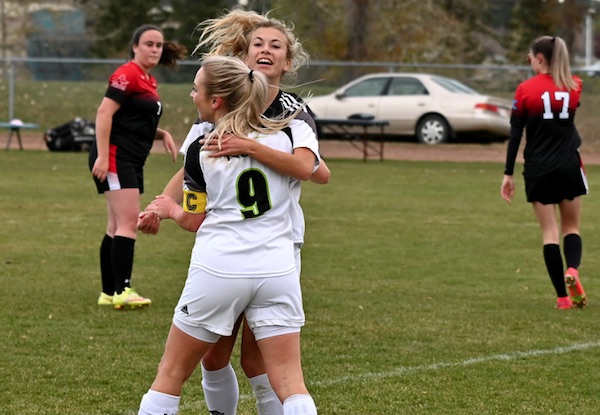