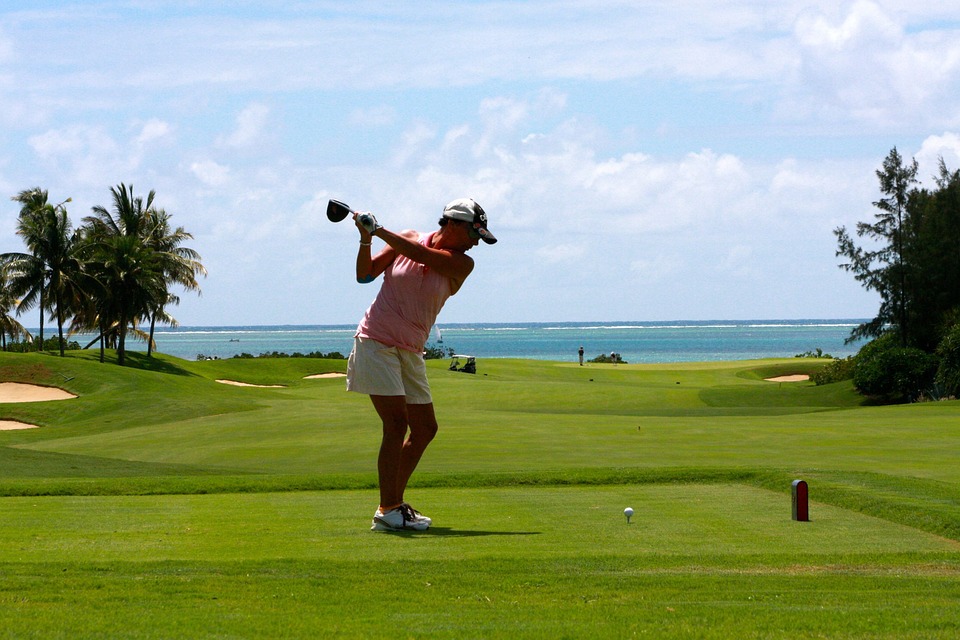 One of the most exciting golf events on the schedule returns to Saudi Arabia over the weekend of November 9, as the Aramco Team Series reaches its final leg.

There is great excitement among all players involved, but few players will be as happy to return to the course as Pia Babnik, as the defending champion looks to land a second straight victory in the event. But, what should golf fans be aware of this weekend, and how does the competition work?

How Does The Aramco Team Series Work?

The Aramco Team Series has grown in popularity throughout its short history, which led to the 2021 season being expanded. Nowadays, there are events held across the globe, with competitions also taking place in the United Kingdom, the United States, and Spain. All events on the circuit boast a purse of $1 million, with the event in Saudi Arabia being the final event of the series.

It is an interesting concept for fans, as players compete in individual and team competitions. In total, there are 36 teams, with each consisting of three professionals and one amateur player. Drafts are used to form the teams, with the captains being the highest-seeded players in the rankings.

The first Aramco Team Series of the season took place in Bangkok in May, with Manon De Roey claiming victory by three shots from Johanna Gustavsson. A team made up of Whitney Hillier, Chonlada Chayanun, Krista Bakker and Pattanan Amatanon won the team event in Thailand by three shots.

The action moved to London in the middle of June, with Bronte Law taking a home success after finishing one shot clear of compatriot Georgia Hall. Success in the team event was claimed by Nicole Garcia, Kelly Whaley, Madelene Stavnar, and Mia Baker, who won a playoff in England.

Spain took center stage in the Aramco Team Series in August, with one of the best players in the world taking her team to glory in Sotogrande. Jessica Korda was in fine form, as she led Noora Komulainen, Tereza Melecka, and Malcolm Borwock to a win by one shot. The individual event was also won by Kelly Korda, as she finished three shots clear.

The penultimate event on the Aramco Team Series schedule was staged in New York in the middle of October. There would be further American success, as Lexi Thompson finished three shots clear of Brooke Henderson and Madelene Sagstrom. Meanwhile, the team event was won by Johanna Gustavsson, Jessica Karlsson, Karolin Lampert, and Jennifer Rosenberg.

Like all golf events, the Aramco Team Series is a huge betting event for golf fans and attracts many bettors from the Arabic regions. Some of the largest betting operators, including 888sport, 10Bet, and BetFinal even offer special campaigns to Saudi Arabian betters in Arabic. Betting markets are available on the outright winner of the event, as well as the leaders on each of the respective days that are competed. Meanwhile, bettors can also wager on whether a hole-in-one will be scored at the event this year.

The final leg of the Aramco Team Series gets underway on November 9, with the team finale reaching its conclusion the following day. Meanwhile, the individual action will run until November 11. This event will take place at Royal Greens Golf and Country Club, which is a prestigious 18-hold championship course offering picturesque views of the Red Sea coastline.

The event was won in 2021 by Pia Babnik, as she finished one shot clear of Olivia Cowan with an Aramco Team Series record aggregate score of 200. Babnik will once again be a leading contender for the event this year, as she looks for a famous second victory in the event in Saudi Arabia. Meanwhile, Emily Kristine Pederson was the winning captain in the team event last year, and she could have a fine chance in the individual event in 2022.

The Aramco Team Series is one of the most interesting events on the women’s golfing calendar, as there is both competitive team and individual action taking place. This year’s event promises to be no different, and fans of the sport can get involved in the action by placing wagers with some of the most trusted sportsbooks available online. 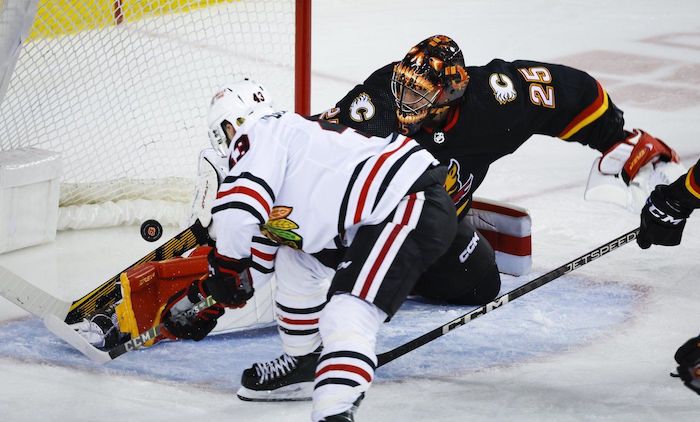 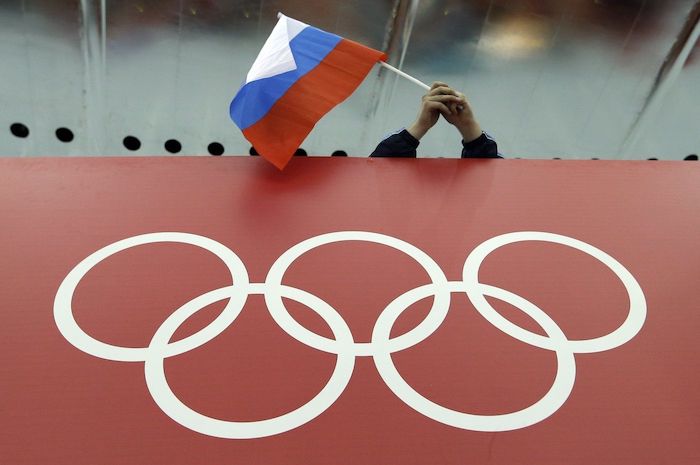