Friday, March 8, 2019 is International Women’s Day – a day to celebrate the achievements of women while calling for a more gender-balanced world.

Take part on Saturday, March 9 in an empowering march designed to raise awareness and encourage women to be a visible force for positive change in their communities.

The event will start at 11 a.m. at CAIWA’s Club Café (5019 Ross Street) with a pre-gathering and smudge ceremony. The march will set off from the Café at 11:30 a.m., winding through the downtown core, returning by noon.

All are invited to attend the march – all cultures, abilities, ages, races and gender identities.

Following the march, a potluck lunch and sharing circle will be held. Attendees are welcome to bring food items to share with the group.

The purpose of the march is to not only bring awareness around International Women’s Day, but to connect a diverse group of women from the central Alberta region to create unity and solidarity in the community.

“The theme for Red Deer Women’s March is women healing communities,” said Sadia Khan, march organizer. “Women have always been the heart of healing communities, peace building and a visible force for positive change. We must equip and empower the women, especially the younger generation to be a catalyst for change.”

Attendees are encouraged to bring signage for the march that is empowering, inclusive and respectful. A poster making party will be held on March 3 for those who want to make a sign in advance in a collaborative setting.

The goal and messaging of the Red Deer Women’s March aligns with Women’s March Canada, on the principals that all people of all backgrounds – women and men, gender non-conforming people, indigenous and immigrants, of diverse faiths, abilities and ages – are all deserving of equality, justice, freedom and inclusion.

Organizers plan to make the march an annual event.

CASASC is a voluntary, non-profit organization serving the Central Alberta region under the direction of a community-based Board of Directors. CASASC educates, supports and empowers individuals, families and communities regarding all aspects of sexual abuse and sexual assault.

CAIWA aims to raise the level of awareness of immigrant women and their families in all aspects of Canadian life, and to assist them in achieving their full potential as members of Canadian society.

More from this author
International / 6 months ago

The Laft Hus is a replica of an 18th-century farmhouse in the Numedal district in Norway. It was created through the efforts of volunteers, and it officially opened to the public in 1987.

The museum contains many old artifacts and examples of Norwegian arts and crafts and a small butikk of Norwegian items and the house itself is of note due to its traditional sod roof.

The museum and gift shop are open to visitors every day (except Mondays) from June 1 through to August 31, 9:00 am to 3 pm. For the remainder of the year, the Norwegian Laft Hus is open each Wednesday when a group of ladies meet to work on Norwegian arts and crafts.

This year, the Laft Hus celebrates its 35th year in Red Deer. The annual festival will take place on June 18, 2022 and will have many activities, entertainment, Norwegian food and vendors for the visitors to enjoy. Help us celebrate! 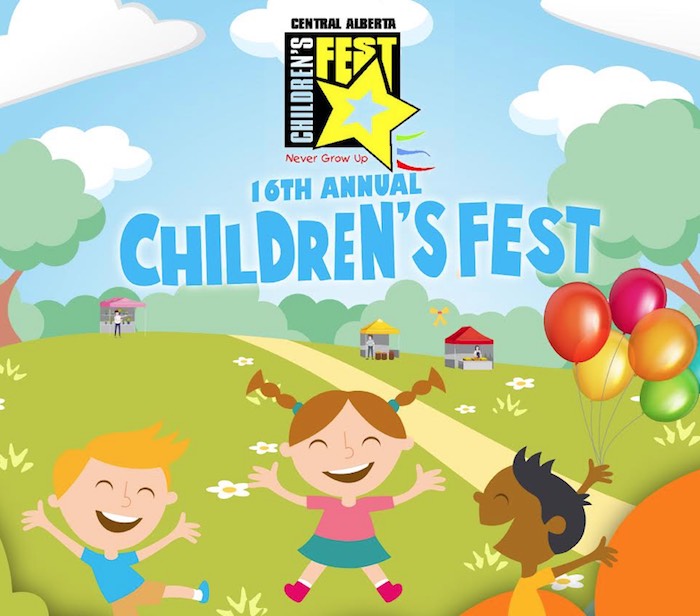