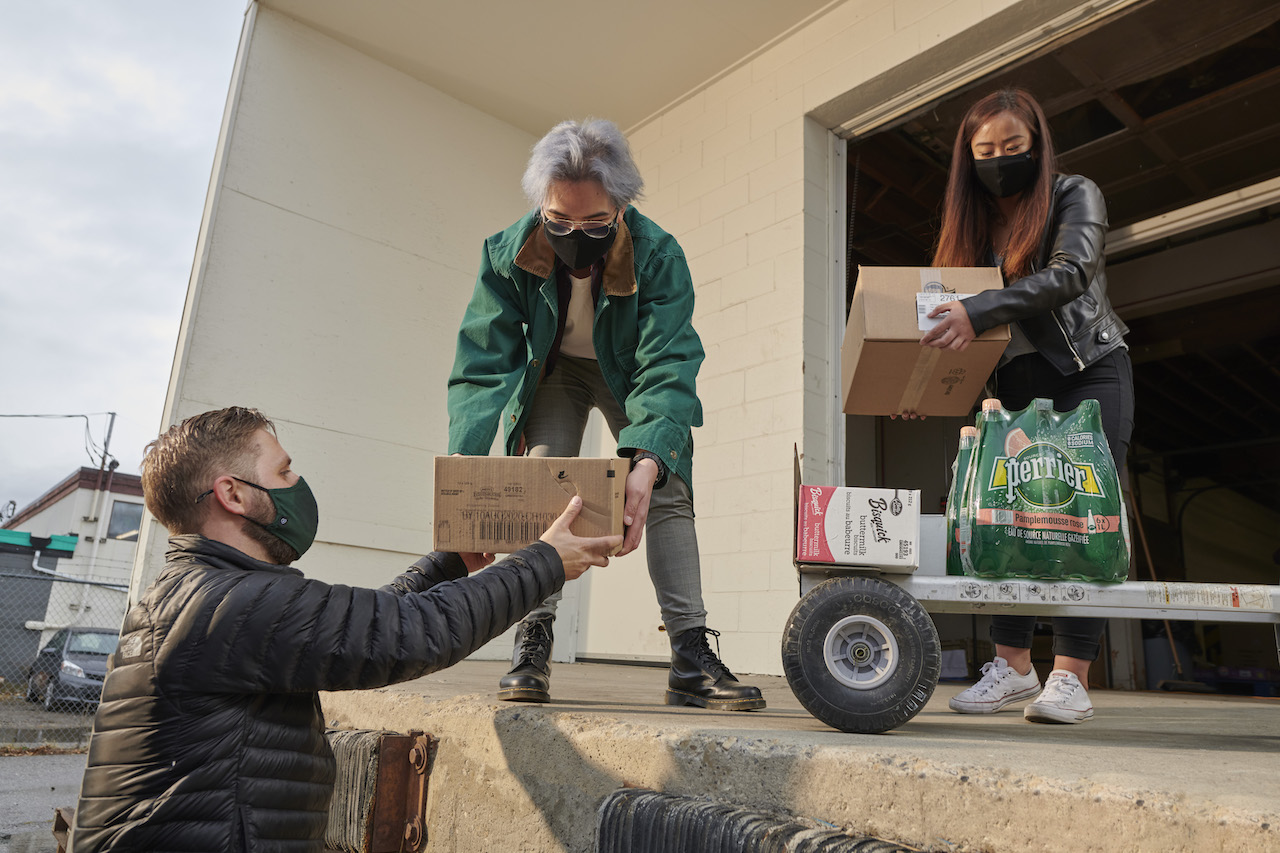 We Haven’t Been Able To Extract Ourselves From Our Industry

Premier Jason Kenney and top health officials are to provide an update on COVID-19 this afternoon as Alberta faces surging hospitalizations.

A surging number of COVID-19 infections, driven by the Omicron variant, is putting increasing strain on the province’s already overwhelmed health-care system.

There were more than 1,100 people hospitalized for the virus in Alberta Wednesday, with expectations that admissions will soon exceed record highs seen during the previous wave.

Dr. Shazma Mithani, an emergency room physician in Edmonton, says wait times are longer than she has seen in at least five years.

Mithani says she is worried, as this wave continues to surge, that people needing treatment for COVID-19 and other medical emergencies could have worse outcomes because of stretched wait times.

Calgary Chief Const. Mark Neufeld, president of the Alberta Association of Chiefs of Police, says a number of things need to be in place before decriminalization can be seriously considered.

Neufeld says that would include provincial regulations on drug consumption around minors, public consumption and the operation of vehicles.

He says some aspects of decriminalization are already in place in Alberta, where individuals are typically only charged with personal possession within the context of a public safety concern or other criminal conduct.

He says there needs to be a connection between law enforcement and public health so that people who need help can get.