After 125 years in existence, Red Deer’s Westerner Park has much to celebrate and be proud of. The organization held it’s Annual General Meeting on May 29th and those in attendance learned more about the many successes achieved in 2016 and the plans moving forward in 2017.

Among the achievements last year, the 2016 Mastercard Memorial Cup in May, the Westerner Days Fair & Exposition held in July, the Westerner Championship Dairy Showcase in October and the Agri-Trade Equipment Expo held in November to name a few.

Many milestones were also reached over the past year, including:

The Westerner Days Fair & Exposition also received awards of distinction in 2016. Honours that are shared by many hard-working and dedicated staff, volunteers, partners and sponsors. Recognition was garnered from the International Association of Fairs and Expositions (IAFE) and acknowledged the event with 1st place in the Sponsorship Innovation Share the Fair program, sponsored by Olymel. 1st place was also given in the First Time Sponsor Calm Room, sponsored by On the Mark Productions INC. Attendance at Westerner Days in 2016 checked in at 92, 729.
Entertainment highlights from 2016 included Bryan Adams and the Holiday Festival on Ice featuring figure skater Kurt Browning, while facility upgrades in 2016 included new way-finding signage, upgraded street lights and renovations to the roof of the Enmax Centrium.
Westerner Park CEO and General Manager Ben Antifaiff says 2016 was an excellent year for them. He says they saw positive Net Income for the second year in a row, leaving them in a “solid cash position”. Antifaiff says that will lead to re-investment into Capital projects at the Park in 2017. They will include a completion of the H-Vac system at the Stockmen’s Pavillion and roof repairs on the Parkland and Prairie and Stockmen’s Pavillions respectively. Others include lighting upgrades at the Agri-Centre East building and some equipment purchases for staff. A multi-year, multi-phase project to improve accessibility throughout the park will also be initiated in 2017 as well.
Antifaiff points out the organization is also excited about the upcoming Urban Farm Festival on August 20th. He says they feel they have a strong role to play in connecting urban and rural Central Albertans, with the event being a great way to educate people on how they can grow their own food and learn more about where their food comes from. The launch of ticketsalberta.com recently, is also viewed as a positive step forward, as the site Antifaiff says will ultimately pass on savings to Westerner Park guests by reducing ticketing surcharges.
Also of note from the organization’s A.G.M this week, Damian Zapisocky has been elected as the new President and Board Chair of the Westerner Park Exposition Association for a two year term. 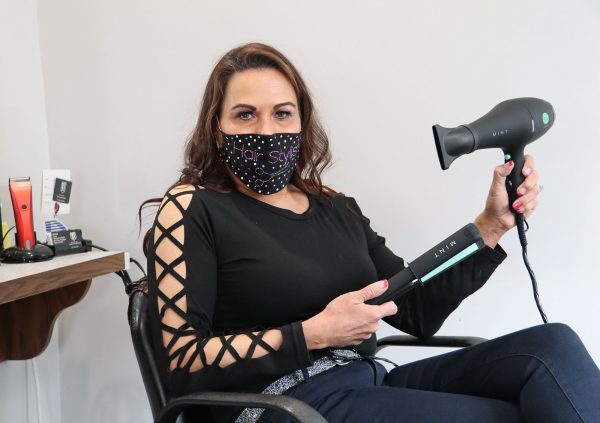 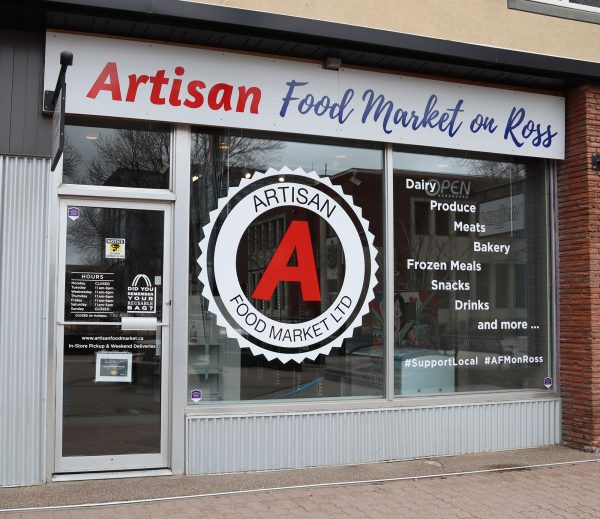