The transformation of Capstone has taken a significant leap forward with the announcement of the first sale of land, triggering approximately $36 million of multi-family residential development.

The City of Red Deer announced that Calgary’s Brad Remington Homes will deliver approximately 180 new condominium homes to the community. The deal represents the first investment of private equity into the Capstone community, and sets the stage for additional interest from both commercial and residential developers.

“This is a turning point in our city history, which will prove to be transformative as a former industrial area transitions into a modern, walkable urban community”, said Mayor Tara Veer. “Capstone is a city-defining project and represents the next generation of living, working and recreating in our city, and prioritizes our downtown through densification and sustainable community design. Most importantly, this significant private investment in Red Deer demonstrates confidence in our local marketplace and vision for downtown revitalization.”

Earlier this year, The City initiated a direct marketing program to identify developers with the financial strength, brand reputation and expertise in multi-family community development to help deliver the vision for Capstone.

“Developer selection is a critical step in a redevelopment program of this magnitude, and so our outreach was intentionally broad”, said Allan Seabrooke, City Manager. “We developed specialized tools, conducted site tours and shared information with capable developers from across the province and the country, in an effort to find the right partner to help us deliver on our vision for this community.”

Brad Remington Homes, headquartered in Calgary, Alberta, has delivered over 3,500 homes in southern Alberta, and is known for its construction expertise and philosophy around home ownership.

“Our mission has always been to provide the highest quality home possible, while remaining affordable”, noted Brad Remington President and CEO. “I am impressed by The City’s vision for Capstone and believe that many Red Deerians will aspire to live in this riverside community. We’re thrilled about the opportunity to redefine a whole new neighbourhood, and revitalize downtown,” he added.

The vision of Capstone started in 2009 with the relocation of The City’s Civic Yards, which opened up the area to development. Since then, The City has been investing in the foundation for future growth, focusing on upgrading utilities and services in the area, building a Riverwalk pathway, road improvements, landscaping, increased parking and reimagined gathering spaces.

Capstone is on its way to becoming a vibrant, mixed-use community. The master plan vision, developed by urban strategists GEHL Studios, outlines character areas like the “Green Spine” and “Riverwalk“, which are intended to easily connect pedestrian and bicycle commuters to the Red Deer River valley and to the downtown core. With over three million square feet of residential opportunity, Capstone will be home to over 5,000 new residents when complete. Combined with an additional two million square feet of commercial and retail opportunity, the community represents a billion dollar real estate program.

Simultaneous to the land sale announcement, The City unveiled the highly anticipated 3D visualization of Capstone, giving Red Deerians and Albertans the first glimpse of what the community will look like in 2040 at full build-out.

“The release of the 3D visualization, and the sale of development parcels marks a significant milestone in the Capstone rejuvenation project and is a result of years of preparatory work and infrastructure improvements showing our commitment to the vision,” commented Tara Lodewyk, General Manager, Development and Protective Services.

Consumer Research conducted earlier this spring indicates that the future resident of the community – dubbed the ‘Cap Citizen’ – seeks to be connected to nature, while having the services and offerings of downtown Red Deer on their doorstep. Capstone is designed to be a prime riverfront address, an accessible city home, and a leisure destination for all Red Deerians.

For more information about Capstone or to view the 3D animation visit the website at liveincapstone.ca.

Buildings to be demolished. City will take over Michener Centre North lands

Green Cart Collection switching to every other week

Buildings to be demolished. City will take over Michener Centre North lands

More from this author
Central Alberta / 8 hours ago

“2020 marks 50 years of flying for me,” said Cooper in a phone interview.  “I was a cadet and part of the glider program but got my pilots license in 1971 at Cold Lake before I even had my drivers license.”

Cooper later earned his Commercial license under Cecil Sorenson and other seasoned ex-Canadian Air Force pilots who transferred their tremendous knowledge base.  Working with Johnson Air Services and Pultz Aviation, he obtained his instrument rating and began his pilot career in earnest.

“One of the tools I had as a young pilot was the Pultz Instructor Manual and sometimes he (Pultz) would ask me questions and I would offer input,” he remembered.  “The original book was a 3-ring binder and we used that format for a long time at Sky Wings as well.”

Fast forward to the present.

“With current technology, many of our students wanted the manual in an electronic form so now instead of just having a softcover book that gets scuffed, dirty and ripped we now have a hardcover AND an electronic version for use everywhere,” added the instructor.  “Since the original book was written, much had changed.”

Changes to the original include an index which the first book did not have according to Cooper, modified levels of instructors, GPS information which did not exist years ago, procedures and general knowledge brought about by technology.

“We kept the artwork from the original,” said Cooper.  “It’s great and captures what we wanted.  We also added enhanced study and review questions based on feedback from students who have been through testing. The result is now a 558 page Instructors Manual that can follow a pilot from the beginning of their career to their end goal, no matter what that looks like.”

The new updated manual can be used in conjunction with Transport Canada publications.  It can adequately prepare a commercial pilot for the Transport Canada Flight Instructor written examination, the in-flight training and ground instruction, as well as the test flight.

Priced at $99 for the hardcover and $90 for the softcover, the “Cooper Flight Instructor Manual” is available from Amazon, Barnes & Noble, Chapters/Indigo and 3 flight suppliers at present.

“I bought Sky Wings Aviation in 1982 and even today I still feel the same when a new student flies for the first time.  I am excited when our students enter the plane, travel the runway and rise into the air for the first time for their first circuit, then return,” said Cooper whose wife Sherry also teaches at the school.  “I enjoy watching the transfer of knowledge from instructor to student, but most significantly, watching them conquer the air just like the Wright Brothers 118 years ago.”

Cooper is not finished yet with 3 more books ready to rewrite for the 21st century.

For more information on Sky Wings Aviation and the 9th Edition of the Cooper Flight Instructors Manual, go to: 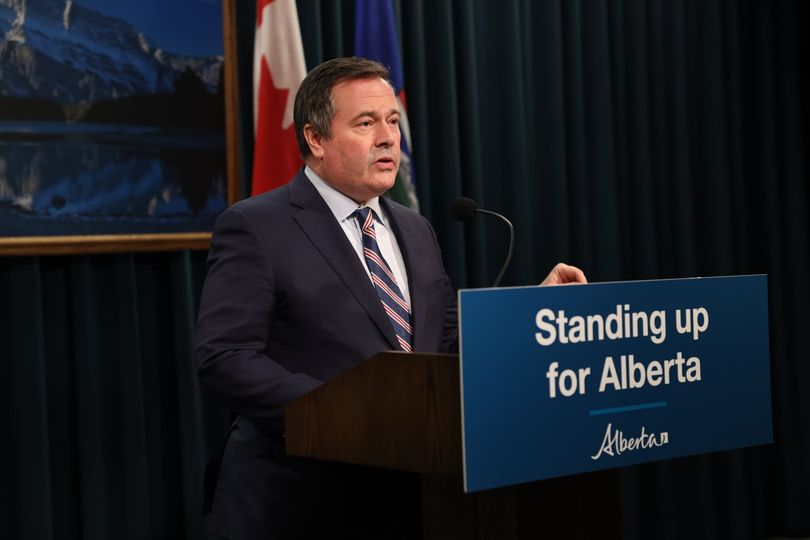