Shortly before 5:30 pm on March 16, RCMP on patrol located a suspicious truck with a stolen license plate as it drove in south Red Deer. Due to public safety concerns, RCMP tracked the truck at a distance until it parked in the 2300 block of 50 Avenue before moving to block it in. When RCMP pulled in behind the suspect truck, it accelerated and reversed rapidly a number of times, crashing into the windows of the business it was parked in front of, the police cruiser, and a number of parked vehicles around it. In its efforts to flee, the truck narrowly avoided striking police officers who were on foot in the parking lot. There were a number of civilians in the parking lot, on foot and in vehicles, and police officers focused their efforts on ensuring the safety of those bystanders while the truck fled at a high rate of speed. Luckily, no one was injured in this series of fast-paced collisions; however, the truck caused significant damage to the storefront, to six parked vehicles and to the police vehicle.

RCMP identified the suspect driving the truck, and quickly located him after further reports from the public of suspicious activity and a suspicious truck parked at an apartment building in the 5100 block of 60 Street. RCMP contained the area with support from Police Dog Services and located the suspect in one of the apartments, where he was taken into custody without incident. At the time of his arrest, the suspect was wanted on an outstanding warrant for breaching his probation.

The truck driven by the suspect had been reported stolen out of Red Deer the morning of March 4 after it was left unlocked and running. It was heavily damaged as a result of the collisions.

27 year old Jesse James Leckner faces the following charges related to this incident in addition to his outstanding warrant:

Leckner faces further charges in relation to a series of incidents involving a stolen truck, flight from police and two gas and dash reports spanning the time period between February 5 and February 24. Those charges are as follows:

Leckner was remanded to appear in court in Red Deer on March 19 at 9:30 am to speak to all the above charges.

“The series of incidents Friday night posed a grave risk to the public, and we were able to move quickly on it and make the arrest as a result of intelligence gathered by police and great cooperation from the public,” says Staff Sergeant Rob Marsollier with the Red Deer RCMP. “We were able to bring this incident to a successful conclusion with no injury to innocent bystanders or police officers, thanks to good old-fashioned police work, tips from the public, and the quick cooperation of a number of people in sharing footage from various surveillance cameras with police.”

Related Topics:CrimefeatureRed Deer RCMP
Up Next

Former Mob Boss lays out the depth of sports corruption 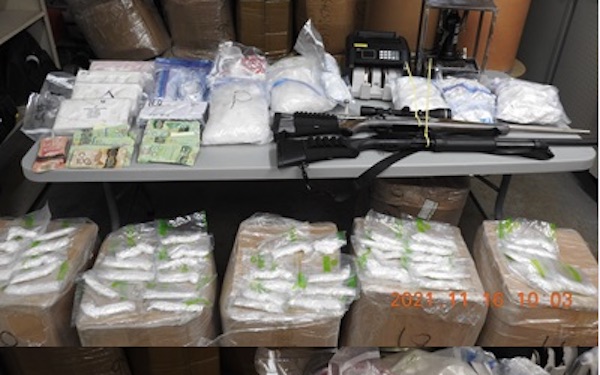 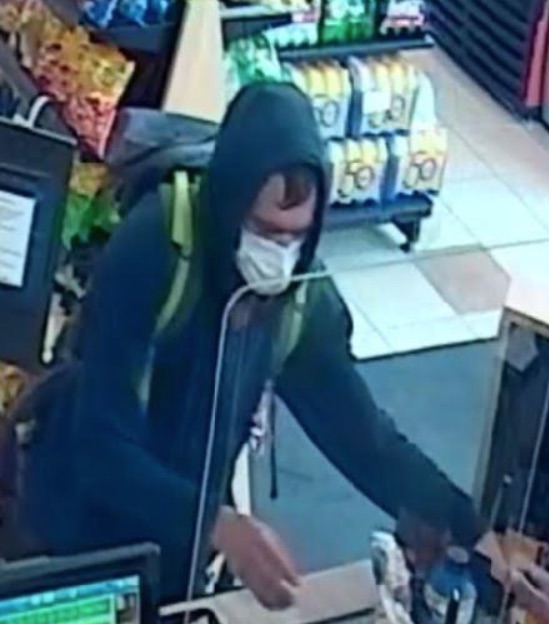