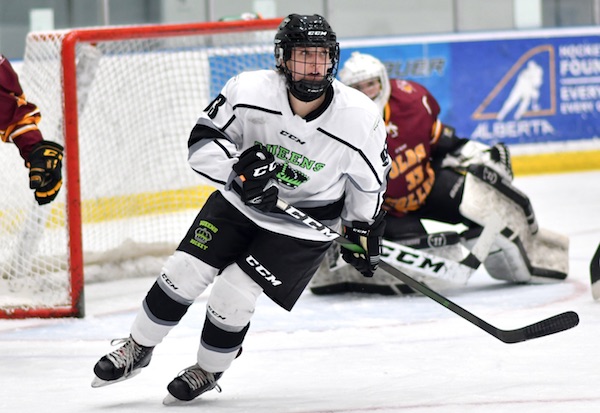 Red Deer Polytechnic Athletics is proud to announce The Granary Kitchen RDP Athletes of the Week:

Alli Soyko had a memorable performance for the Red Deer Polytechnic Queens Hockey team against the SAIT Trojans on Friday. In the Queens’ 4-0 shutout road victory, the first-year forward scored first, which turned out to be the game winner, and then added two more in the third period for a hat trick. For her outstanding effort and performance, Soyko was named the Red Deer Polytechnic Queens Player of the Game.

The talented student-athlete from Prince Albert shares the league lead in goals (three) with NAIT’s fifth-year Brittney Savard. After only three games in the Alberta Colleges Athletic Conference (ACAC), Soyko has made a positive impact on her team and league and will continue to evolve as a hockey player. The Bachelor of Education Elementary student and the Queens (2-1-0) currently sit second in the standings, sporting the best defensive record and second most potent offence.

With ACAC Men’s Basketball leading scorer Tyronn King (31.3 points per game) out of the Red Deer Polytechnic Kings lineup with an injury, first-year Eduardo Crespo stepped up in a major way in a weekend series against the Medicine Hat College Rattlers. The Academic Upgrading student from Brazil led the two squads in scoring in both of the games. In Friday’s 83-75 road victory, Crespo contributed 20 points, seven rebounds, six assists and three steals over 31 minutes. He was named the Red Deer Polytechnic King Player of the Game.

Then in Sunday’s 71-62 win at the Gary W. Harris Canada Games Centre, the six-foot-three forward led both teams again with 24 points, while adding eight rebounds, two steals, and one assist over 33 minutes. In only six games, Crespo’s talent, work ethic and likeable personality have endeared him to his teammates and coaching staff. While he currently sits 23rd in league scoring (15 points per game), Crespo will undoubtedly climb the rankings as he continues to adjust to playing in the ACAC. The hard working student-athlete has helped guide the Kings (4-2) to a third place tie in the ACAC South Division with the Lethbridge College Kodiaks (4-2).

Red Deer Polytechnic Athletics Games of the Week are sponsored by Pure, with chiropractic, massage therapy, and physiotherapy services

In the final weekend of conference games before exams, the Red Deer Polytechnic Kings and Queens Volleyball teams will play a pair of matches against the SAIT Trojans. The Kings hockey team will host the Portage College Voyageurs. Fans are encouraged to wear an ugly Christmas sweater to the games at the Polytechnic. There will be a variety of fun activities and prizes to win. Tickets can be purchased online. Red Deer Polytechnic students receive free admission with valid student ID.

The first place Kings Volleyball team (6-0) will play the fourth place SAIT Trojans (3-3). The Red Deer Polytechnic Kings have impressively won 18 sets and only dropped two. Outside hitter Patrik Toze has recorded a total of 66 kills. Setter Maddux Greves shares second spot in the ACAC with 0.75 service aces per set, only behind former King Carter Hills (0.85) who now plays for NAIT.

The Kings and Trojans will meet in a rematch.

The first place Queens (6-0) will play the SAIT Trojans (2-3) in a south division showdown. The undefeated Red Deer Polytechnic Queens have won 18 sets without dropping a single one. Sylvan Lake’s Anna Carlson has averaged 0.67 service aces per set, ranking third in the league. Collectively, the Queens lead the ACAC with 10.67 assists per set and 2.78 service aces per set.

The Red Deer Polytechnic Queens and SAIT Trojans will meet on the court in Calgary. 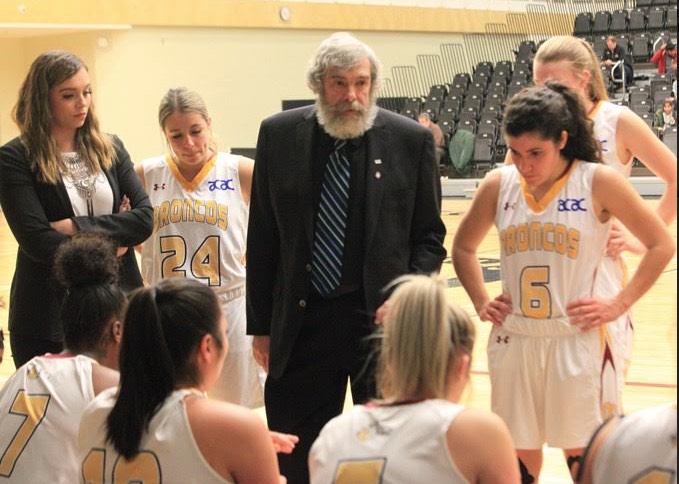 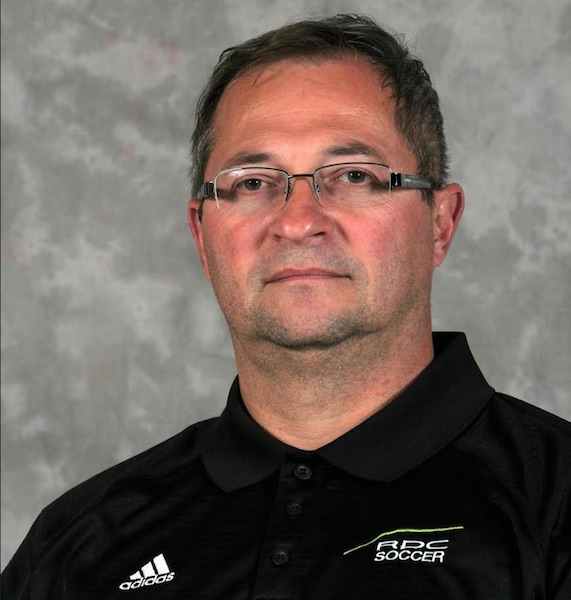