“Mandy is a young coach with a lot of potential,” says Diane St-Denis, RDC Athletic Director. “She has taken the right steps to secure and maintain her coaching certification, and she is connected to great mentors from the national team program and U Sports.”

Botham, who is nearly finished the Train to Compete stages of the National Coaching Certification Program (NCCP), brings a gamut of valuable ACAC coaching and playing experience to RDC.

Prior to her time guiding the Wolves, she was the head coach of the Kwantlen Polytechnic University Eagles and an assistant coach with the University of Northern British Columbia Timberwolves, in her hometown of Prince George. Botham was also the assistant coach of Team B.C.’s U15 Girls in 2014 and head coach in 2015, and she coached at the Canada Basketball Centre for Performance in Vancouver.

“I am excited to have the opportunity to come to Red Deer College and lead the Queens Basketball team,” says Botham. “RDC is known for its strong tradition of athletic excellence and I look forward to building on these traditions.”

Botham will join a strong and knowledgeable group of RDC coaches, who have achieved success at the ACAC and Canadian Collegiate Athletic Association (CCAA) levels.

“Mandy is a student of the game and our job will be to support her ongoing development,” says St- Denis. “Mandy displays the necessary skills and attributes that will help her succeed, and she has the support of our experienced coaches and staff at RDC.”

Botham’s time coaching in Grande Prairie was a homecoming of sorts. She was a student-athlete on the most prolific Women’s Wolves Basketball team in GPRC history. During the 1994-5 season, Botham’s Wolves had a perfect ACAC regular season record and captured the ACAC Championship. Then at the CCAA Women’s Basketball National Championship, the Wolves earned a bronze medal in Nova Scotia.

Botham will arrive in Red Deer in mid-May and will step into her duties as Queens Head Coach on May 16.

“I’m looking forward to coming to Red Deer and immersing myself in the high-performance environment at RDC,” says Botham.

Edmonton Oilers have their man 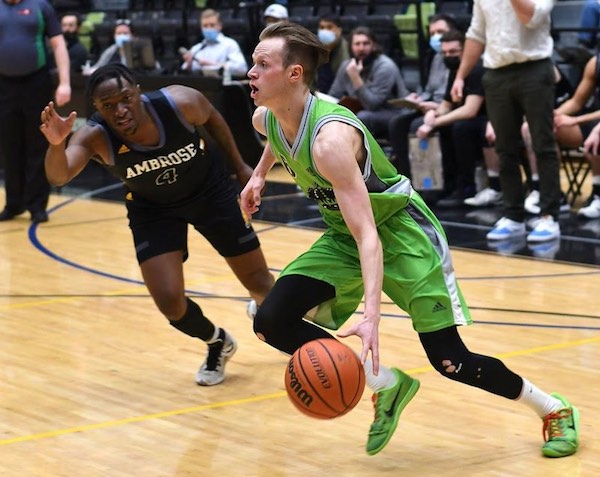 The Red Deer Polytechnic Kings and Queens Basketball teams split their weekend series with the Ambrose University Lions. The RDP Queens Hockey team earned three of a possible four points against the SAIT Trojans. Kings Hockey recorded a win and a loss against the University of Alberta Augustana Vikings.

Here is a summary of what happened this week:

The Red Deer Polytechnic Queens Hockey team outshot the SAIT Trojans 54-17, but dropped the game 2-1 in a shootout. Brenna Reid, a first-year Bachelor of Kinesiology student, scored the Queens’ lone goal. For more details on this game, please read the recap online.

The RDP Kings were edged 4-3 by the Vikings. Clayton, Scantlebury and Mathieu Lapointe struck for the Polytechnic. Kendall finished the regular season as the Alberta Colleges Athletic Conference (ACAC) scoring leader with 21 points.

The Red Deer Polytechnic Queens Basketball team was downed 69-62 by the Ambrose University Lions in Calgary. Queens Player of the Game Sophie Melin scored 19 points. Amy Szymanek added nine points and eight rebounds for the Queens. The game recap can be located online.

The fifth seed RDP Queens (7-9) will play the fourth place Rattlers (8-8) in Medicine Hat in a division quarter-final on March 4. Please refer to the online game recap for more details about this home contest.

The Kings had a great home performance and defeated the Lions 95-78. Eduardo Crespo led the Kings with 20 points. Graduating student-athletes King (13 points) and Cody White (15 points) made significant contributions in the victory. RDP’s King led the league throughout the season with 24.6 points per game.
On March 4, the third place Red Deer Polytechnic Kings (9-7) will host the sixth seed Briercrest College Clippers (5-11) in a division quarter-final. The recap can be found online. 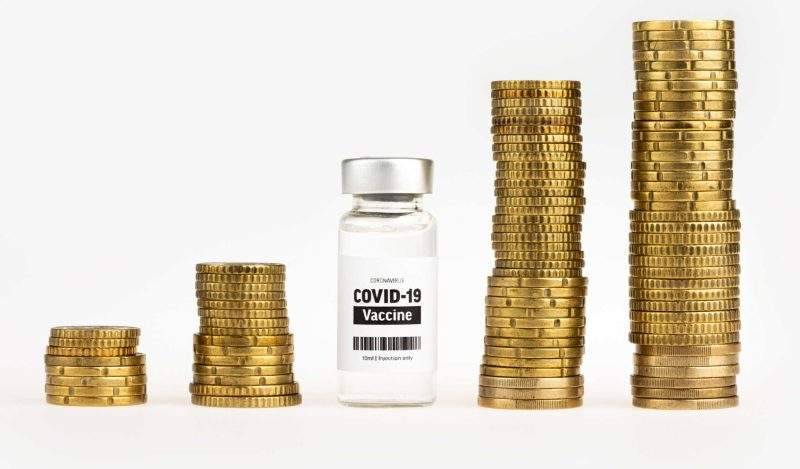