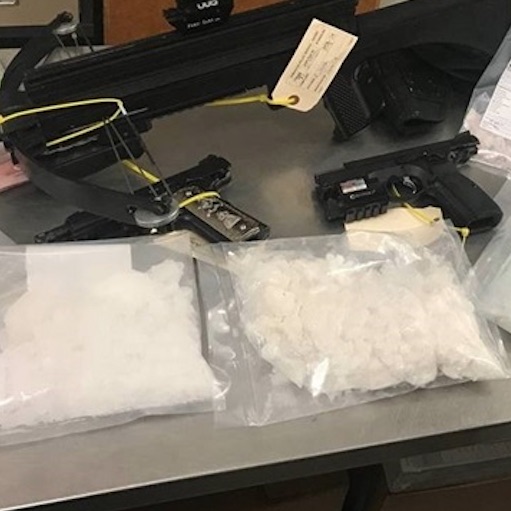 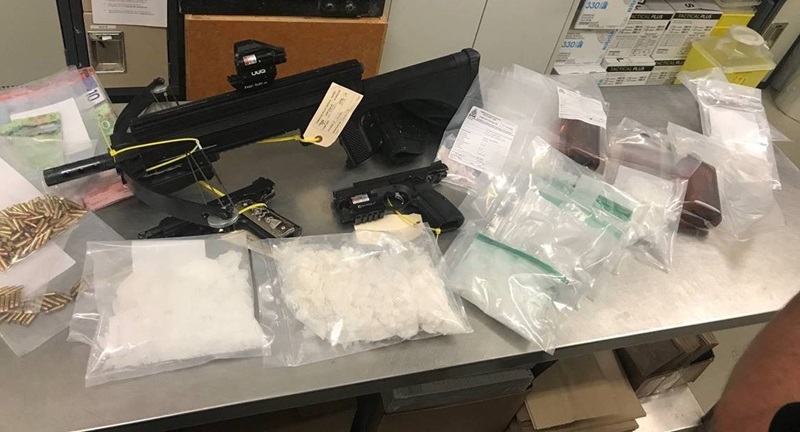 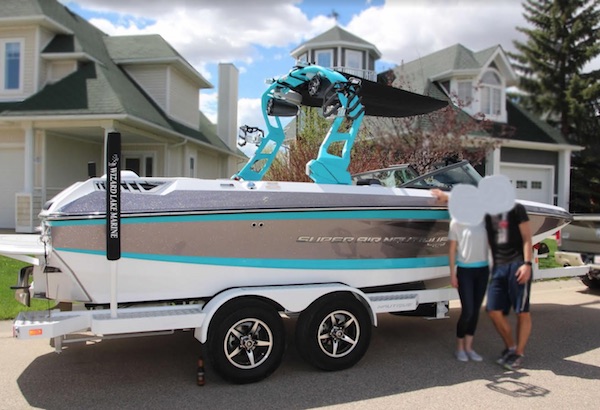 A 30-year-old man is facing various charges including aggravated assault in connection to a violent assault on a woman who was picking up her three children Wednesday afternoon from a central Edmonton daycare.

At approximately 3:45 p.m. Wednesday, July 14, 2021, the 39-year-old mother was standing outside of the daycare facility near 115 Street and 105 Avenue waiting for the front door to be unlocked, when she was approached by a male.

It was reported to police that the impaired male attempted to forcibly pull the backpack off her shoulders. The woman held onto the backpack, as the suspect male unzipped it and attempted to reach inside.

A struggle ensued and then the male allegedly grabbed the complainant’s hair and threw her down, repeatedly smashing her head against the sidewalk.

Responding to a different call involving the same male allegedly trying to break into vehicles in the area, Downtown Division members quickly came to the woman’s aid, as the suspect sat on top of the complainant while strangling her into unconsciousness.

“Two of our members spotted the male suspect choking the woman on the ground and rushed to her aid,” said EPS Insp. Erik Johnson. “Another two minutes and we may have been talking about a homicide today.

“The incident in itself is extremely disturbing and was exacerbated by the fact two of her young children watched the entire incident through the front door of the daycare.”

Paramedics treated and transported the woman to hospital with non-life-threatening injuries. She has since been released from hospital.

Rockie Rabbit, 30, has been charged with aggravated assault, choking to overcome resistance, robbery and breach of conditions.