It’s mental health week in Canada and some are going to great lengths to help spread the word.

Red Deer Musician Jesse Roads has always been passionate for mental health issues.  Roads was developing a play list for online performances when he started work on Bruce Cockburn’s “Lovers in a Dangerous Time”.  The song turned out to be special and Roads knew it would be a good fit for this particular mental health week, in the middle of a pandemic lock-down.   He released the song and contacted Bruce Cockburn’s manager to let him know he would be using the cover of “Lovers in a Dangerous Time” to try to bring attention to people affected by mental health issues during the COVID-19 pandemic.  Cockburn’s manager passed on an endorsement from the star and Jesse Roads was off and running.

Roads decided that any money he’ll make from this song will be donated to the Canadian Mental Health Association.  That could be a nice little donation as the song has been streamed 10,000 times since it’s release.  More importantly Jesse is hoping to raise awareness for mental health issues and in particular to remind Canadians of the array of services made available by the CMHA.  Roads is urging anyone who’s feeling down and out to check out mentalhealthweek.ca

For all those who are feeling alone and getting desperate to see other people the message of “Lovers in a Dangerous Time” turns to one of appreciation for the small group we’re all isolating with.  This sparked an idea for the music video Roads would create for his cover song creation.  He’s calling out for anyone and everyone to send in pictures of themselves with the people they’re isolating with.  While this may be a hard time, it can also be one we look back on someday as being a special time.

“It’s all love right now and being together and connected with each other, supporting each other, building each other up, encouraging each other, and just really being kind to each other.” says Roads, “We wanted to create some sort of awareness and I thought it would be really cool to see all the pictures and include people from all over the world into the music video.”

Identify the people you love to mark Mental Health Week in Canada.

Here’s how you could find yourself and your loved ones in the video to be produced for “Lovers in a Dangerous Time.” Send your selfies or photos to [email protected] or dm facebook.com/jesseroadsmusic/”

“Thank you for doing Lovers in a Dangerous Time! I really appreciate your decision to use it to help the cause of easing the stress and suffering of mental illness. We’re all under stress from this unexpected source, and we know it’s going to take its toll on some of us. So, good on you! Bet of luck getting it around!”

More from this author
Agriculture / 3 days ago 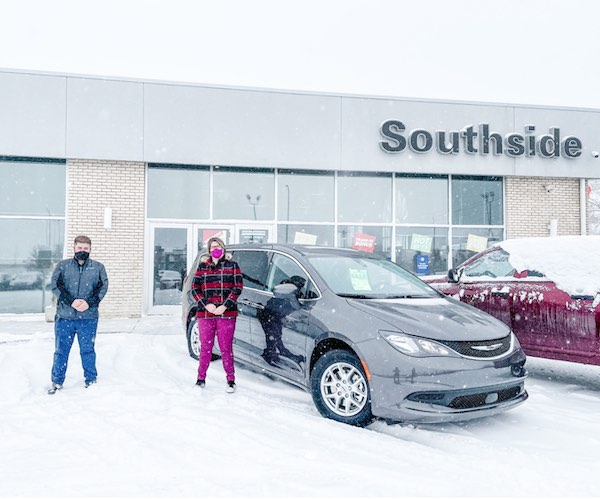 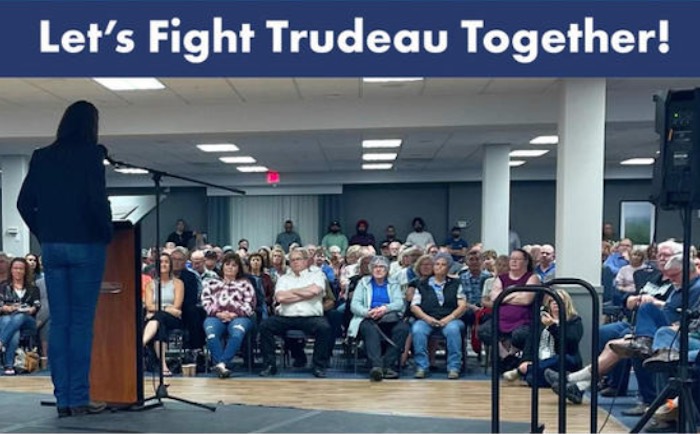 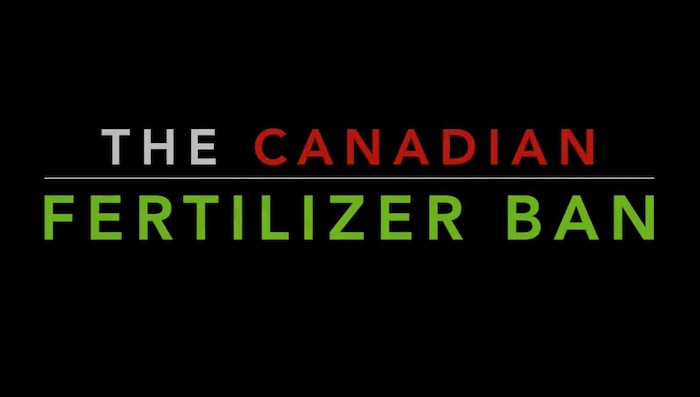