Has Alberta become a welfare state? Have Albertans become the largest welfare recipients on a per capita basis?

Being old, I remember the terms; welfare and pogey. Welfare was the provinces’ responsibility for people who could not work and did not qualify for unemployment cheques or pogey. Welfare and Pogey were things to be avoided, if at all possible.

I remember make work projects for welfare recipients where they were hired, for jobs, just long enough to qualify for pogey, (or unemployment cheques or employment insurance cheques).

There were times when I felt piqued when a welfare recipient called their cheques paycheques. I was young, healthy, could find a job, make good money and I thought everyone but a few could do the same.

When you are dealing with frostbite, a short-handed crew, swinging a sledgehammer against an unyielding flange at -45, you don’t have a lot of kind words for those “getting money for nothing watching their MTV”.

Corporate welfare was another sore point, none of that money trickled down to the camps or the leases. Suits drove nicer, newer cars and wore fancier suits while I still had to work in bad weather to pay for my pick up truck needed to get to work.

Times have changed, cheques have become direct deposit, welfare, corporate welfare, and pogey have new names but they are still wefare. One term bandied about is “CERB”.

There are news stories and graphs that show that Alberta, Albertans, Alberta businesses, Alberta groups are the highest recipients of this welfare called CERB.

Former Prime Minister Harper collected CERB for his consulting firm, Premier Kenney’s UCP the governing party of Alberta collected CERB while the official opposition’s party, the NDP, did not.

Alberta has collected the most welfare money from Trudeau’s government than any other province on a per capita basis and yet has allocated the least to Covid related programs. Leaving it to help lower the deficit in April, would be my guess.

Interesting enough a lot of Albertans fattened up their savings and did not spend their welfare funds on necessities to survive. Crews are working short handed, some claim that CERB disenfranchises people from working.

What happened over the last 5 decades? Are Albertans now, only in it for the easy money? I would like to think that Albertans, as a whole, are hard working, industrious folks that may have fallen into the mob mentality of easy money, ripe for the taking.

Will we return to the time when Albertans are proud of their accomplishments, their hard work, the hardships they endured, or will they talk about their “Money for nothing, watching their MTV.”

Has CERB turned Alberta into a Welfare state? “Money for nothing, watching their MTV.”

City hall may need to toss the status quo.

Downtown Revitalization is not “THE” issue for our new city council. There are other more pressing issues. 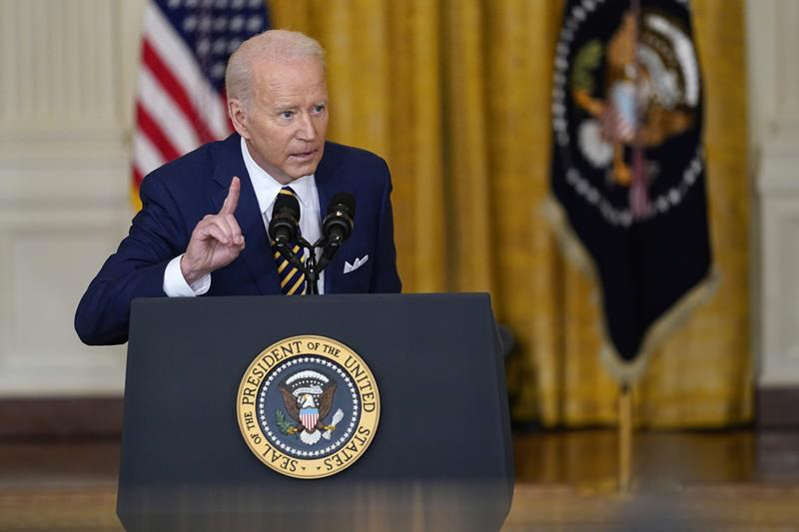