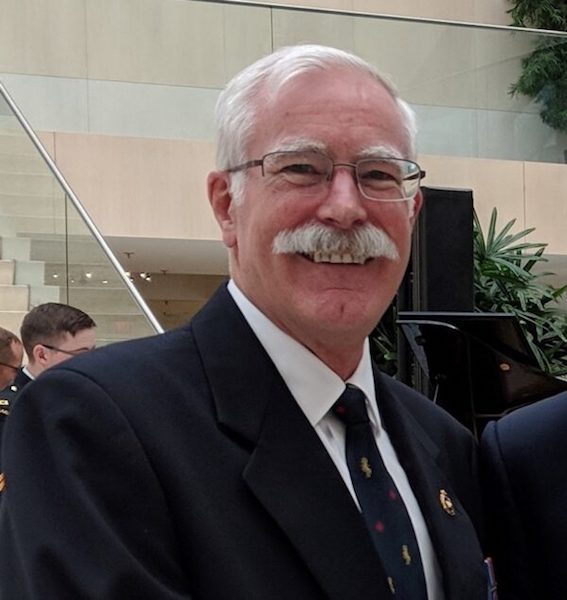 Retired Lieutenant Colonel David Redman wishes government officials would rely less on computer modelling and more on real world stats which are easy enough to find online.   The former head of the Alberta Emergency Management Agency says jurisdictions everywhere have made the covid crisis far worse by ignoring their emergency response plans and treating the covid crisis as a health emergency.  As a result health officials are virtually in charge of all government matters which has resulted in governments prioritizing the protection of hospitals instead of considering all parts of government and society equally.

As for case numbers, Redman says you only have to look as far as the US to compare how covid has been spreading in states which have had strict lockdowns and other states which have been ‘open’ for months.  Below are the daily case graphs from Worldometers.com showing how case numbers have been tracking in the neighbouring states of South Dakota with no lockdowns or restrictions, and North Dakota which did implement restrictions along with most other jurisdictions in November as case numbers were soaring.  The graphs look nearly identical with numbers peaking in November and early December and falling significantly until a levelling off in February and slightly increasing in March.

It’s a similar story in California which has had some of the tightest restrictions in the US and Texas which had far fewer restrictions and then completely dropped restrictions almost a month ago.  In both states numbers are down significantly from peaks in December and January.

When looking at case numbers around the world David Redman concluded that these graphs look strikingly similar to the annual viral infection curve.  Jurisdictions seem to be affected less by the type of restrictions they’ve been enforcing compared to their neighbours and more by the climate they share.  Looking back on the last year Redman predicts that the covid case numbers will continue to follow this pattern and in jurisdictions everywhere, numbers will plummet as temperatures heat up around the beginning of May.  Here’s a short presentation by David Redman comparing lockdown measures and Canada’s Annual Viral Infection Curve.  Redman shows the annual viral infection curve performed exactly as usual in the past year.

Redman says this shows restrictions have not affected case numbers, but have coincided with the curve.  He concludes lockdown measures have not significantly affected the spread of Covid.

Health Cafe: Join us for a Slice of Happiness on April 13th

ST. ALBERT, Alta. — A city northwest of Edmonton says it has cancelled its Canada Day fireworks display because it was to be held on the site of a former residential school.

The City of St. Albert says in a news release that Mission Hill, where the July 1 display was planned, is the site of the former Youville Residential School and that it “likely” contains unmarked graves of former students.

It says it made the decision to “demonstrate empathy and respect for members of the community who have experienced, and who continue to experience, the devastating effects of intergenerational trauma because of the residential school system in Canada.”

The release notes that the city wasn’t able to find another suitable location in time that that met the technical and safety requirements for a fireworks display.

Last month, a First Nation in British Columbia announced that ground-penetrating radar had found what are believed to be the remains of 215 children buried on the site of a former residential school in Kamloops.

The City of St. Albert news release says it also scaled back a number of Canada Day activities due to the uncertainty of provincial COVID-19 public health measures.

“The City of St. Albert encourages residents to spend this Canada Day considering both the opportunities and freedoms afforded to many within our country as well as the tragic history that our nation’s story has been built upon,” Mayor Cathy Heron said in a separate release on Friday.

“With this in mind, we can reflect on our past while holding onto hope for an even better future for everyone.”

The city made the announcement about the fireworks cancellation and scaling back events on Friday, the same day Premier Jason Kenney also said remaining public health restrictions would be lifted July 1.

Edmonton Mayor Don Iveson tweeted Saturday that the city’s Canada Day fireworks will be going ahead.

The leaders of three communities in northern Saskatchewan, meanwhile, have collectively decided to cancel Canada Day celebrations such as fireworks this year and instead focus on National Indigenous People’s Day on Monday.

The leaders of La Ronge, the Lac La Ronge Indian Band and the village of Air Ronge say it’s in response to the findings in Kamloops.

This report by The Canadian Press was first published June 19, 2021. 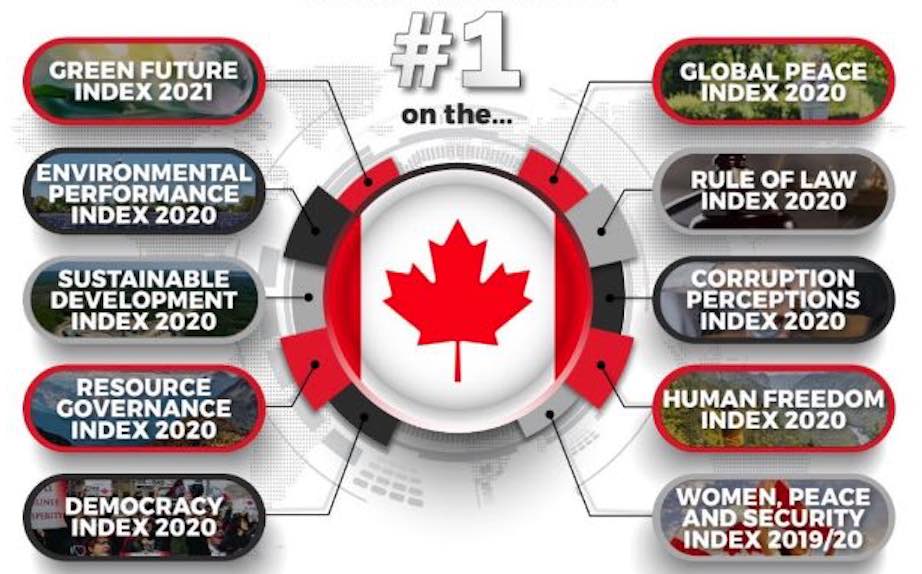 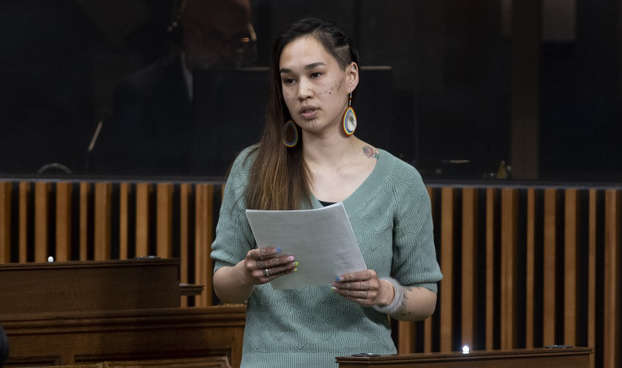