“In order to feed the world, we have to grow 10,000 years’ worth of food in the next 30 years, which means farmers worldwide must increase their food production by 60 to 70%.”

If that doesn’t wake you up… probably nothing can.  How will farmers do it?  Even with today’s technology this it going to take an overwhelming international effort to avoid a mass-starvation.

His first book, “The Agriculture Manifesto – Ten Key Drivers That Will Shape Agriculture in the Next Decade” was a 2014 Best of Amazon Books and this TEDx Talk “Will Agriculture be Allowed to Feed 9 Billion People?” has been viewed over 150,000 times.

In a time where more and more people (in the first world) are demanding to know where their food is coming from and how food is being produced, “FOOD 5.0 How We Feed The Future” should be required reading.

“Food 5.0, How We Feed the Future was written for an urban audience, more so than a farming audience. My mental image of who I wrote the book for was a 33-year-old mom in a city with some kids who is working and raising her kids.”

“We live in a time now where all the technologies are smashing together–they are converging on the farm to reshape the farm in ways that urban people just simply do not understand. It is happening at a breakneck pace and farms are far more sophisticated, far more advanced than people realize.”

” you’re going to realize and learn a lot about food production and a lot about marketing.”

In FOOD 5.0 How We Feed The Future, Robert Saik examines “how technology convergence is reshaping the farm and the consumer”.

Robert has been hailed as an agriculture futurist with unparalleled insight into where the industry is headed.  He’s worked with a variety of agriculturalists from Nigeria’s Minister of Agriculture to Bill Gates.

He is the CEO of DOT Farm Solutions, which supports farmers adopting autonomous robotics in broad acre agriculture.  He’s also the founder of AG Viser Pro, a platform that Uber-izes knowledge and wisdom, enabling farmers to instantaneously connect with agriculture experts worldwide.

Robert is a passionate keynote speaker and is executive producer of the Know Ideas Media a science based multi-media company addressing issues such as GMO’s and their use in food production.  (Know Ideas Media is a partner in Todayville.com/Agriculture)

He serves on several Boards, is an advisor to Olds College, is a member of the A100 (Alberta Tech Entrepreneur Network), a student of Strategic Coach and Singularity University and a member of Abundance 360.  As a partner in Perigro Venture Partners he participates in early stage technology investments.

Here’s a story produced by Todayville on Robert’s visit to Seattle to brief Bill Gates.

More from this author
COVID-19 / 4 weeks ago 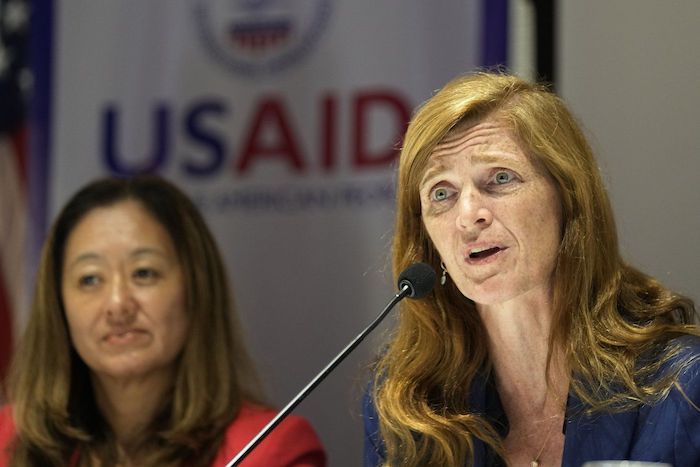 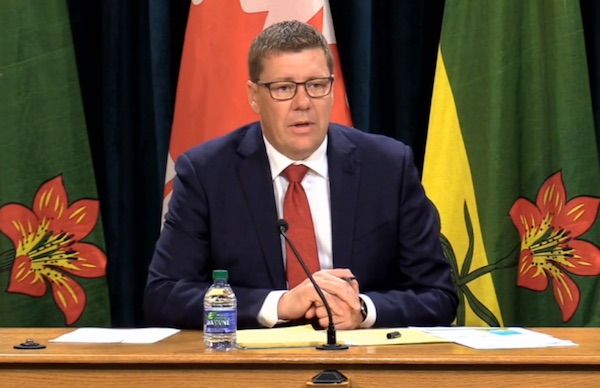 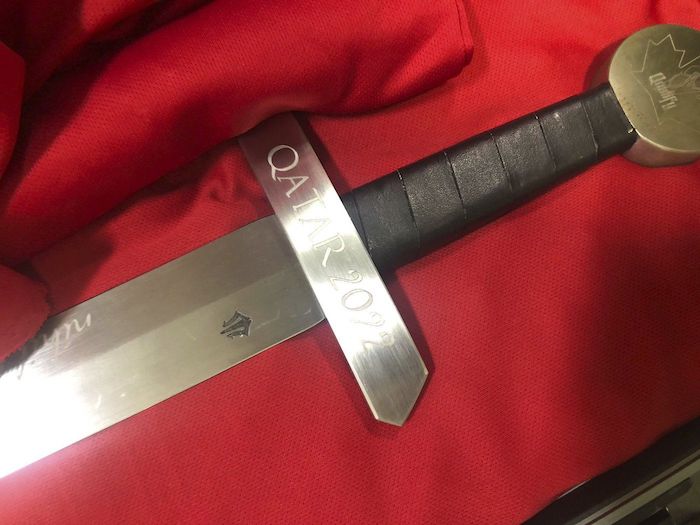