Edmonton’s Avenue Magazine held its annual Top 40 under 40 Awards Tuesday night and Todayville’s technology partner, Raoul Bhatt, was a member of that illustrious group. As someone no longer in that particular age demo, it’s a humbling experience to sit in the crowd and listen to the incredible achievements of these serious over-achievers.

Raoul and his team brought to life our Todayville vision over the past year.  It’s been quite an undertaking, more than anyone realized. Who knew it could be so challenging to create a technology platform that allows us to connect an entire community so we can all publish to the same platform?  Raoul is one of our province’s top software and app designers.

In his own words, “My greatest interest is in taking a concept and developing that idea into a business, whether for profit or not for profit, that people want to be a part of; inventing a product, bringing it to life and making it excellent. To make the experience so exceptional that people will buy it, or download and use it. Either way, it’s rewarding.”

Raoul is an accomplished artist/designer and photographer. Always a self-starter he studied countless design books and Internet digital design tutorials, and by the age of 14 was putting his skills to good use creating posters for local nightclubs. At the same time, he was coding thousands of scripts for a variety of businesses. In the years since, Raoul has worked with some pretty cool companies including Twitter, Yahoo, Bosch, the Oilers, Wrestlemania, and a bunch of police agencies in Alberta including the Edmonton Police Service.

Raoul’s first company FireText enjoyed wide­spread usage in stadiums, nightclubs, even with artists like Mark Anthony and Fall Out Boy. In 2005, it was used as the text to screen provider for the Superbowl and used on location on more than 60 giant screens at MET Life Stadium in New Jersey. Heady stuff before social media hit its stride.

In 2010 he developed then Canadian National Games brand for Special Olympics that was used across Canada and helped the United Way’s Tools for Schools initiative during the Charlie Hebdo attacks.

Hats off to you Raoul on being one of the 40 smartest and brightest in our northern city.  We’re proud to have you as a key player on the Todayville team!

“Confirming the location for the future multi-use aquatic centre is an important milestone in bringing the vision for a new aquatics centre to life for our community,” said Mayor Tara Veer. “Both Rotary Recreation Park and Michener North lands were viable options for the facility; however, selecting Michener North lands offers us the opportunity to re-imagine a future for this significant piece of Red Deer’s history and create a legacy for future generations. Today’s decision also signals Council’s desire to move forward with this long anticipated project when economic conditions are more favourable in the future, as well as our commitment to re-purpose Michener North for public purposes and park expansion. One of the challenges for funding a new aquatic centre was the many pragmatic financial uncertainties of the project. We have now determined location and scope, which will help us to plan more definitively for funding of future construction.”

In December, Council directed administration to consider two possible locations for the multi-use aquatic facility: Michener North lands and Rotary Recreation Park. In addition to an in-depth evaluation of both sites, several factors were considered in selecting Michener North lands:

The facility construction costs are estimated at $51,600,000, and by selecting Michener, The City is in a better position to quantify the variable site development costs as plans are solidified to place the item in the capital plan.

We now know that Michener North lands will be used for municipal purposes and become a major park node for community use,” said Sarah Tittemore, Community Services General Manager. “Major park nodes need indoor facilities to serve the needs of park users, and deciding on the multi-use aquatic facility at this site allows the visioning for the Michener North lands to include this anchor and the community. We look forward to working with the community to enrich the vision through planned future consultation.”

Last day to buy tickets – Buy and share to support your hospital! 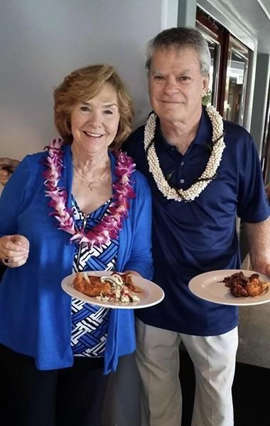 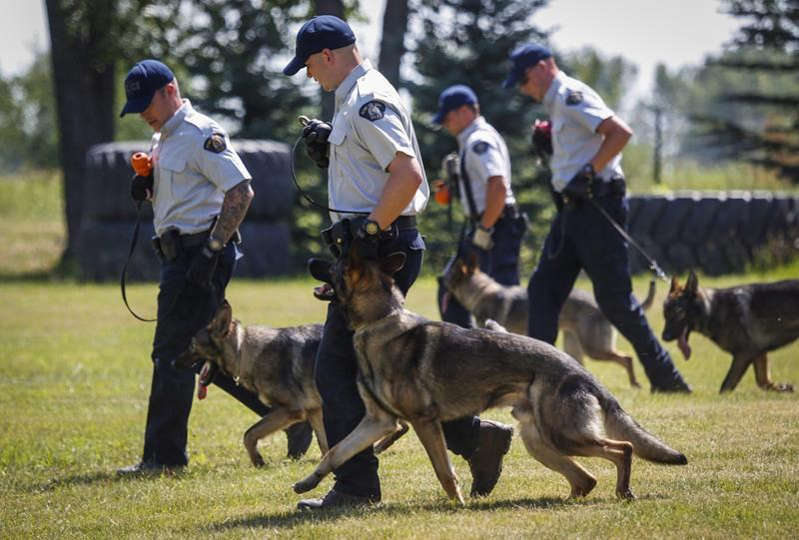 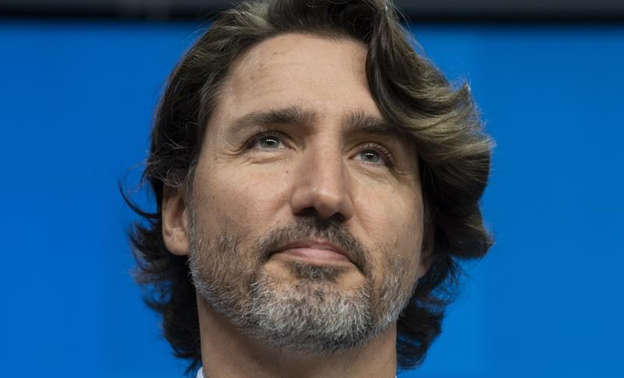