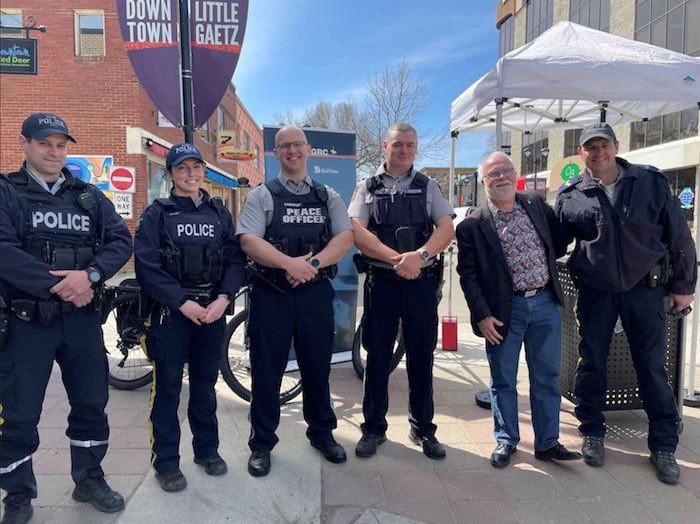 “The addition of these two new CPO resources will enhance our policing presence, improve safety, and have a positive impact on the downtown overall,” says Supt. Holly Glassford.

The pilot project is a joint initiative between the Red Deer RCMP, City of Red Deer Municipal Policing Services, and the Government of Alberta. The Province enhanced CPOs’ authorities to allow them to investigate certain criminal code files including Theft under $5000 and Mischief under $5000.

“In some respects, they will have comparable duties to their RCMP counterparts. They will investigate incidents, collect evidence, and provide proactive and responsive enforcement of City bylaws, provincial statutes and some criminal codes,” says Peter Puszka, Municipal Policing Superintendent. The two CPOs will also have access to policing tools and databases not typically available to Peace Officers.

“Our downtown unit has been doing a tremendous job with such a substantial mandate, and they’re really making an impact in our downtown core,” says Supt. Holly Glassford.

In 2021, the DPU conducted 2,219 investigations of which 64% were self-generated files identified during proactive patrols, and the other 36% were in response to calls from the community. This led to 784 arrests, 493 Criminal Code charges, 470 weapon seizures, 37 ounces of illegal drugs seized and 1,061 tickets issued.

During the RCMP’s latest community consultations and survey, participants indicated that there were still issues about the perception of safety in the downtown, and that safety was a barrier to visiting the downtown.

“Council and I are committed to working towards the enhancement and revitalization of our downtown,” says Mayor Ken Johnston. “This innovative, one-of-a-kind initiative will increase feelings of safety and security amongst those working, living and enjoying our downtown.”

More from this author
Uncategorized / 10 hours ago 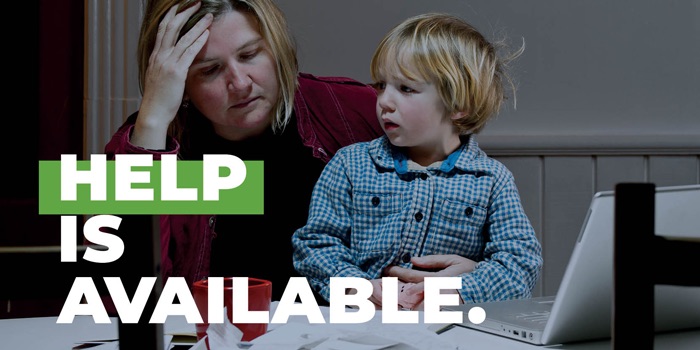 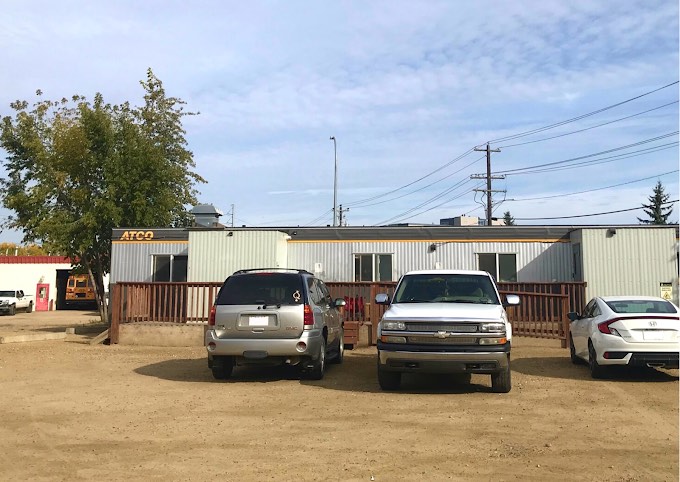 The Provincial Government has announced its intention to transition the current Overdose Prevention Site (OPS) in Red Deer from a privately run facility to an Alberta Health Services operated mobile site.

The Overdose Prevention Site (OPS) has been operated by Turning Point since October 2018 when it opened its doors as a temporary health service. At this time, the Province of Alberta will begin transition of the current operations from a privately operated site to a provincially run mobile service.

On behalf of Red Deer City Council, I want to assure our citizens that we remain committed to working with the Province of Alberta to build Red Deer as a recovery community.

We appreciate the leadership of the Province of Alberta in this area. We thank Turning Point for their years of service and the lives saved over the past several years. Ensuring the safety and wellbeing of Red Deerians is a top priority, and we are confident this new AHS-Operated mobile site will continue to meet the needs of our residents.

I also want to extend a formal apology to Turning Point and the service providers in our community who learned about the transition after overhearing one of our City Council members talking with a provincial colleague about it in the community. We know this is unacceptable, we apologize.