Local students and the environment stand to benefit from a pair of Electronic Recycling Roundups taking place in Red Deer this month. It’s the result of The Red Deer Public School District teaming up with Recycle Logic in Red Deer to host two such events in October.

Bruce Buruma with Red Deer Public Schools encourages residents to bring in any old, unwanted electronics for recycling and help keep the environment safe, while raising funds for a new District Equity Fund as well. The Equity Fund would be accessed by students whose personal situation and circumstances limit them from achieving their educational potential.

Meanwhile, School Environment Clubs would also benefit from the money raised by this initiative. Any Laptop, Notebook and Tablet Computer brought in will raise $1 per unit for School Environment Clubs, while Printers, Copiers, Scanners and Faxes will bring in $3 per unit. It’s $4 per unit for Computers, All In One Computers and Servers, while it’s $5 for TV’s and Monitors less than 30 inches. Screens 30 inches or more will bring in $10 per unit. Buruma says they hope to raise $10,000 with this pilot project.

Buruma adds that although tremendous progress has been made on electronic recycling, the amount of electronics recycled has leveled off in recent years, so this program is geared towards raising awareness and increasing the amount of recycling taking place in our Community.

Attendance Down At Red Deer Market In 2016

City of Red Deer / 2 hours ago 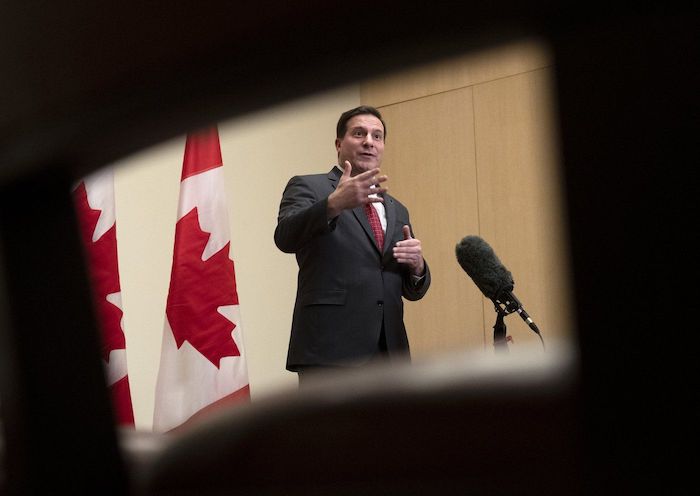 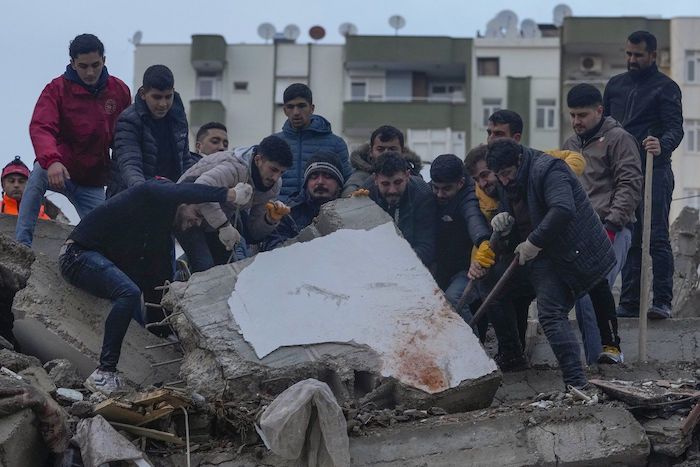