It’s Military Night this Friday when the Red Deer Rebels host their final home game of the season against the Lethbridge Hurricanes.

You can learn all about careers in the Army Reserve and talk to soldiers who will be in attendance both before and throughout the game.  As well, the soldiers will form an Honour Guard as the Rebels recognize excellence with their year-end awards.

Get to the game early and take advantage of the displays set up on site.  Talk to the soldiers – they are there to help you understand what they do in their day to day role in the Army Reserve. A career in the Canadian Army Reserve can be exciting and rewarding.  If you’re heading into post-secondary, you may want to learn about the summer employment opportunities.

“Our goal is to bring more awareness to the military in the Central Alberta region”, said Lloyd Lewis, Honourary Lieutenant Colonel of 41 Signal Regiment.  “We have a very active group of soldiers that operate out of Cormack Armoury, including 41 Signal Regiment and 78 Field Battery. This is a way to recognize and support them and raise awareness. We really thank the Rebels organization for the opportunity showcase the Military at the game.”

“We are looking forward to recognizing the citizens of our country who have made the choice to put themselves in between confrontation and the rest of us”, said Dean Williams, Vice President of Marketing and Sales for the Red Deer Rebels. “The Canadian Military is a team that has many of the same values and strengths that our team needs to be successful.  We want to recognize our Canadian Military and thank them for their service.”

Here are a series of recent photos of some of our local soldiers in various training activities.

The Canadian Forces in Red Deer consist of the Primary Reserve 78th Field Battery, which is part of the 20th Field Artillery Regiment, Royal Canadian Artillery, and the 2 Squadron, 41 Signal Regiment, a Reserve Force communications unit that provides communication information systems, strategic infrastructure services and support to 41 Canadian Brigade Group in Alberta. There are approximately 75 soldiers based out of Cormack Armoury in Red Deer.

The Army Reserves is a professional part-time force that provides local engagement and responsive integrated capability, at home and abroad in support of the Army mission.

The Military Family Resource Centre has taken an active role is organizing the night.  The MFRC works to empower and support military families. They offer a variety of programs and services including mental health supports, social activities, workshops and training, family separation and reunification support, deployment support, children and youth programs, and referral services to help. Our families are the strength behind the uniform, and we’re here for them.

Tickets can be purchased online at http://reddeerrebels.com/regularseason.

All Chamber members invited to 125 Anniversary Open House this Friday! 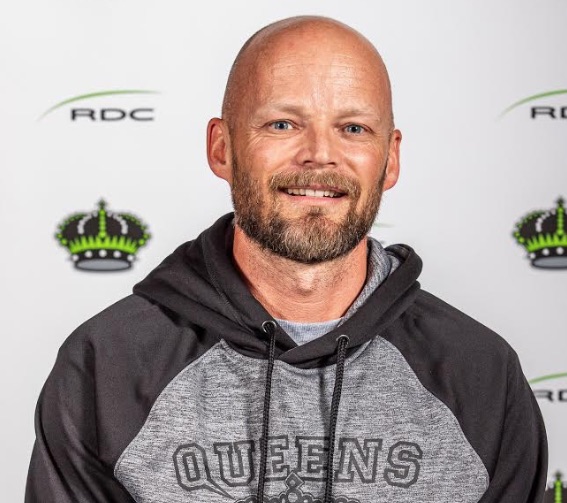 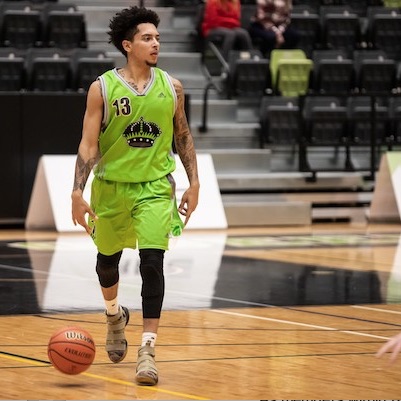