A Dance To Remember – No Stone Left Alone virtual gala

More from this author
Calgary / 1 month ago

A scare with Diabetes led me to a Healthier Lifestyle

Frederick’s story: A scare with Diabetes led me to a Healthier Lifestyle 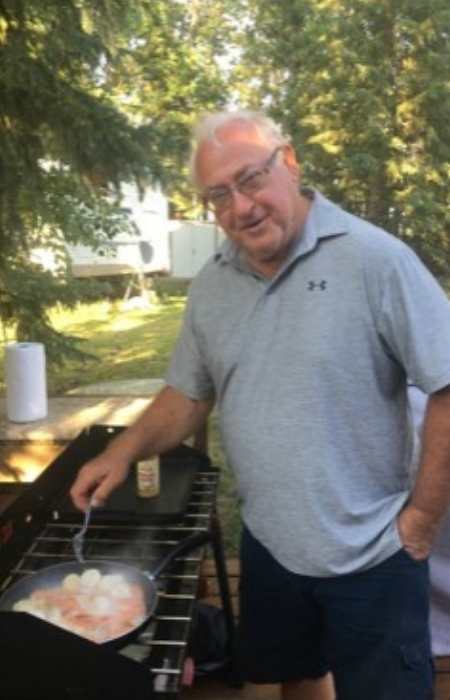 I have carried extra pounds for many years. In March 2019, I had some blood work done and the doctor said my blood sugar was increased making me pre-diabetic.

He suggested that I see the family nurse and start metformin. It soon became obvious that metformin caused side effects for me and I could no longer use it. The nurse made some good suggestions including taking the 8 week group Health Basics program. Between info from these two sources, I started decreasing sugar in my diet. I cut out juice and soda pop. I decided I didn’t need that. I cut back on other carbs that I was overeating and I decreased my portion sizes.

My background is Russian and I love to cook. I learned how to tweak the Russian recipes to be healthier. My weight started to decrease and my blood work improved. I am more mobile and more mentally alert now. I don’t feel deprived at all, in fact I am really enjoying my present food intake.

I am getting more activity than I used to and have many hobbies that I enjoy in retirement. I feel great. I never see going back to my old habits. I have more energy and feel much better now. My blood pressure and cholesterol are good. My liver and kidneys show no significant damage. The scare of diabetes changed the trajectory of my health. It caused me to change and I am enjoying my new healthier life!

The Results have Convinced Me