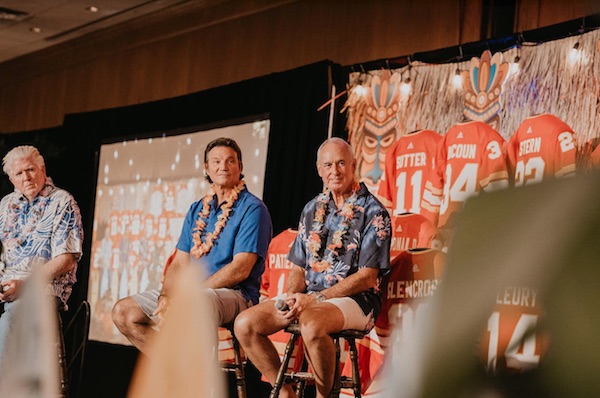 Records Broken for the CACAC Battle of Alberta

The Central Alberta Child Advocacy Centre held their signature event: The Battle of Alberta for the second time this past Tuesday and Wednesday after being postponed for a year, grossing over $1M!

The CACAC Battle of Alberta Charity Golf Tournament is a two-day event presented by the Edmonton Oilers and Calgary Flames. The two notorious rivals come together with one goal in mind – helping our children by bringing together both alumni and current players to battle it out on the green!

“The past 18 months have been extremely challenging and have certainly brought Mental Health even more to the forefront than it had already become before COVID. The fact that the Central Alberta Child Advocacy Centre is in the Mental Health sector it is fitting that we are having one of the first events post COVID.” – Terry Loewen, Board Chair, CACAC

The first night of the BOA includes a celebrity auction hosted at the Cambridge Hotel & Conference Centre, and this year records broke with highest bid for the top two players: Kelly Buchberger and Theoren Fleury. Twenty-eight other Oilers & Flames joined in to cap-off the 30 team roster, including: Lanny MacDonald, Louie Debrusk, Kris Russell, Glenn Anderson, and Mike Vernon. The Luau-themed event also included exclusive hot-stoves with Brian Burke, and was co-hosted by Danny Hooper and Ron Maclean.

“The Calgary Flames and the Calgary Flames Alumni are always so grateful for the support we receive from our fans in Central Alberta. We consider Red Deer our home that we happily share with our rivals in Edmonton during this important fundraising event in support of the Central Alberta Child Advocacy Centre. Congratulations to Terry Loewen and his hard-working committee on another extremely successful Battle of Alberta Golf Tournament. And a special thank you to Flames alumnus Sheldon Kennedy for his leadership in changing the way Alberta responds to child abuse. This new facility in Red Deer will ensure every child’s needs are met, and they are supported in the most child-friendly way.”

The golf tournament was hosted at the beautiful Red Deer Golf and Country Club, where the 30 teams teed off with their celebrity players and caddies. Every hole was sponsored by local community organizations and included activities, draws, food and beverages, along with stories of the old days by alumnus and talks about the upcoming season with the current players.

“It was truly incredible to see the community come together for the Battle of Alberta Golf Tournament in support of the Central Alberta Child Advocacy Center (CACAC) in Red Deer. What the CACAC is doing to help children and families in central Alberta is remarkable, and they’re making a difference for so many children in need of support. The entire Oilers Entertainment Group and Oilers Alumni are proud to support central Alberta and the CACAC, and you can bet we’re already looking forward to the tournament in 2023.” –Bob Nicholson, Chairman, Edmonton Oilers

The event concluded with the After Party back at the Cambridge where another two hot-stoves took place, along with a record-shattering live auction and newly added virtual silent auction.

“To say we’re blown away by the generosity and support at the child advocacy centre is an understatement. As an organization, we could not have had three better events over the two days to celebrate the work we do for children. At the end of the day, we’re trying to make a difference for children and families in Central Alberta. What we witnessed at this event is what happens when a whole group of difference makers come together for the good of a community. A heartfelt thanks to the many people who helped make the Battle of Alberta tournament a success.”

Another new stand out addition to the Battle of Alberta was the donation of two custom trucks to the Live Auction! A fully custom, one-of-a-kind Calgary Flames truck and Edmonton Oilers truck, both valued over $90,000 were given to the CACAC to auction off.

Dan Wiebe of Integrity Group of Companies heard about the work that the CACAC was doing and wanted to be involved. Dan enlisted the help of friend Brad Rempel of Alberta Boys Custom to customize an Edmonton Oilers truck specially for the BOA Live Auction!

After the donation of the Oilers truck, a few of our supporters wanted to ensure the “C of Red” was represented! Together, Rob McWilliams of McWilliam Auto Appraisals, Garrett Scott of Kipp Scott GMC, TNT Customs, and Dave Appleby of Vibe Audio came together to create their very own exclusive Calgary Flames Truck for the 2021 Battle of Alberta Live Auction. Both trucks were auctioned off Wednesday night with 100% of the proceeds going to the CACAC.

The CACAC is overwhelmed with the success of the event – and the support of the community. Final numbers are still coming in with net proceeds to be calculated in the coming weeks, but the CACAC is proud to say that over $1,000,000 gross was raised in two nights with a small but mighty group of people. Not only was money raised for the CACAC, going towards specific projects like the upcoming building project, but awareness was raised; conversations were had, and everyone stood up to be a voice for the children in our community who need it most.

The CACAC would like to thank every single donor, participant and volunteer who had a part in the 2021 Battle of Alberta.

“I want to thank all of you for your participation and sponsorships. I’m not sure if people fully realize the magnitude of their impact; the lives they change or lives they have saved by supporting this organization! You are all champions of the CACAC – thank you! – Terry Loewen, Board Chair, CACAC

The CACAC would like to recognize the following donors with special thanks to the committee and volunteers (Listed in randomized order):

Please visit centralalbertacac.ca to learn more about the community support services the CACAC offers. Collectively, we can end child abuse.

Success Of Canada’s Women Does Not Mean Men Failed 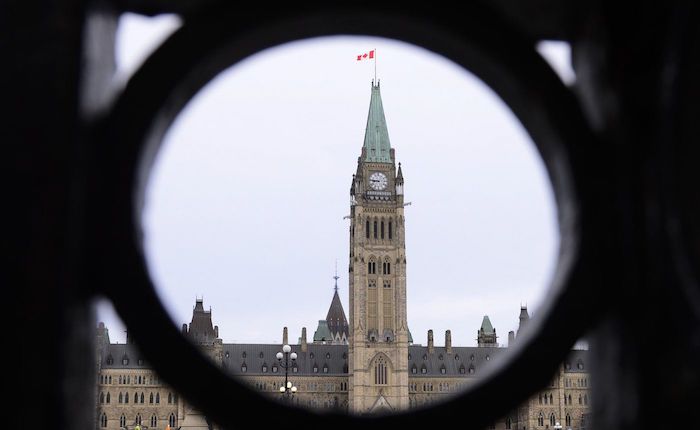 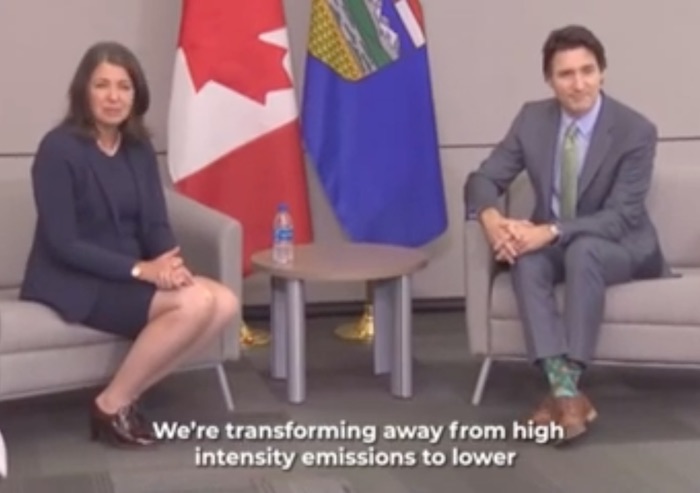