The RCMP is looking for motivated and dedicated women to join the team. Learn how you can be part of Canada’s national police force at a special recruiting presentation for women.

From Constable to Commissioner, anything is possible for the proud and dedicated women who serve in this historic organization. Since 1974, women have made significant contributions as RCMP officers in every part of Canada and around the world. They have a positive impact on the community while enjoying vast opportunities for growth and development in dozens of specialized units.

At present, 21.5% of RCMP police officers are women. The RCMP is committed to increasing the number of female officers to 30% to better represent the communities we serve across the country.

A “Women in Policing” Career Presentation is a unique opportunity to meet with recruiters and hear real life career experiences from female police officers who are proud to wear the RCMP uniform. A recruiting officer will also outline the process to apply, the benefits and rewards of a career in policing, provide advice and answer questions. The presentation is on:

The RCMP is looking for people from across the country to join Canada’s national police service. If you or someone you know is thinking about becoming a police officer with the RCMP, visit rcmpcareers.ca.

“A career with the RCMP offers the chance to have a daily positive impact on Canadian communities.

Female and male police officers bring different perspectives to policing that provide a balanced approach to resolving problems and developing relationships with the communities we serve. We believe that the more diverse we are when it comes to gender, ethnic background, religion or sexual orientation, the better we are able to serve all Canadians.

The RCMP has been keeping communities safe since 1873. To do our job, we need highly motivated team players who possess strong leadership abilities from a wide range of backgrounds. A uniform with your name on it is waiting for you.” 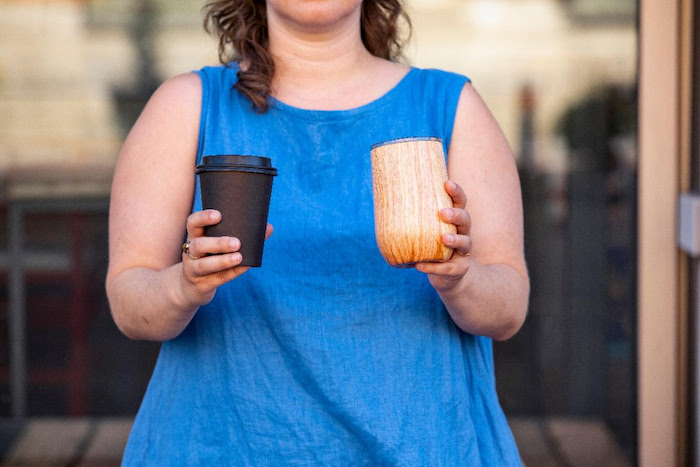 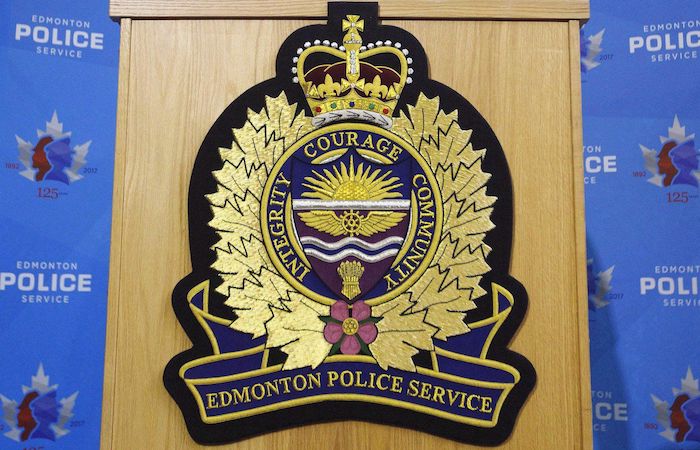 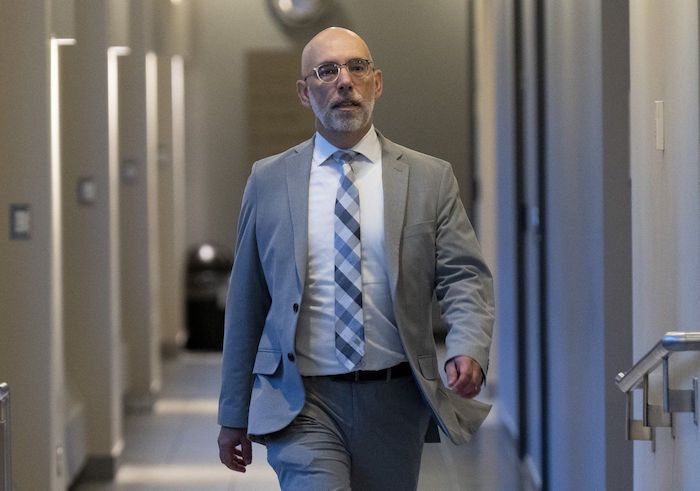 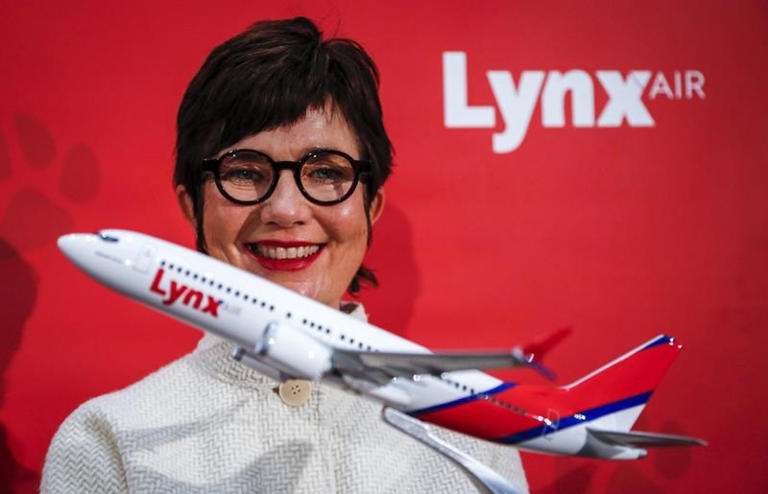 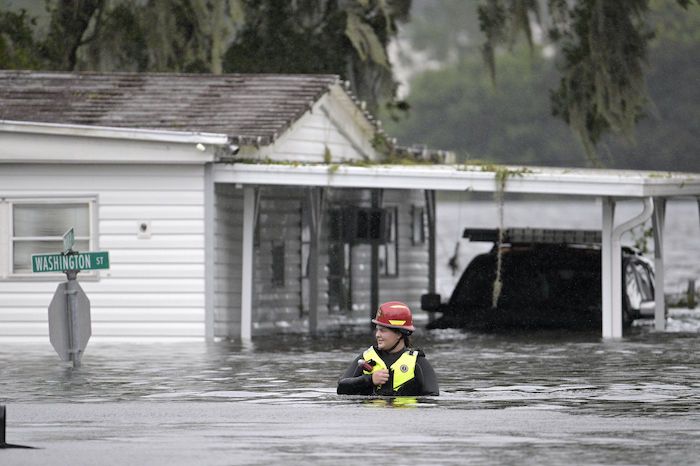 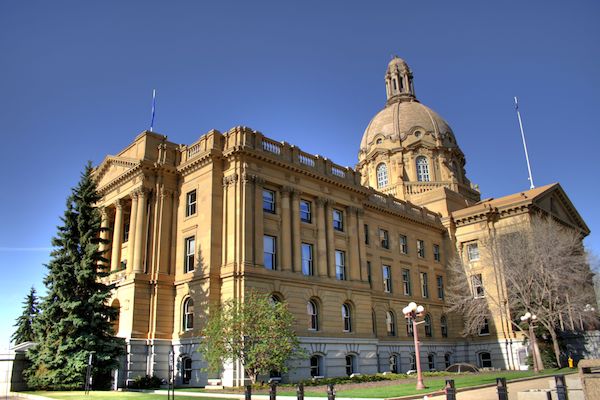 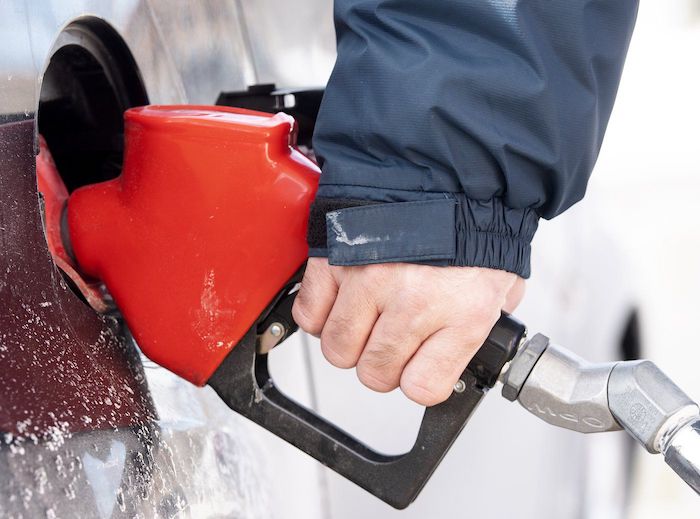