Leduc, Alberta – Leduc RCMP are looking for assistance to identify two men who robbed the Liquor Depot in the City of Leduc on February 27 at approximately 9:30pm.

First suspect is described as:

Second suspect is described as:

If you have information about this investigation, please call the Leduc RCMP at 780-980-7267, or call your local police detachment.  If you want to remain anonymous, you can contact Crime Stoppers by phone at 1-800-222-8477 (TIPS), by internet at www.tipsubmit.com, or by SMS.

Related Topics:featureLeduc RCMP
Up Next

Hiring! Attend a “Women in Policing” Career Presentation in YEG

A trip of a lifetime! 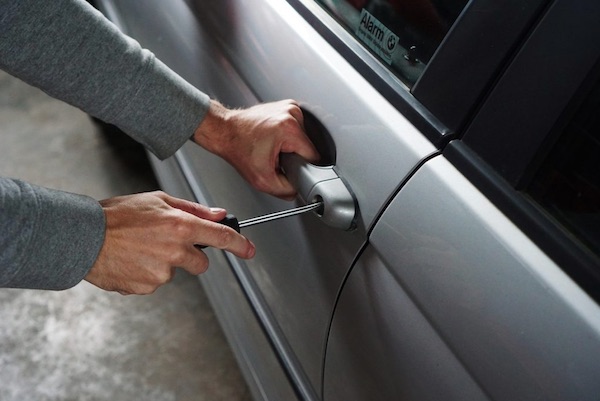 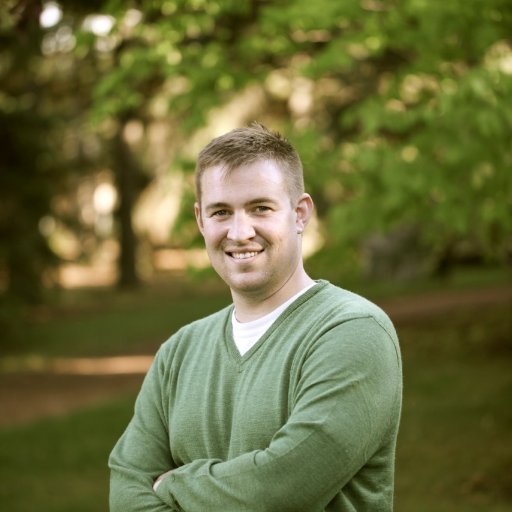 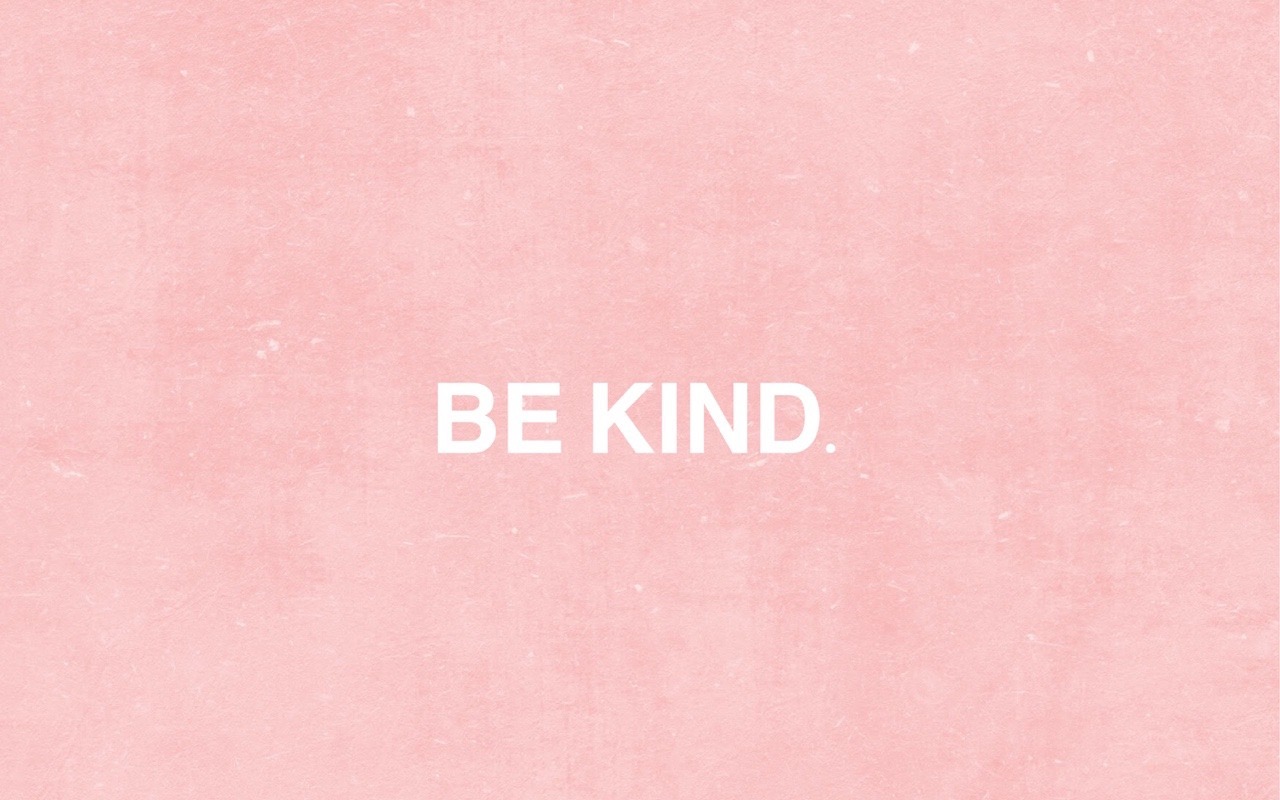