The Red Deer & District Chamber of Commerce is encouraged by Council’s willingness to reduce the tax burden on city residents and businesses.

Chamber CEO Rick More commented. “Overall it is promising to see City Council and staff members taking actions to alleviate the cost of doing business in our City. It has been a long-time ask by our Chamber that the city take a hard look at costs, focus on competitiveness, business friendliness and reducing the tax burden on our local job creators.”

The Chamber acknowledges that neither reducing the capital contribution nor the transfer to operating reserves is a sustainable or long-term solution to tax competitiveness, but the right call for the time. “As we enter yet another year of this economic downturn, the number of business closures combined with those on the verge of shutting their doors and the exodus of business from our downtown core, the last thing we needed was another substantial tax increase. We will continue to encourage the city to focus on more efficient program and service delivery that results in long-term cost savings but maintains our core services,” continued More.

Prior to budget deliberations the Chamber provided a written submission to Council encouraging them to align municipal priorities with the province’s stated direction of job creation and growing the economy. These focus areas are especially pertinent given prior government messaging that municipal funding will be awarded based on this alignment.

More concluded “It is also encouraging to see that Council directed the City Manager Seabrooke to find an additional $400,000 in savings, but important to note that equates to approximately one-tenth of a percent of total operational spending. In a household with a $75,000 annual budget its equivalent to finding just $77 in savings. We’re confident that in a nearly $400 million budget there is significant room to reduce spending. By setting conditions that allow local business to thrive, our entire community will benefit from increased job opportunities and a strong local economy.”

The Red Deer & District Chamber of Commerce is a non-partisan, collaborative leader in building a vibrant community and fosters an environment where businesses can lead, be innovative, sustainable, and grow.

Related Topics:City of Red DeerfeatureRed Deer Chamber of Commerce
Up Next 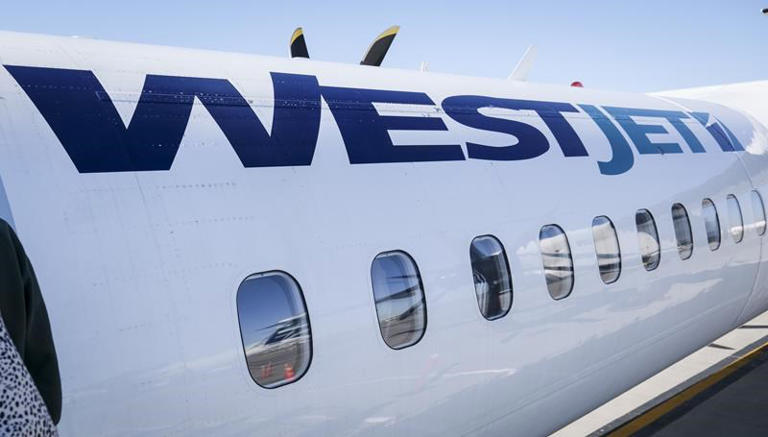 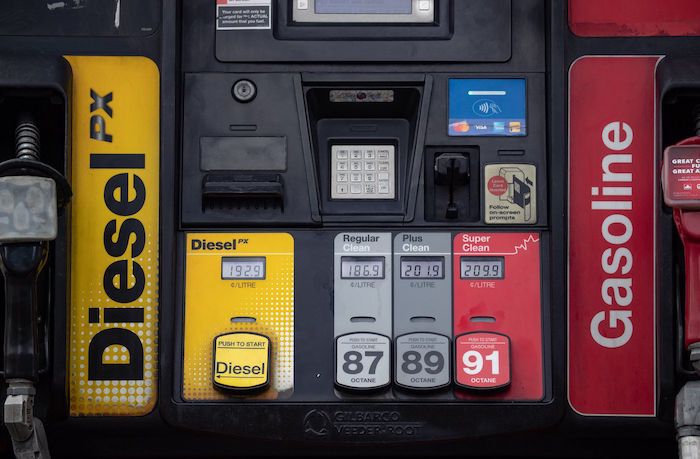 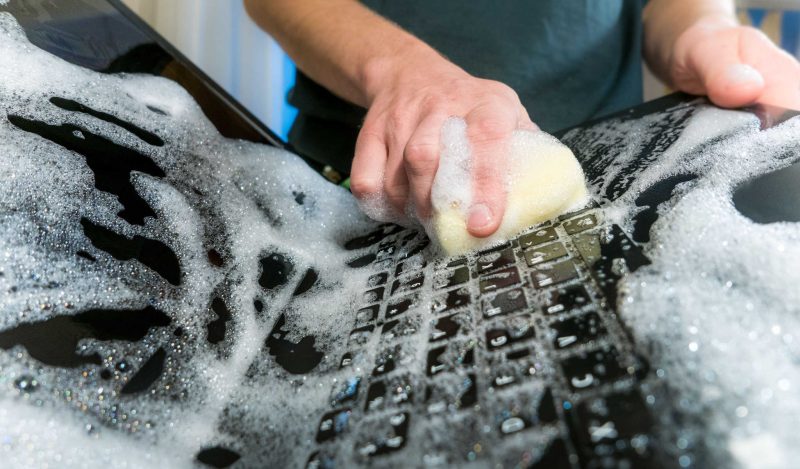 Another Flub by the Fact Checkers 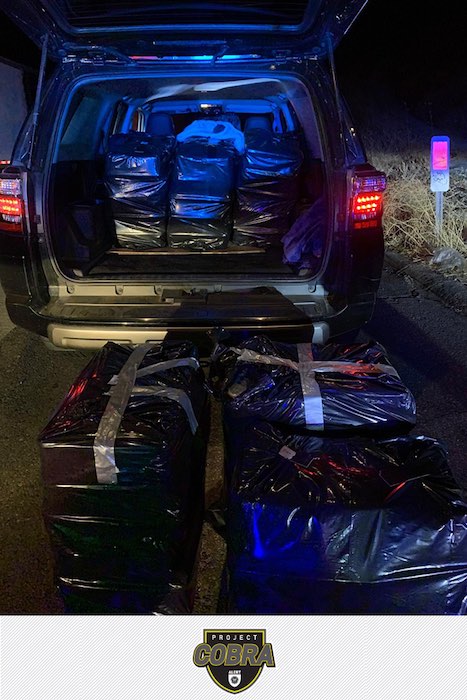 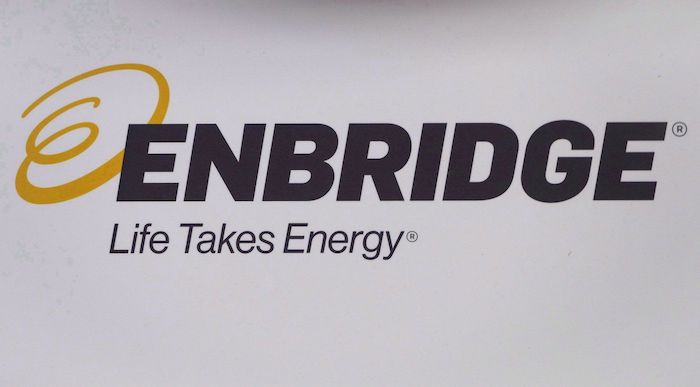