As we wrap up the first full week back to school, and look ahead to celebrating World Teacher Day on Friday October 5, the Alberta Teachers Association (ATA) Local #80 for Red Deer Catholic Regional Schools would like to congratulate and recognize a number of 2017-2018 student award winners from across our entire school division.

Across our school division, from Red Deer, to Innisfail, to Olds, to Rocky Mountain House, to Sylvan Lake, to Blackfalds, almost 200 of our students in received awards, prizes and scholarships sponsored by our teaching staff, valued at a total of $10,200.  Awards and prizes were determined at the school level, while the 3 scholarships awarded annually to students entering post-secondary education were determined by a panel of teacher volunteers.

This award is given to a well-rounded child of a current ATA member who is entering a post-secondary program of studies in the Fall of the upcoming school year.  WINNER:  Adam Junck

This award is given to a student graduating from Red Deer Catholic Regional Schools who is entering a Bachelor of Education post-secondary program in the Fall of the upcoming school year.  The award is named for Leo Richer, a longtime French Immersion teacher with Red Deer Catholic, who also served his colleagues for a number of years as our ATA Local President, and as an elected table officer with the ATA as the  District Representative for Central-South Alberta.  WINNER:  Julie Beally

This award is given to a child of a current ATA member who is returning to school at the post-secondary level after taking some time away from their studies.  The award is named after Margaretrose Willms, a longtime teacher and principal with Red Deer Catholic, who also served as an ATA school representative for many years, as well as being very involved with the practicum field experience programs for student teachers.  WINNER:  Sydnie Ratzlaff

As a staff we have decided that we will honor a student from each classroom in the following four categories: Noreen Fischer Christian Leadership, Fine Arts, Sportsmanship, and Academic Achievement.

Noreen Fischer Christian Leadership Award
Noreen Fischer was a former teacher in our school division. She also loved the St. Francis Peace Prayer and so when she passed away her family set up an award to honor peacemakers in our elementary schools.  We have continued this practice.
This award honors those students who are peacemakers.  That is, those students who go out of their way to make their classmates feel welcomed and loved.  They are the students who reach out when a classmate is hurt or sad and share joy with classmates who are happy. These students make a difference in the lives of those around them.

Fine Arts Award
The Fine Arts Award recognizes those students who demonstrate exceptional achievement in one or more of the performing and visual arts, including subjects pertaining to music, art, and drama.

Sportsmanship Award
Whether you’re into sports or not, you’ve seen it happen.  You’ve probably even experienced it: Football players shaking hands after four quarters of knocking each other around.  Tennis players leaping over the net to shake hands with their opponents after a hard-fought match. Soccer players exchanging jerseys after an intense 90 minutes.  Even boxers touching gloves at the beginning of each round, then hugging after beating each other to a pulp for 12 rounds. Competitors in every event, from spelling bees to hockey games, can be seen behaving this way.  What’s going on?
It’s all part of sportsmanship, a great tradition in sports and competition that means playing clean and handling both victory and defeat with grace, style, and dignity.  Father Henri Voisin has many students who do just that every single day.
These students play fair, follow the rules of the game, respect the judgment of referees and
treat opponents with respect.

Academic Achievement
Our school and school division value academic excellence.  At Father Voisin, we want all students to strive to be the best possible readers, writers, Mathematicians and scientists.  The Academic Excellence award is given to the students who have been devoted to their personal academic achievement.

– Enrolled in an alternative route

– Is registered in our online or outreach school

St Francis of Assisi:
A common fund is established that is put towards the purchase of plaques honouring top students in core subjects for each grade as well as Christian Spirit and Physical Education.

Ecole Our Lady of the Rosary (Sylvan Lake):
Our students are picked to receive the Christian Leadership Award.?

Criteria for the award:

A student who earns the Christian Leadership award demonstrates many or all of the following Christ-like qualities:

This year’s winners are: 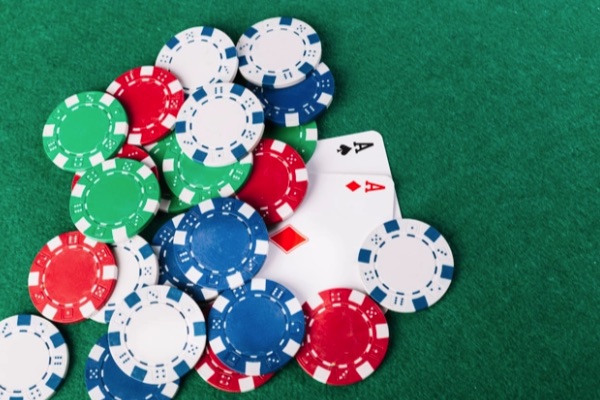