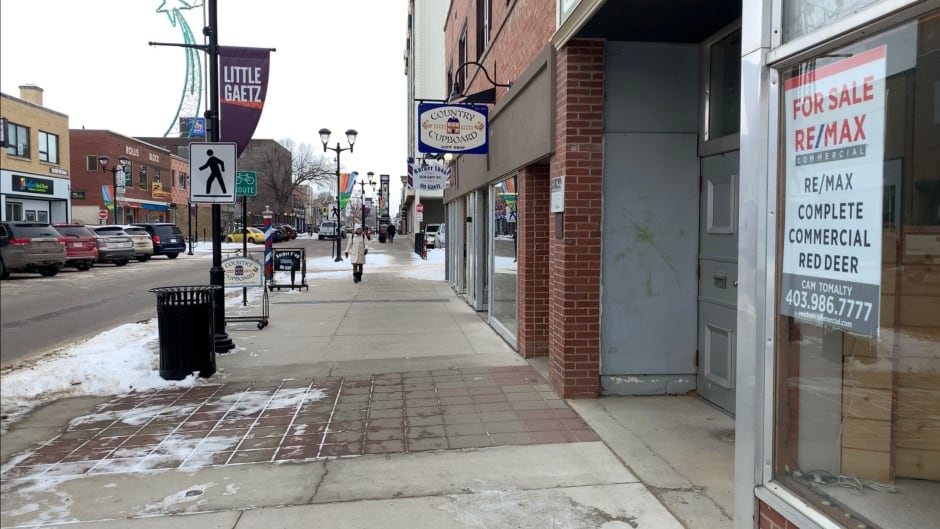 This letter submitted by the Red Deer Revitalization Society

A few years ago, a collection of concerned members of the Downtown Red Deer Business Community came together after the drug-addicted and homeless population were crippling their operations. These meetings took place concurrently with the City and Provincial initiatives to establish safe injection sites, permanent shelters, and other similar institutions. The volume of people in Red Deer who require assistance makes it obvious that there is a need for these services. The problem however is with their location. We write this to help motivate the relocation of the permanent shelter from the proposed 4934 54 th Ave site.

We are of the view that this proposed site will have two disastrous consequences. First, an increase in residential property tax rates. Second, the slaying of the City’s Capstone Development. A recent history of the Downtown shows that the business community and the homeless and drug-addicted community cannot peacefully coexist. This is – and has been – an underappreciated concern that affects everyone in the City of Red Deer. Over the last 15 years, Downtown Red Deer has witnessed a mass exodus of businesses. The once thriving Downtown core has become repulsive. In speaking with colleagues who have vacated the Downtown, their motivation is always taxes and vagrancy. Who can
blame them? It is difficult to attract enough customers to cover the tax bill (and other costs) when their front door is littered with drug paraphernalia and loiterers. The trend shows that a concentration of social services forsakes the area where they are located and thus surrounding businesses will take their investments elsewhere. This exclusion of business is dangerous for all of us.

Most people do not appreciate how the City makes ends meet. We all know that taxes must be collected – but how does the City determine which property owner pays what? The owners of all properties, whether commercial or residential, pay tax at an amount that is determined using various formulae which all boil down to the property’s true value. Historically, the commercial properties in Downtown Red Deer were valuable enough and producing enough revenue that they bore the brunt of the taxes. But what happens now? The exodus of business replaced with social chaos renders the Downtown Properties valueless. If the owners of these properties cannot be asked to maintain the City’s reserves, the City will have no choice but to look elsewhere. Unfortunately, residential owners will have to see their property taxes increase dramatically for the City to run. The proposed permanent shelter location is yet another mainstay for drug use and vagrancy in a downtown that is nearly dead. This will likely be the last nail in Downtown’s coffin and a direct cause of increased residential property taxes.

Another underappreciated concern is the viability of the City’s Capstone Development. The perpetual bare piece of prime real estate is the City’s crown jewel. It presents a unique opportunity to rejuvenate the Downtown and neglected Red Deer Riverfront (another letter to the editor is required to discuss the City’s squandering of opportunity in the Capstone area over the past 25 years). The proposed permanent shelter is in the shadow of the Capstone Development – where the City has invested a tremendous amount of money. In fact, some say that the City has already invested upwards of $42 Million in the Capstone Development, which is being branded as a business and family-driven part of
town. If that’s the goal, how could it possibly make sense to put a permanent shelter right beside it? We appreciate that services like homeless shelters and safe injection sites are unfavourable, and people generally have the “not in my back yard sentiment”. However, if you sit back and allow City Council to locate the shelter at 4934 54 th Ave., you will see Capstone remain undeveloped, you will continue to see the mass exodus of businesses from downtown Red Deer and you will see a significant increase in your residential property taxes.

How can you ensure that your residential property taxes decrease instead of increase? Contact City Council and your elected MLA’s and tell them that you disapprove of 4934 54 th Ave., and any other downtown location, being chosen for the permanent shelter. Time is of the essence.

Double Jeopardy: How The West Let Putin Off The Leash

More from this author
Brownstone Institute / 5 hours ago 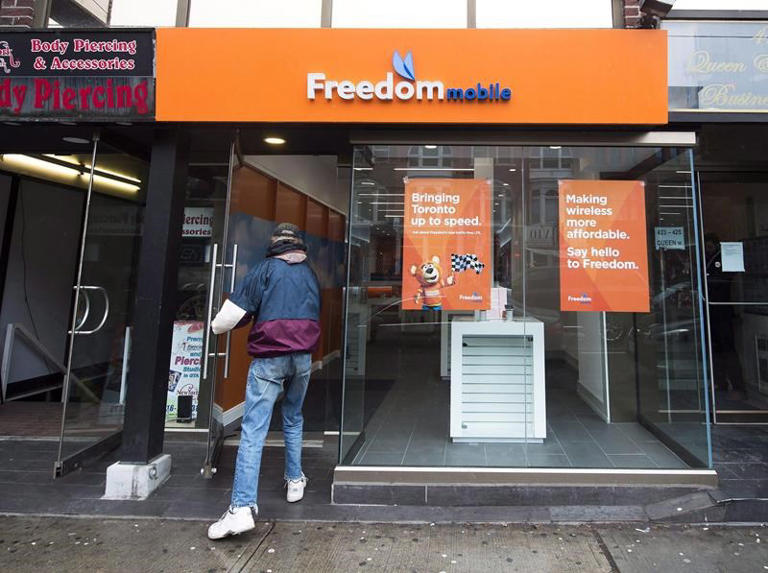