At 4:30 pm on December 13, RCMP responded to a report of a collision involving injuries at 32 Street and 47 Avenue between a Pontiac Grand Am and a Ford F350. The male driver of the Grand Am provided RCMP with a breath sample into an approved screening device that resulted in a “fail.”

The driver of the Ford truck was not injured in the collision, but the suspect was taken to hospital to be treated for serious but non-life-threatening injuries. At that time, a blood sample was taken to confirm his blood alcohol levels. Pending the results of the blood sample, the suspect could face charges of impaired operation of a motor vehicle and driving while over .08

“This collision is a prime example of the danger to the community when a person who has been drinking gets behind the wheel,” says Sgt. Kevin Halwa of the Red Deer RCMP Traffic Unit. “Alcohol impairs a driver’s ability to judge distances and speed, and while they believe they are capable of performing routine driving tasks, they aren’t – and collisions and injuries are an all too common result.”

More from this author
Crime / 13 hours ago 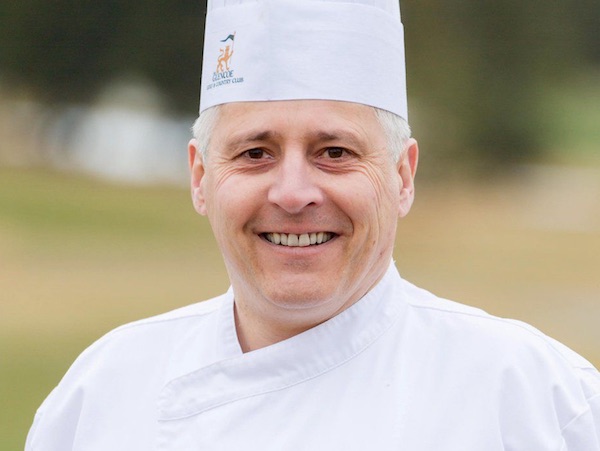 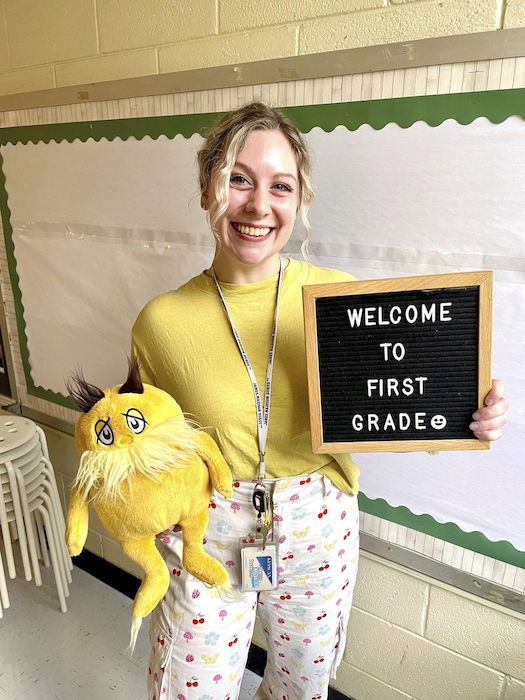 By Denise Lavoie And Ben Finley in Richmond

RICHMOND, Va. (AP) — A 6-year-old Virginia boy who shot and wounded his first-grade teacher constantly cursed at staff and teachers, chased students around and tried to whip them with his belt and once choked another teacher “until she couldn’t breathe,” according to a legal notice filed by an attorney for the wounded teacher.

The incidents were described in a notice sent to the Newport News school district by Diane Toscano, an attorney for teacher Abby Zwerner, informing the district that Zwerner intends to sue. The notice of claim, which was obtained by The Associated Press through a public records request, outlines prior behavioral issues the boy had at Richneck Elementary School and troubling interactions he had with teachers and students.

Two days before the shooting, the boy allegedly “slammed” Zwerner’s cellphone and broke it, according to the claim notice. He was given a one-day suspension, but when he returned to Zwerner’s class the following day, he pulled a 9mm handgun out of his pocket and shot her while she sat at a reading table, the notice says.

The notice elaborates on allegations Toscano outlined last month during a news conference.

The document says that several hours before the shooting, at least three teachers and staff members warned school administrators that they believed the boy had brought a gun to school. The boy’s backpack was searched, but no gun was found, and administrators did not remove the boy from class, lock down the school or call police.

The claim notice says that Zwerner went to former Assistant Principal Ebony Parker’s office at about 11:15 a.m. that day “to advise her that the shooter seemed more ‘off’ than usual and was in a violent mood.” It also says the boy had threatened to beat up a kindergarten student and “angrily stared down” the school security officer in the lunch room.

The document describes several more warnings that Parker was allegedly given by staff about the boy having a gun. “Assistant Principal Parker should have called police, instead she did not follow proper protocol and chose to do absolutely nothing,” the claim notice states.

Parker, who resigned from her position last month, could not immediately be reached for comment. A spokeswoman for the school district said she did not know if Parker has retained an attorney.

Len Wallin, director of legal services for the school system, said in an email that it’s standard practice for the school division to forward notices of intent to sue to its insurer, which handles such litigation.

Wallin said the district’s insurer will handle decisions regarding whether it will represent Parker or not “after consultation with the school board, if that is necessary.”