Red Deer County, Alberta – On August 30th, 2019 the Blackfalds RCMP was dispatched to a male with several gunshot wounds in a rural location west of Blackfalds. The Blackfalds RCMP and Blackfalds General Investigative Section(GIS) attended the location where the victim was being treated by medical personnel. The male was later transported by STARS air ambulance from Red Deer to Edmonton for further treatment. The victim is in stable but serious condition.

This incident is under investigation by Blackfalds GIS and the general public is not believed to be at risk.

The identify of the victim is not being released at this time pending confirmation of NOK notification.

The Blackfalds RCMP are asking for the public’s assistance with any information in relation to this incident. Please contact the Blackfalds RCMP at 403-885-3300 or your local police. If you wish to remain anonymous, you can contact Crime Stoppers at 1-800-222-8477 (TIPS), online at www.P3Tips.com (http://www.p3tips.com) or by using the “P3 Tips” app available through the Apple App or Google Play Store.

More from this author
Gerry Feehan / 2 days ago 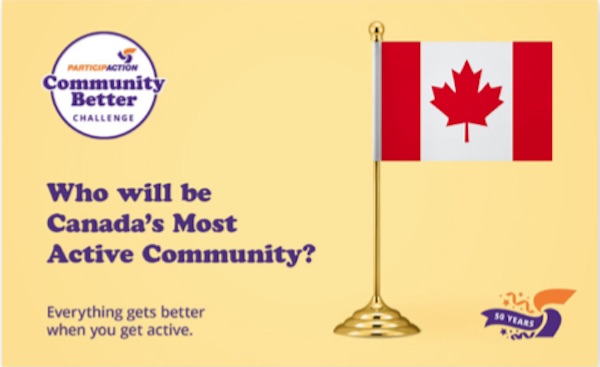