Red Deer RCMP are urging all drivers to slow down in school and playground zones after issuing 167 tickets, including 140 for speeding during their annual back to school safety blitz during the first week of school.

“Unfortunately, we have seen a big increase in speeding offences this year,” said Sergeant Michael Zufferli with the Red Deer RCMP Traffic Unit. “People are indicating that they have become used to schools being closed due to COVID-19. However, it is important that drivers understand most school zones are in fact playground zones which require a 30 km/h speed limit until 9:00 p.m., seven days a week.”

Further to slowing down, Red Deer RCMP are also reminding students and other pedestrians to use crosswalks and traffic control devices when crossing streets. Police are asking parents to coach their kids about traffic and pedestrian safety and encourage pedestrians and drivers alike to stay off mobile devices.

“The RCMP presence around schools serves as a reminder to drivers to follow posted speed limits and pay attention to the road, and that we are actively targeting this risky behaviour,” said Sergeant Zufferli.

The RCMP Traffic Section monitors school and playground zones and conduct traffic safety campaigns year-round throughout the community as part of The City of Red Deer and Red Deer RCMP’s collaborative focus on safer roads.

More from this author
Lifestyle / 21 hours ago

OTTAWA — Health Canada has approved the COVID-19 vaccine from Johnson and Johnson, saying it has the evidence showing the vaccine is both safe and effective against the novel coronavirus that causes the disease.

It is the fourth vaccine to be approved in Canada and the first and only one Canada has purchased that requires just a single dose.

Canada has pre-purchased 10 million doses, with options to buy another 28 million.

The vaccine can be stored and transported at refrigerated temperatures for at least three months, facilitating distribution across the country, Health Canada noted in a statement Friday morning.

It has been approved for use in adults over the age of 18 and clinical trials are underway to see if it will be safe for children, officials said Friday during a briefing.

Joelle Paquette, the director general for vaccines at Public Services and Procurement Canada, says the 10 million doses are to arrive by September.

It’s not expected that any will flow to Canada until at least April.

“At the moment, we are still in discussion with Johnson and Johnson to determine where their doses will be coming from and the delivery schedule,” Paquette said Thursday.

Delivery schedules are not confirmed publicly until Health Canada’s regulatory review team gives a vaccine its seal of approval.

The United States became the first jurisdiction to approve Johnson and Johnson’s vaccine on Feb. 26. It is officially produced by a subsidiary, Janssen Pharmaceuticals.

Production problems slowed initial deliveries in the United States. The Americans were to get 10 million doses as soon as the vaccine was approved but there were only four million doses shipped out March 1.

The European Medicines Agency, which Canada works with on all its COVID-19 vaccine reviews so far, is to make a decision in mid-March.

Police request 60-day extension of Guard at US Capitol

WASHINGTON — The Capitol Police have requested that members of the National Guard continue to provide security at the U.S. Capitol for another two months, The Associated Press has learned. Defence officials say the new proposal is being reviewed by the Pentagon, and negotiations between the department, the police and congressional authorities are ongoing.

The request to keep as many as 2,200 Guard troops in D.C. underscores the continuing concerns about security and the potential for violence at the Capitol, two months after rioters breached the building in violence that left five people dead. And it came as law enforcement was on high alert Thursday around the Capitol after intelligence uncovered a “possible plot” by a militia group to storm the building.

The potential plot was tied to the far-right conspiracy theory promoted by QAnon supporters that former President Donald Trump would rise again to power on March 4, the original presidential inauguration day. There were no signs of disturbance Thursday, but the Capitol Police’s request for extended Guard assistance appeared mired in confusion within various congressional oversight authorities, according to letters obtained by The AP.

Rep. Elissa Slotkin, D-Mich., said she learned that the request for a 60-day extension was made in the last 36 hours, and that the Guard is now seeking volunteers from states around the country to fill the need.

Defence officials confirmed that the request is under review at the Pentagon, and that the Guard has started checking states for availability of their troops, in an effort to be prepared if final Defence Department approval is given. The officials spoke on condition of anonymity to discuss internal deliberations.

According to a memo from the Capitol Police to congressional leaders, the new draft proposal asks to keep up to 2,200 Guard members in D.C. initially, and reduce the number “incrementally and rationally” based on the threat.

As part of the plan, Capitol Police shall employ readily available technology and utilize mutual aid agreements to reduce the Guard footprint to a battalion size of approximately 900 soldiers as recommended by the Department of Defence on February 22, 2021.

The request got a sharp rebuke from Sen. Jim Inhofe, R-Okla.

The more than 5,000 Guard members currently in Washington, D.C., are all slated to go home March 12, ending the mission.

Slotkin said some members of Congress have been concerned about whether there is a solid plan to provide security for members and staff going forward.

“We want to understand what the plan is,” she said. “None of us like looking at the fencing, the gates, the uniformed presence around the Capitol. We can’t depend on the National Guard for our security.”

She said there has to be a plan that provides the needed security for the buildings and personnel by the Capitol Police and local law enforcement. Slotkin said it was telling that House members hastened to complete major votes Wednesday so they wouldn’t have to be in the building that violent rioters besieged in January. Lawmakers, she said, “don’t feel totally secure” in the Capitol.

Capitol Police officials have also told congressional leaders the razor-wire-topped fencing around the Capitol should remain in place for several more months.

Slotkin said, however, that she was going to her office to work Thursday. “I’m not going to let these guys scare me away,” she said. 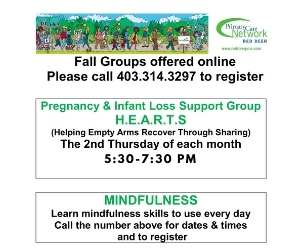 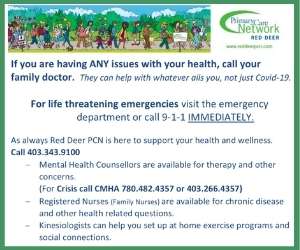 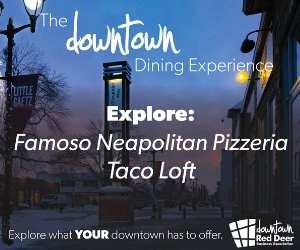 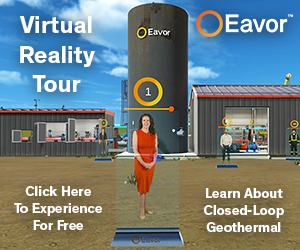 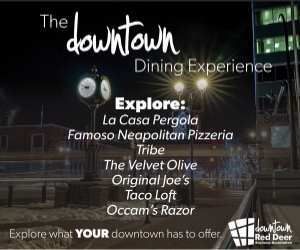