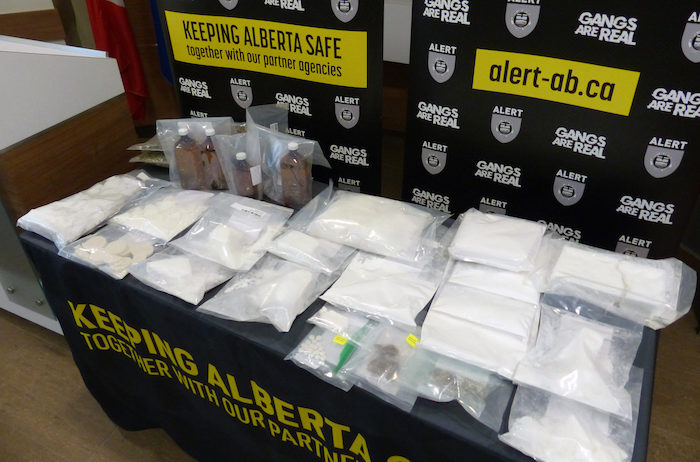 Half a million dollars’ worth of drugs was seized after ALERT searched multiple homes in Edmonton and Wainright, Atla. Three vehicles and more than $50,000 cash were also seized as offence related property.

ALERT Edmonton’s organized crime team charged two suspects on June 6, 2022, and earlier this year had executed search warrants at two homes in Edmonton, and one in Wainright, Alta.

The investigation began in November 2021 and came in relation to Grande Prairie-based drug trafficking network from a previous RCMP investigation.

“ALERT is always looking to expand the scope of investigations and move up the food chain. We rely on criminal intelligence from our partner agencies to collaboratively dismantle these types of multi-jurisdictional drug networks,” said Acting Inspector Blayne Eliuk, ALERT Edmonton.

The drugs seized have an estimated street value in excess of $500,000 and includes:

The vehicles and cash were seized as offence related property and will be considered for civil forfeiture. One of the vehicles was a 2021 Cadillac Escalade, worth an estimated $130,000. 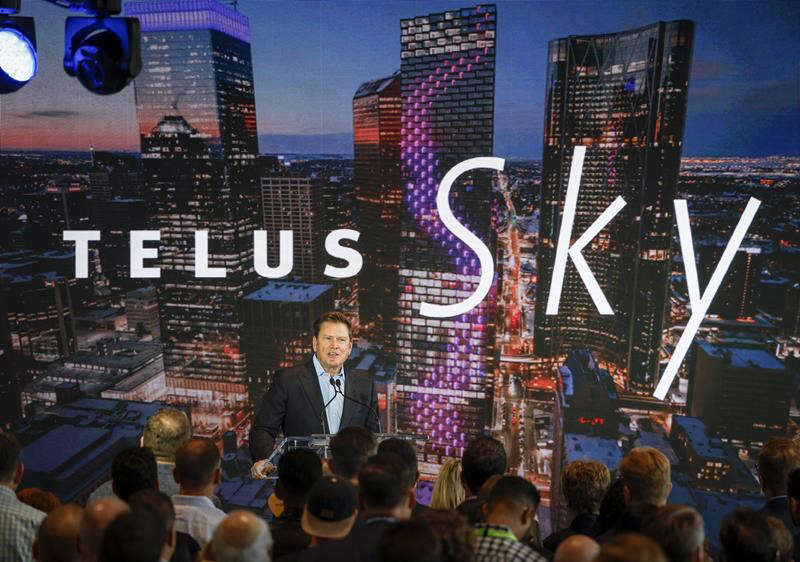