Lacombe’s new Police Station is set to open it’s doors October 17th. As a result, officers and civilian staff are busy relocating what they’ll need in the new facility, so it will be ready to go come opening day.

“We look forward to serving the community out of our new location with an improved level of service,” said Acting Chief of Police Lorne Blumhagen. “Finishing work on the new station will continue for the next few weeks, and any service interruptions will be temporary, and should not affect overall service delivery.”

The new Police Station is located at 5301 Wolf Creek Drive in Lacombe.

Attendance Down At Red Deer Market In 2016

Lacombe Residents Encouraged To Be Part Of A Really Big Deal 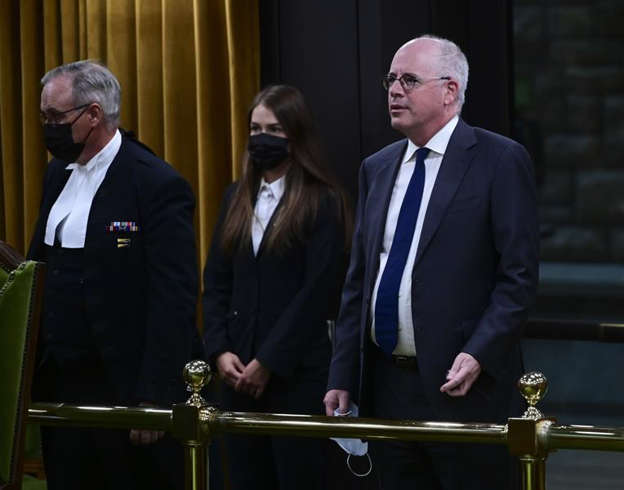