Another busy weekend now in the books for RDC Athletics, with mixed results this time around.

On Friday night, The RDC Kings Hockey team defeated the Concordia University Thunder 5-2 at the Penhold Multiplex. Then in the second half of the home-and-home series on Saturday in Edmonton, the Thunder defeated the Kings 2-0. The Kings are now tied for fourth in the ACAC Men’s Hockey standings with 15 points.

The Kings and Queens Volleyball teams were out of town over the weekend. On Friday at Ambrose University College in Calgary, the Queens defeated the Lions in 4 sets. The Queens took the opening set 25-23, dropped the second set 21-25, won the third set 26-24 and captured the fourth set 25-19 to win the match. On Saturday in a weekend rematch at the RDC Main Gym, the Queens swept the Lions in 3 straight sets 25-21, 25-23 and 25-12. The Queens now have a 9-3 record and share first place in the ACAC Women’s Volleyball South Division standings with the Briercrest College Clippers.

Two Big Wins For The Vipers Over The Weekend!

More from this author
National / 17 hours ago 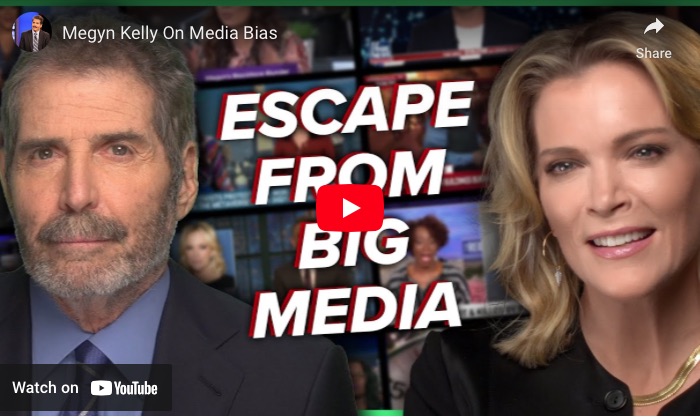 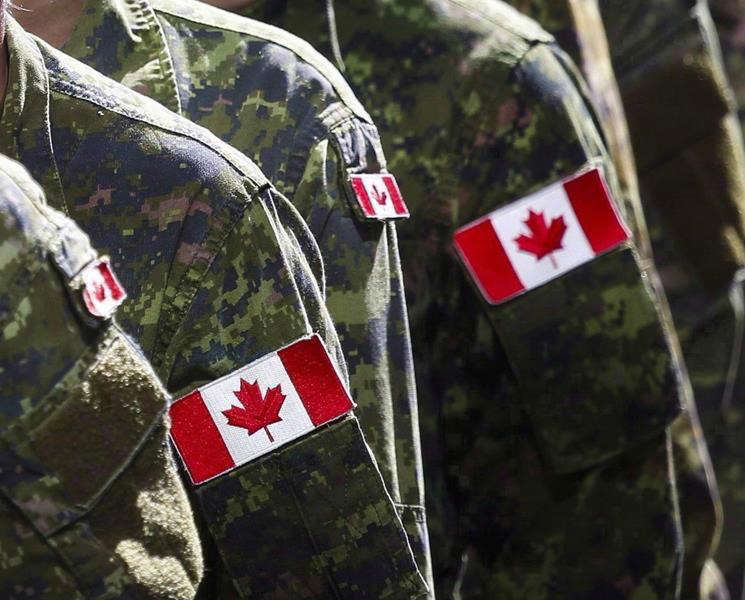 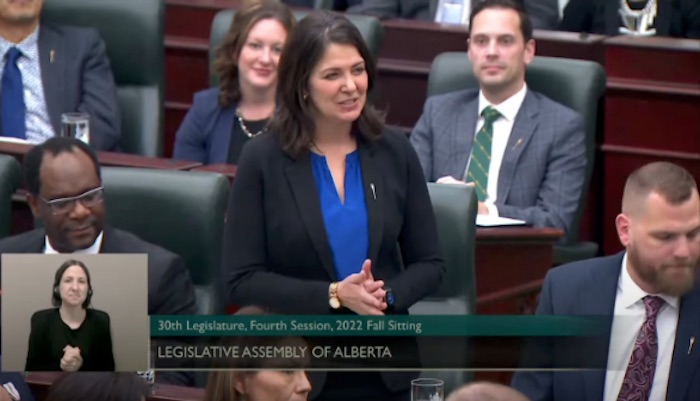