Each writer will share their writings in two sets during the course of the event. Pieces may include short stories, poetry, and excerpts from longer writings.

A literary night with writers from the Inkblots and other writers’ groups in Red Deer will tantalize all who love a well-told tale. Mystery, drama, humour, romance – these authors may make you chuckle,sigh, gasp, and think with their short stories, poetry and excerpts from longer works.

“Reading gives us somewhere to go when we have to stay where we are.” –Mason Coole

Writer Biographies, providing a taste of their unique styles:

Peggy Freeman believes that writing is the “most fun you can have”. Her genre is humour, madness and tragedy do not exist in her stories. She has been known to make fun of her fellows but not in a mean way. Besides reviewing books in the Red Deer Advocate she has been published in the Globe and Mail and in Canadian Living Magazine. She has written children’s plays and lighthearted poems, which unfortunately rhyme and who wants that? She has published three books, two of short stories and one children’s Christmas book. Her latest book is Don’t Tell the Dog is available for sale. She’s a Crone to be sure, but still observing the passing parade…

Jock Mackenzie was a teacher and administrator for the Red Deer Public School board for 31 years. Since retiring he has done contract work as well as speaking at teacher conventions and conferences. Jock also acted as Program Co-ordinator for Reading College, a month-long program held in July at Red Deer College. In February, 2007, he published his first book: Essay Writing: Teaching the Basics from the Ground Up. It is available from Pembroke Publishing. Jock’s second teacher reference book,Poetry and Song, and his novel, Dealing with Dymans, both await publication. Jock has written for a variety of magazines and is enjoying his return to Toastmasters.

When I started school in Regina, I would tell myself stories as I walked to and from school. I still like telling stories. I have a B. Ed., B.A. and a post-graduate degree in English. With John Burnham, I co-authored Change: A collection of short stories about change. My stories have appeared in anthologies and my essays have appeared in magazines.

Paul R. Bond writes from small-town Alberta. His work has appeared in the Dalhousie Reviewand The Prairie Journal. Paul holds a bachelor’s degree in political science from the University of Lethbridge and a certificate in professional writing from (then) Mount Royal College.

His current literary projects include a book of short fiction, Virga, and a novel, The Prince of Oblivion.

John A. Burnham grew up in Denver, Colorado. He served in the U.S. Navy and has enjoyed employment in manufacturing, aviation, and the oil patch. Now, a full time writer, he has one novel, two plays, numerous articles and newspaper columns to his writing credits. He currently lives in Red Deer, Alberta, Canada.  Website: johnaburnham.com

Writers’ Ink is the Red Deer and district Writer’s group. Writer’s Ink celebrated its 25th anniversary last year. The club meets every Tuesday. Membership ranges from authors whose book sales number in the thousands to those who are yet to be published. The Writers’ Ink website is: https://reddeerwritersink.wordpress.com

The Inkblots writing group have met for approximately two and a half years, initially in members’ homes but now most often in Timberlands Library. A typical meeting includes a book review because writers should be readers. Writing topics are suggested, and handouts or email messages give members information about ways to add to their writing skills. Members read aloud from their writing of stories, poems, memoirs, scripts or children’s stories. The members receive supportive comments and sometimes receive suggestions for improving their selections. New members are welcome. 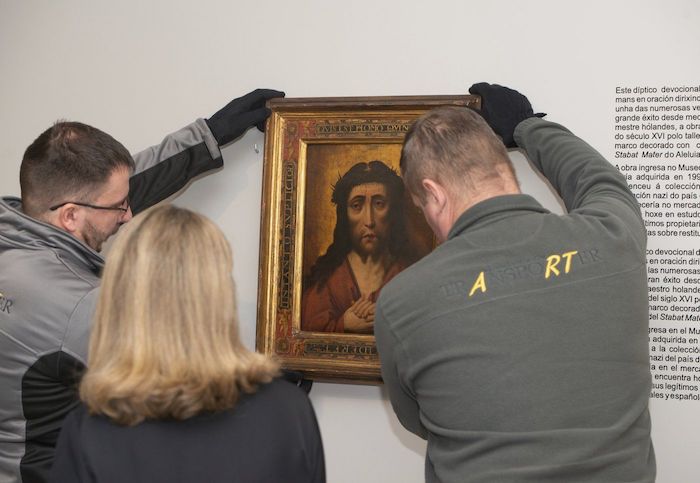 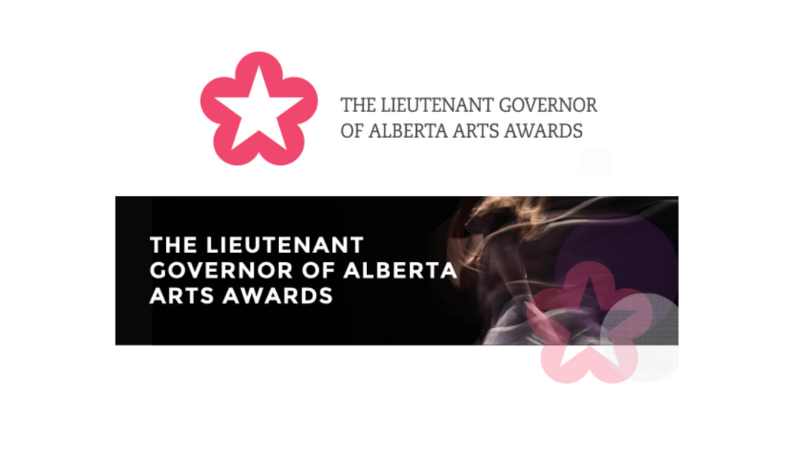