From GoFundMe campaign for “Big Ben”

Helping with a tour at a Red Deer firehall.

Caring for a patient

On October 1, Ben a 42 year old firemedic from Red Deer was faced with an unexpected event.  In a split moment, Big Ben (aka friendly giant as some of you may know him) needed the help of specialized surgeons. Due to the swift response of the firemedic dept, he was taken out of city to have emergency surgery. The surgery was successful, however he did sustain a stroke post op. Ben has a long road of recovery ahead with the potential for lifelong changes.

Currently Benny is out of cardiac intensive care and remains in hospital. His family, children (3), grandchildren (2), colleagues and close friends have been supporting him from near and far. He is recovering well but all of this will take time.

Ben has a large network of people who extend far and wide from childhood friends, clientele from the good ol’ ‘Mort’s’ days, his involvement with charities and schools that have been close to his heart, his team on the fire departments, fashion show peeps (yes he actually has graced the runway for many many charitable causes) and the list goes on.

If you have met Ben, you will have had that intimate knowing that he is ‘that guy’ who IS “hard to forget” not only because of his sheer size (6’5) but because he has that genuine and calming nurturing ability to touch our lives in so many ways.

Since his hospitalization, many people have reached out asking “how can I help?”, “what can I do?”.  Well this page will be one of the ways you can help Big Benny.

We do not know the amount of his future expenses. At this moment, we are cherishing his daily progress and flowing one day at a time. With saying that however, we know that unexpected costs will arise.
Ben has a strong work ethic. He worked extra shifts, working at a second job to support himself, the lives and future of his children. Because of this change in life circumstance, he will not be able to leverage on these extra sources of income.

We are hoping to have a fund set aside to alleviate his burden.  Should down the road if the funds aren’t required and as Ben would have it, he can choose to donate the extra money to a charity dear to his heart.

Again, here is a link to the GoFundMe campaign. 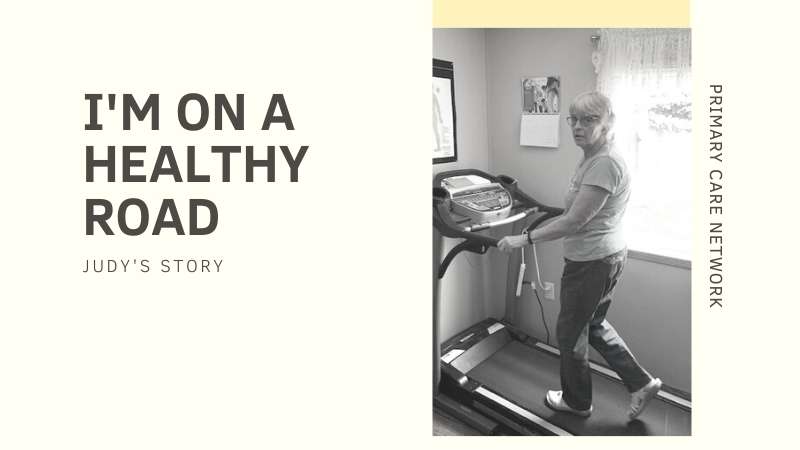