Once again, Edmonton’s city council, the Edmonton Prospects and a 20-member group identified only as an organization headed by Randy Gregg are locked in a debate over the future of Re/Max Field. Will it be a baseball stadium for much longer or will it become a clearing house for any number of civic events – enough of them, ultimately, to force the stadium and baseball out of the Saskatchewan River Valley?

It is well known that Prospects leader Pat Cassidy was not popular with many on council. He said many times that the city did not live up to its agreements. There were counter-charges that Cassidy could be irregular in his payment schedule.

It is equally well known that Gregg’s status as a former member of the Stanley Cup-winning Edmonton Oilers provides some level of automatic approval from  politicians and common citizens, especially those who understand the social and economic values of a successful sports organization.

Gregg elected to conduct all or most of his negotiations outside of the public view, as is his right. Council often evaded questions from media members and the public, using the aged logic that business arrangements are designed for privacy, although in this case public funds and the ultimate use of a well-known public facility were (and are) at issue.

Superficially at least, the differences between the competing platforms are obvious. Cassidy applied last year for a five-year agreement which he said would allow more time to develop the Prospects and the Western Canadian Baseball League as a big step up from the status once described by a prominent local reporter as “insignificant.”

Much of the newcomers’ bid, apparently, was tied to opening Re/Max Field numerous times in addition to baseball. His point, a valid one, is that using such a facility for only 40 games or so each season is wasteful. Cassidy responded that his group does quite a bit to occupy Re/Max and has continued to fill as many dates as possible.

There is reason to believe Gregg’s group might have been granted control of Re/Max Field last year. But they didn’t have a baseball team, and they still don’t have one that exists in a recognized interprovincial league. WCBL president Kevin Kvame has stayed up to date on the negotiations. He said this week that there has been no formal conversation with the Gregg group about possibly entering the WCBL.

During the last few years, virtually every serious public debate about Edmonton baseball has been tied to the forlorn hope that the Pacific Coast League, a Triple-A organization where the Edmonton Trappers were once a welcome member, would welcome this community back under the Organized Baseball umbrella.

Lawyer Sol Rolinger engaged about two years ago in meetings with PCL president Branch Rickey Junior and some league officials. He told a meeting that a franchise (probably Fresno, California) would be available for a few million dollars and the PCL would only require a 35,000- to 45,000-seat baseball facility to reopen the doors to Good Old Ourtown.

Those days, obviously, are in the past.

What made the proposal most attractive for a lot of Edmontonians was the possibility that the new park would be placed on the site of the now-avoided Northlands Coliseum, which became valueless as soon as Darryl Katz completed his deal to house the Oilers in the palatial Rogers Centre downtown.

Speculation grew that such a move would leave several acres available for development in the river valley almost immediately.

It is well known that land developers, year after year, are among the major contributors to election campaigns.

When the pandemic hit, Patricia was worried about how she would be able to safely get essentials like food and medicine. Like many other local seniors, she has a limited income and is unable to drive.

United Way worked rapidly with our partners to identify the needs of the most vulnerable and rallied the community to provide supports such as transportation for local seniors in need. Because supporters do local good, seniors like Patricia are not alone.

When COVID-19 hit, Aylisa worried about how she would be able to give the participants in her program hope. Many were facing eviction, mounting utility bills, or obstacles to being able to work.

United Way worked rapidly with our partners to identify the needs of the most vulnerable and rallied the community to provide supports such as emergency funds for basic needs. Because supporters do local good, Alyisa can help those in need stay housed and employed. 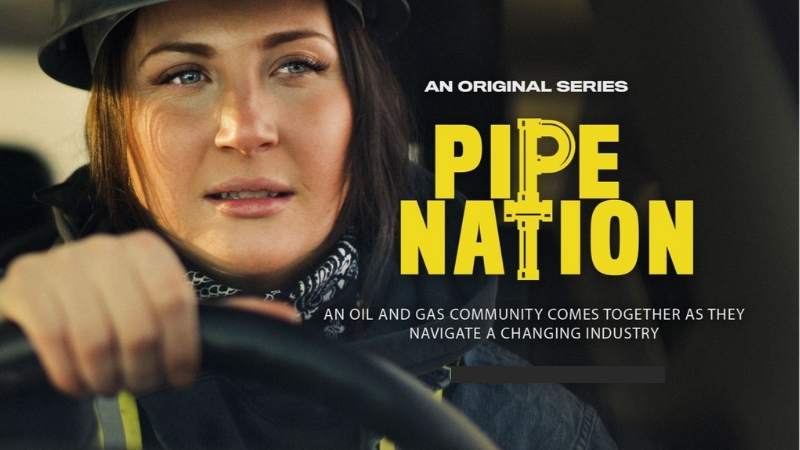 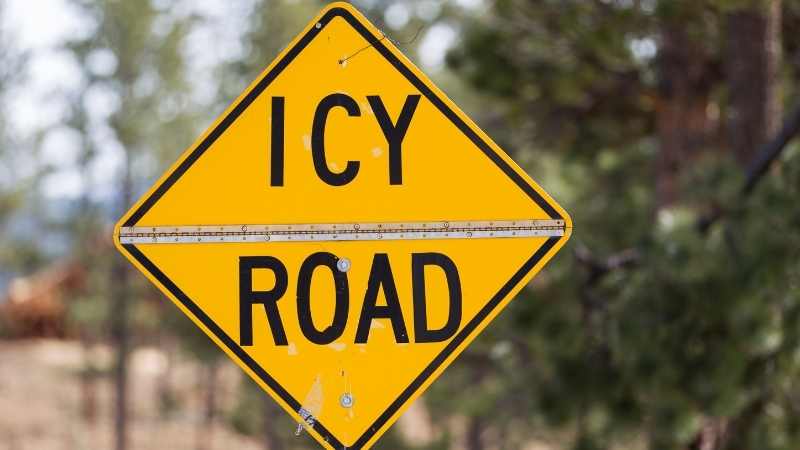