After three and a half months of Alberta businesses living with the new Carbon Levy, the Red Deer and District Chamber of Commerce is voicing concern over the impact it’s having. The Chamber sent out a survey to 121 of it’s members from a cross section of industries recently to find out more about what impact, if any, Alberta’s Carbon Levy is having on them and the results are raising concerns.

Interim CEO Rick More points out most Central Alberta businesses are reporting higher costs and reduced profits during a fragile economic climate of low growth and high unemployment. The Chamber shared these statistics to paint a clearer picture of what is taking place:

MS Society To Benefit From This Weekend’s Spring Fever Run!

Toronto – Globalive Capital says it has signed a network and spectrum sharing agreement with Telus Corp., in an effort to boost its bid to purchase Freedom Mobile.

The sale of Freedom is expected to be a condition of that deal’s approval by Innovation, Science and Economic Development Canada, and is seen as the best way to maintain competition in the wireless space while allowing the merger to move forward.

However the deal is facing opposition from the Competition Bureau, which argues the merger should not go ahead even if Freedom Mobile changes hands.

In May 9 filings to the Competition Tribunal, the regulator said the sale of Freedom Mobile would fail to add competition to the telecom sector, arguing that the new owners “are likely to provide less effective financial, managerial, technical or other support,” making it harder for the carrier to go up against Rogers, BCE Inc. and Telus.

The Globalive agreement is conditional on its successful acquisition of Freedom Mobile.

Globalive founder and chairman Anthony Lacavera said his firm’s ownership of Freedom would ultimately lead to cellphone bills coming down and will provide customers with “the same network experience” customers of Canada’s big telco companies get.

Lacavera also said that he will continue to invest in Freedom and build out the network if Globalive’s bid for the carrier is successful.

“We’re planning on going forward and acquiring more spectrum in upcoming auctions that we will then subsequently share in the spectrum and network sharing agreement with Telus and further expand the capabilities of the Freedom network,” he said in an interview.

Lacavera added that his bid will address the Competition Bureau’s concerns regarding the sale of Freedom and the Rogers-Shaw deal overall.

In addition to Globalive, Quebecor Inc. has expressed interest in the carrier. Meanwhile, rural internet provider Xplornet Communications Inc. has reportedly been presented to regulators as a potential buyer.

Lacavera has said he’d like to see a U.S.-based carrier such as T-Mobile step in, if Globalive isn’t the successful bidder.

Freedom Mobile, formerly known as Wind Mobile, was founded by Lacavera in 2008. After financial troubles and foreign ownership challenges, Wind Mobile was sold to Shaw in 2016 and underwent a rebrand.

This report by The Canadian Press was first published May 19, 2022.

– With files from Craig Wong 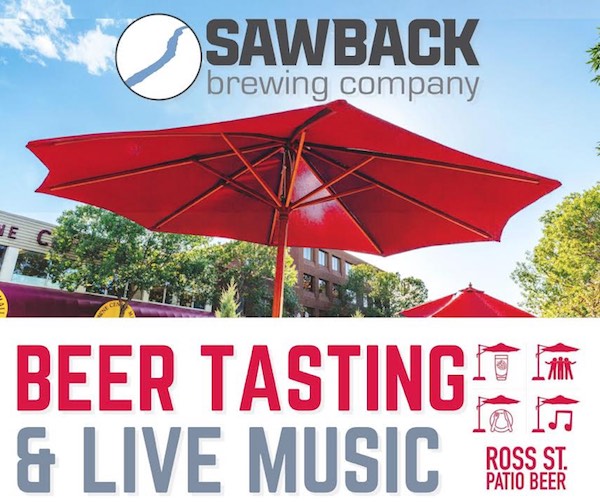 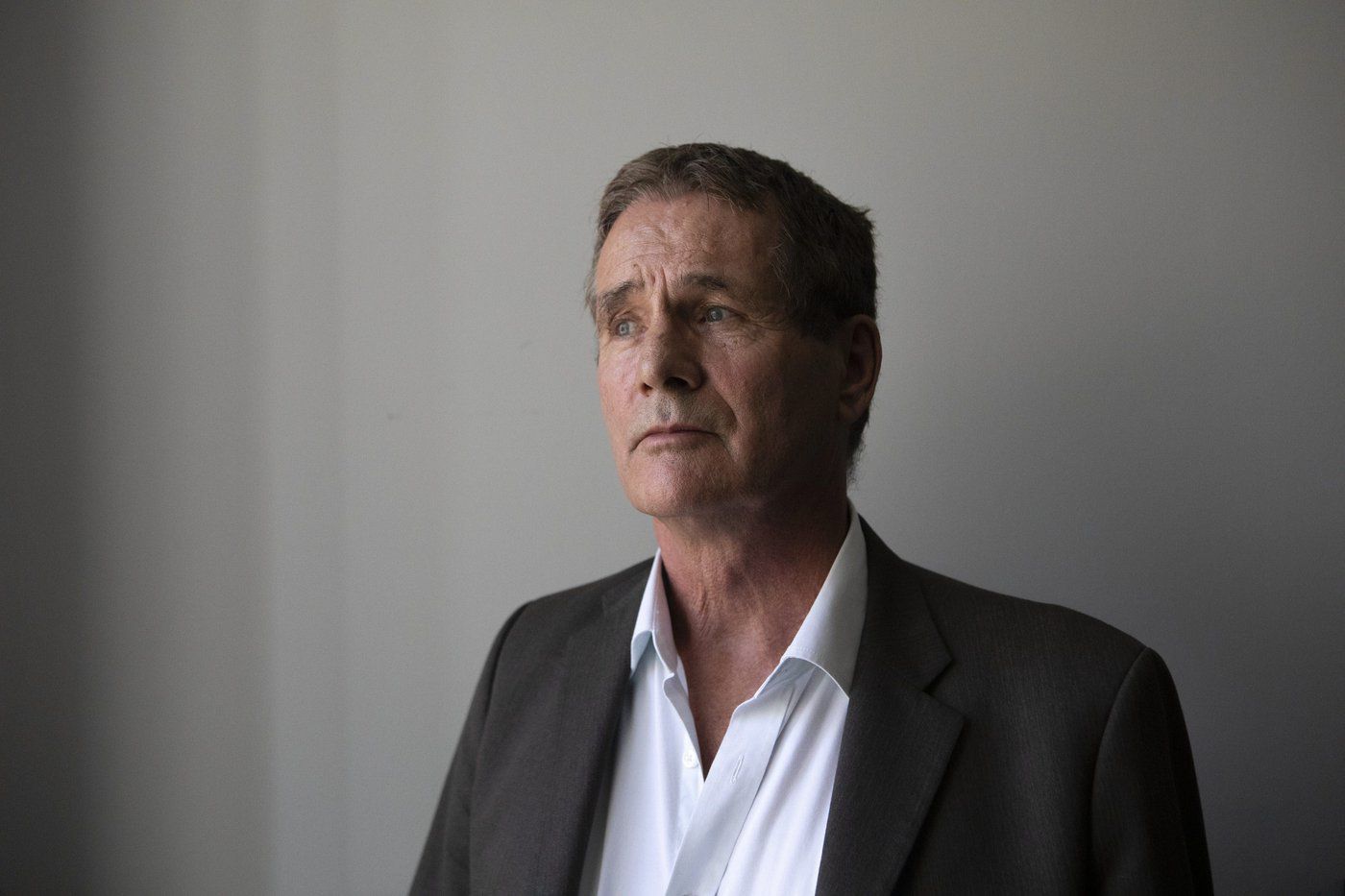 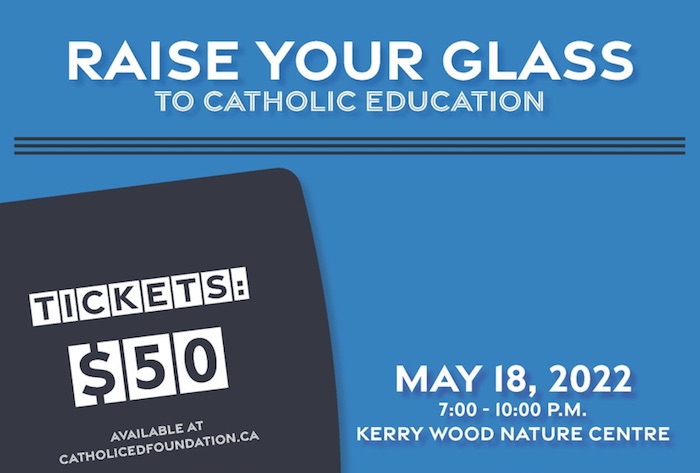 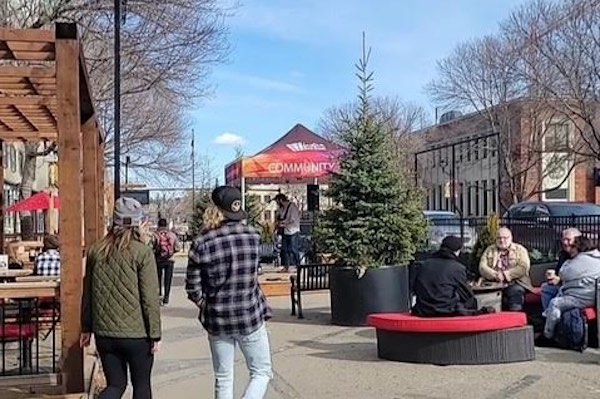 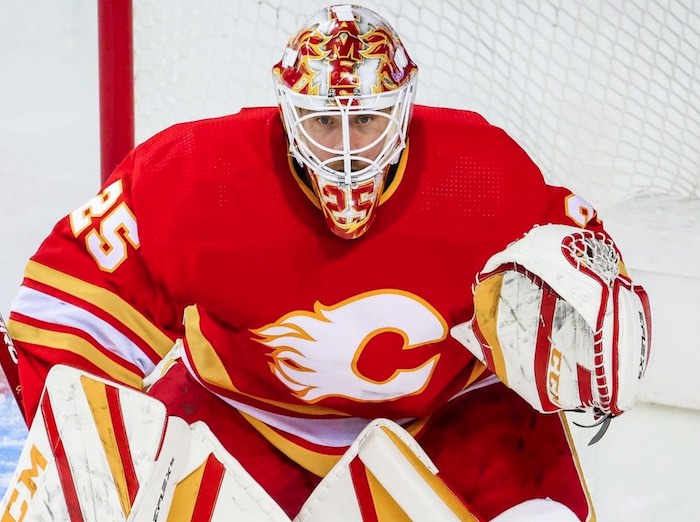