WASHINGTON — In an apparent bid to kick-start the long-stalled Keystone XL oil pipeline, President Donald Trump on Friday issued a new presidential permit for the project, two years after he first approved it and more than a decade after it was first proposed.

Trump said the permit issued Friday replaces one granted in March 2017. The order is intended speed up development of the controversial pipeline, which would ship crude oil from tar sands in western Canada to the U.S. Gulf Coast. 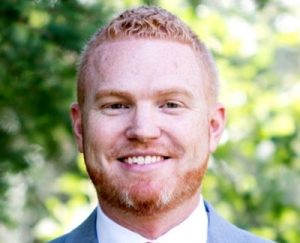 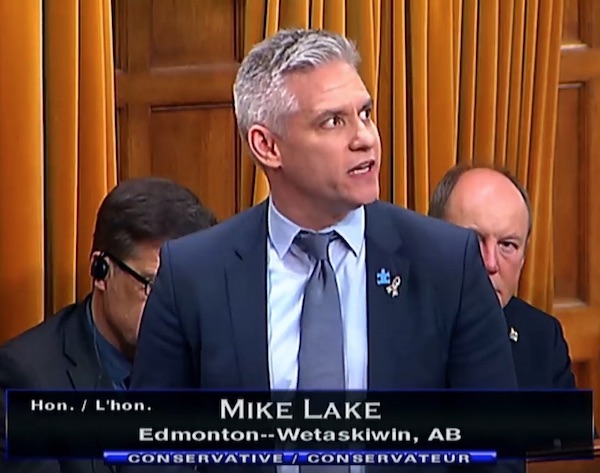