This week, we shine our ‘Business Spotlight’ on a long-time staple in our Downtown community, Alberta Art & Drafting Supplies located at 4709 49th Ave. This year will mark their 27th year in business within the Downtown core and as they told us, ‘they can’t imagine being anywhere else.’ Check out our interview with Glenn Cline and Lorette Frank below!

We are a fine arts and drafting / design supply retail store.

The owner opened the store in November of 1993 at 4709 – 49th Ave. We still have our grand opening flyer on file from all those years ago.

We like to believe that we are an artist’s destination, a boutique where creativity is first imagined and inspired. We have a loyal customer base and many people from out of town travel to shop with us. Our staff is very knowledgeable about the products we carry. The south wall of the building has been a wall mural that has been a landmark of the downtown for years.

AA&DS offers a wide range of products for the beginner to the professional artist, from drawing pencils to easels. In addition, we carry a range of drafting tools and media. We strive to support the local art clubs as well as the business community and local schools. Special ordering and shipping are also available, in fact, we ship Canada wide.

AA&DS was founded by Karen Walls’s early experience working at Walsh Galleries and her passion for art.  These catalysts continue to grow the business today. Choosing Downtown along 49th Avenue made perfect sense in 1993 and 27 years later we are still located in our original location. We are well established in Downtown Red Deer.

We love Downtown. The Ross St. Patio, the musical activities, and the mature trees. City Hall Park festive lights during the holidays, flowers during the summer and of course all the different businesses that operate in the Downtown.

Finish this sentence: I love Downtown Red Deer because… the positive vibe that can be created here.

From their wide selection of products, a helpful and knowledgeable team, and their love for their Downtown community, Alberta Art & Drafting Supplies is something to be proud of in Downtown Red Deer. Be sure to check out their website and follow their Facebook and Instagram pages for upcoming deals and events!

More from this author
Business / 6 months ago 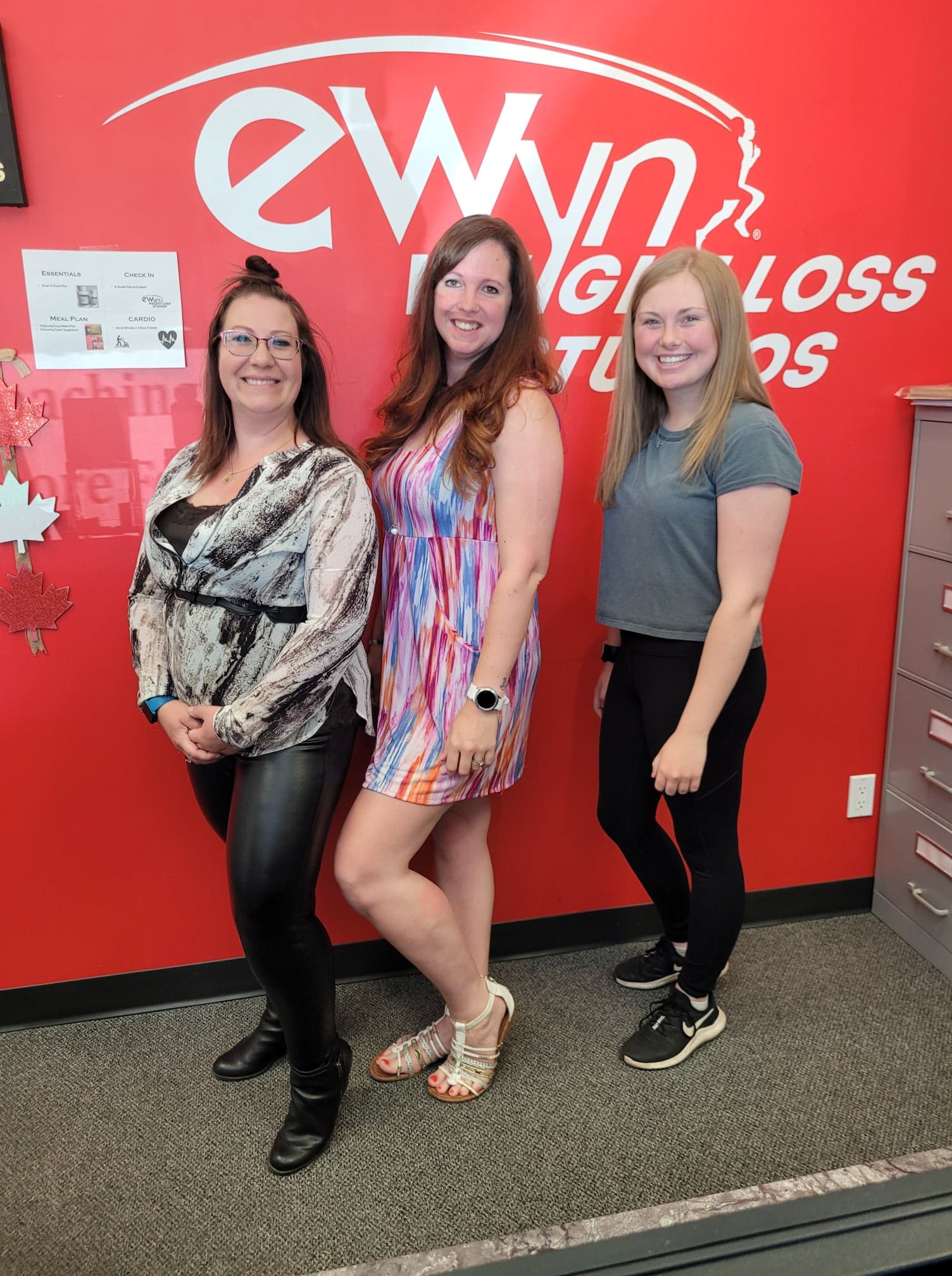 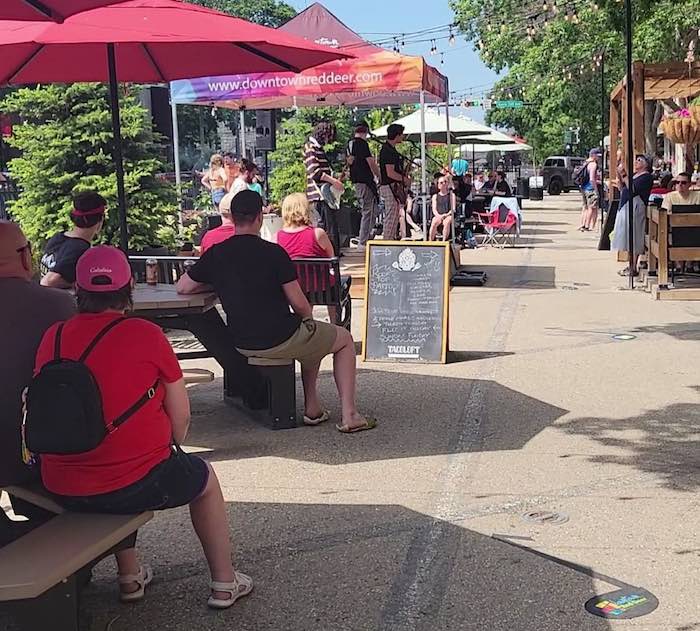 With the new designation of being an Entertainment District, there’s an exciting new vibe resonating across Red Deer’s Ross Street Patio.

Earlier this year, City council approved Entertainment District status for the Patio, meaning that the Ross Street Patio is now a place where adults can consume alcohol outside of a licensed premises while taking in various forms of live entertainment. Prior to the May 24th council meeting, City administration determined a new bylaw was needed to support the DBA’s request and sought direction from council before proceeding.

According to the City, Entertainment Districts are new to the province, having been created last December through an amendment to the Gaming, Liquor and Cannabis Act.  “We are getting brilliant feedback – it has been so well-received,”
explained Amanda Gould, the DBA’s executive director. There have been no issues either, she added, pointing out that folks have been responsible and simply enjoying the option to have a drink while listening to artists perform on the Patio each week. “They’re having a drink, they’re getting rid of their garbage, and then they are on their way. It’s been absolutely brilliant – it’s been a dream. “It’s great to be able to offer this to people who come downtown.”

Gould has also noted that the designation would help to further revitalize the downtown core by drawing more folks down to not only check out the entertainment that is running on the Patio all summer, but to also see all that downtown ultimately has to offer.

Business owners have also been saying it’s been a positive move. “Tribe, in particular, on Canada Day saw a 30 per cent increase in sales.”

The regular performances are also proving a major draw this summer. “We get people of so many different walks of life coming down to see them – it’s so interesting to watch the Patio right now. We get in at half past eight, and then you go around the corner to look at the Patio to check and make sure everything is good as we do every morning. People are outside City Roast having coffee, sitting on the picnic benches, having their breakfast, or just sitting down to have a chat – it’s just lovely to see. And then it gets full on the days that we have the entertainment going on.”

Thursday and Friday performances run from 12 – 1:30 p.m. with Wednesday performances going from 4:30 – 6:30 p.m. “Wednesdays continue to be our best day as we have the market going on then, too.”

Visitors are invited to come down and purchase all their fresh fruits and veggies between 3:30 and 6:30 p.m. each Wednesday.

The annual car boot sale will soon be happening as well – they will be on Wednesdays also, she added. “Wednesdays are ‘the day’,” she added with a laugh.

According to the DBA’s website, “Load up your car, truck, or van with any items from your house that you wish to sell (or that you would normally put out in a garage sale) and come down to Little Gaetz Avenue for the Downtown Red Deer Car Boot Sale.” Pre-registration & payment required for those wishing to sell.

And to top of the celebratory spirit, a special limited-edition beer created by Sawback Brewing specifically for the Patio has proven to be a hit as well. “People love it,” said Gould, adding the beer – available at several downtown restaurants – will be available through the summer. The musical performances and the market both run through to the early fall.