The City of Red Deer and Downtown Business Association have launched a community-wide contest to see how well you know our downtown. The hope is that residents will learn more about our City’s core, find some hidden gems they may not have known about and develop a greater appreciation for what we have in the heart of our community. Oh, and the chance to win some prizes while doing it.

The City has provided a piece of nine pictures along with questions to go along with each. Citizens have two options to participate:

In order to be eligible to be entered into one of the draws, you must be a Red Deer citizen. The submission deadline for the contest is Monday, August 28th.

For more information on the contest and to view the images, visit www.reddeer.ca/downtowncontest.

Huge Boil Water Advisory for ALL of West Park and West Lake!

More from this author
Health / 11 hours ago 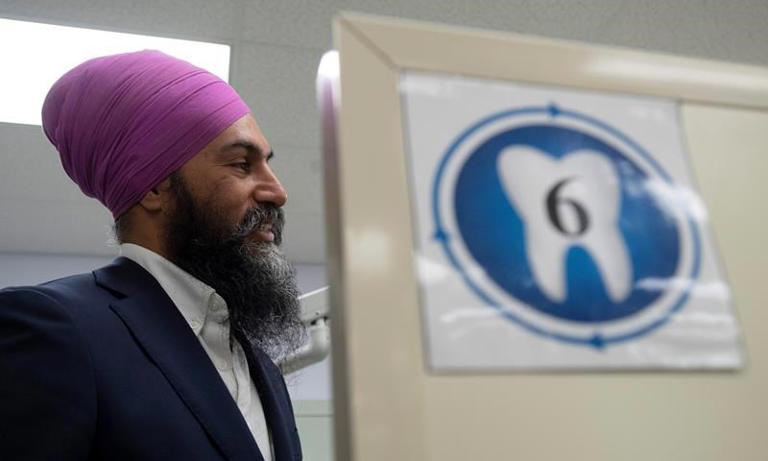 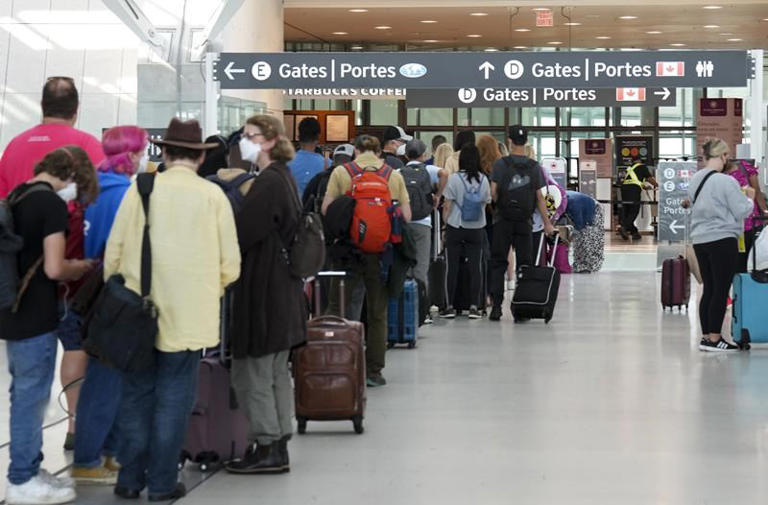 Delayed and cancelled flights are a reality this summer amid surging demand for travel, so customers should know whether they can expect compensation from airlines under federal regulations.

The Air Passenger Protection Regulations say ticket holders are entitled to financial compensation if they arrive at their destination at least three hours late, or if their flight was cancelled and the disruption was unrelated to safety issues or outside the airline’s control.

Some airlines have been criticized over their explanations for the disruptions, including both Air Canada and WestJet citing staffing shortages as a safety issue. The Canadian Transportation Agency has disputed lack of staff as valid under compensation rules.

A July 8 ruling by the CTA said the threshold was high for an airline to use staffing shortages as a safety issue and found in that instance that WestJet had not met it, ordering the airline to pay what was owed to the traveller.

The CTA previously looked into the issue of cited reasons for disruptions in 2020 and found there were multiple communication issues leading to passenger frustration, but found no evidence that the airlines deliberately mischaracterized the reasons for delays and cancellation.

To dispute an airline’s decision, customers need to file a request in writing for compensation to the airlines, which then have 30 days to respond.

If a traveller is unsatisfied with the airline’s response they can then file a complaint to the CTA though the agency’s website, but a huge backlog means travellers could have to wait some time to get a response.

The CTA faced a total of 28,673 complaints for the year up to March 31, including 12,158 new complaints and the carry-over of 16,515 reports from the previous fiscal year. Of the total, about half involved flight disruptions, while ticketing and reservations complaints also numbered in the thousands.

The higher numbers come even though many travellers don’t bother to appeal their decision. Up to two-thirds of Canadian claimants give up their claim after an initial rejection by the airline, according to an online YouGov survey in 2019, though awareness of the new rules could have improved since then.

Appealing could well be worthwhile though, as a 2019 study from AirHelp, a German company that helps process claims, found that airlines wrongfully reject more than 50 per cent of valid claims at first.

The potential payouts for customers vary depending on a few factors including how lengthy the delay, how big the airline, and how much notice was given, as well as the question of whether the issue was within the airline’s control and not a safety issue.

If the trip was cancelled within 14 days or less, passengers are owed $1,000 for a cancellation or delay of nine hours or more, and between $400 and $700 for delays of three to nine hours.

For those informed more than two weeks in advance, they are owed alternate travel arrangements or a refund, at the traveller’s choice.

No matter how long the notice, a passenger who opts to reject a rebooking should receive $400 in compensation from large airlines and $125 for small airlines, on top of a refund.

Those denied boarding, such as from overbooking, could see between $900 and $2,400 depending on how much it delays their arrival, while there are also rules on compensation for lost and damaged baggage that can go up to $2,300.

Added rights also come into force on Sept. 8 where even if the cause of the delay is outside the airline’s control, they must rebook the traveller within 48 hours on their or a competitor’s flight or the traveller will be eligible for a refund.

Previously, the passenger rights regime only required refunds for flight disruptions that were within the airline’s control, which excluded situations ranging from weather to war to unscheduled mechanical issues. 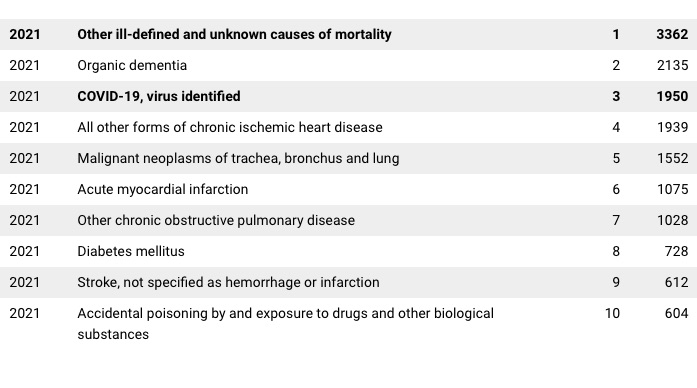 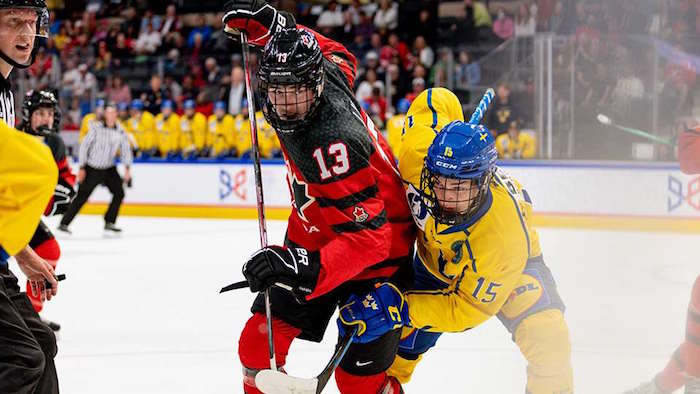 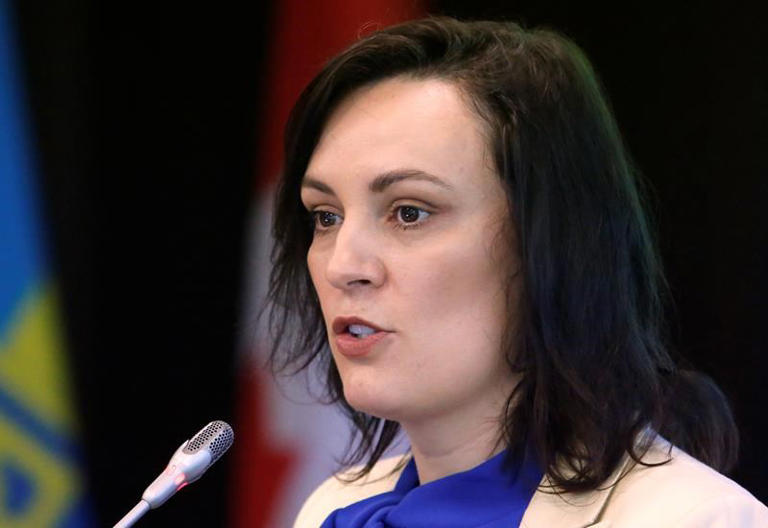