This is a book you really need to read. Visit gapminder.org to learn more about Hans Rosling.

This video was produced independently by Know Ideas Media

More from this author
Agriculture / 11 months ago 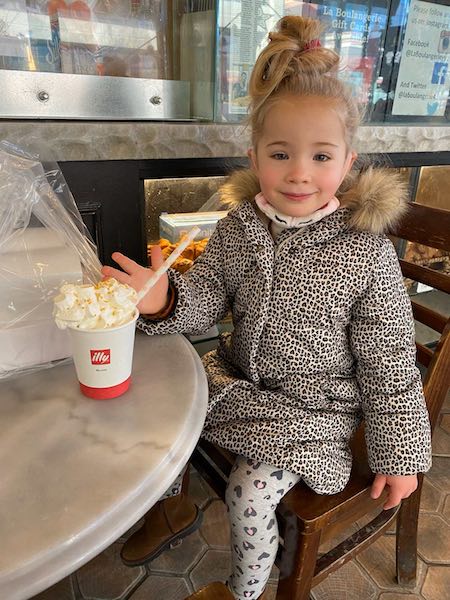 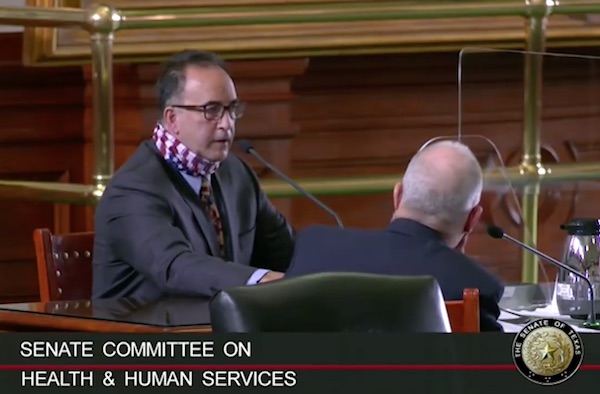