With domestic violence cases rising due to the current crisis, Mary wasn’t sure how she would be able to meet the increased need. With the current physical barriers, many of her program participants didn’t have the same access to the support of their friends and families.

United Way worked rapidly with our partners to identify the needs of the most vulnerable and rallied the community to provide supports for domestic violence survivors. Because supporters do local good, Mary can help those in need heal and find safety.

United Way looks at the big picture in order to deliver a coordinated network of services and programs to address a range of needs for children and families who are struggling. By joining the community response to poverty, you can make a tremendous impact on the lives of local people.

EDMONTON — A school in Edmonton that will open next year has been named after Joey Moss, a legendary locker-room attendant for the city’s national hockey and football teams.

Moss, who was born with Down syndrome, became the Edmonton Oilers’ locker-room attendant in 1984, when superstar Wayne Gretzky was dating his older sister.

In 1986, Moss joined Edmonton’s football team, now called the Elks, and held roles with both organizations for more than 30 years.

He captured the hearts of sports fans along the way, particularly with his enthusiastic participation in the national anthem before the start of every hockey game.

Edmonton Public Schools says Joey Moss School in the southwestern part of the city will be for students from kindergarten to Grade 9 and will open in the fall of 2022.

In a statement, board chairwoman Trisha Estabrooks says it was an honour to name a school after “an excellent role model” for students.

“Joey has left a profound legacy in the hearts and minds of many Edmontonians and through this school naming, that legacy will continue to live on for generations,” Estabrooks said.

“Our students can learn a great deal from Joey and his spirit of acceptance, inclusion and most importantly his unwavering dedication to his community.”

At the time of Moss’s death in October, Gretzky said he “brought a ray of sunshine and a lot of fond memories to all of us.”

Gretzky said he and his teammates used to joke that Moss would be a staple with the Oilers long after their playing careers were finished.

“It was sure always a breath of fresh air when you’d walk into the locker room and he’d be sitting there.”

EDMONTON — Alberta’s general COVID-19 mask rules are going, but they won’t be completely gone by July 1.

She says masks will continue to be required in taxis, on public transit and on ride shares.

Hinshaw says there’s still a risk given they are enclosed spaces and some people may not be fully vaccinated.

Masks will also still be required in continuing care and acute care settings.

Both Calgary and Edmonton will have their mask mandates in place until July 5.

A motion to deactivate Edmonton’s mandatory mask bylaw on Canada Day was defeated by one vote Tuesday. The motion would have ended the bylaw on July 1, but it failed on third reading so the vote was pushed to July 5 when council meets again.

Calgary city council decided Monday to keep that city’s bylaw in place until its next meeting, also on July 5. At that time, council will consider the level of hospitalizations, infection rates, second-dose vaccinations and positivity rates before repealing the bylaw.

Premier Jason Kenney has announced that all major health restrictions can lift on Canada Day given that more than 70 per cent of eligible Albertans have received at least one dose.

Hinshaw said about 71 per cent of those aged 12 and over have now received at least one dose and more than 30 per cent have received two.

More than 3.85 million doses of vaccine have been administered in Alberta.

“Our numbers are declining quickly, which is a testament to the power of vaccines and to the way Albertans are all helping protect each other,” Hinshaw said Tuesday.

Alberta reported 57 new cases of COVID-19 and there were 1,773 active cases, which is the fewest recorded since early October.

There were 200 people in hospital, including 54 in intensive care.

Kenney has said vaccine protection is the key to avoiding future health restrictions in the months to come.

Provincial officials estimate another 15 per cent of the eligible population is willing to get vaccinated but, for whatever reason, has not done so. To that end, the province is giving away three $1-million prizes in draws this summer for those who have been vaccinated.

There are also free airline trips and passes to events at the upcoming Calgary Stampede. 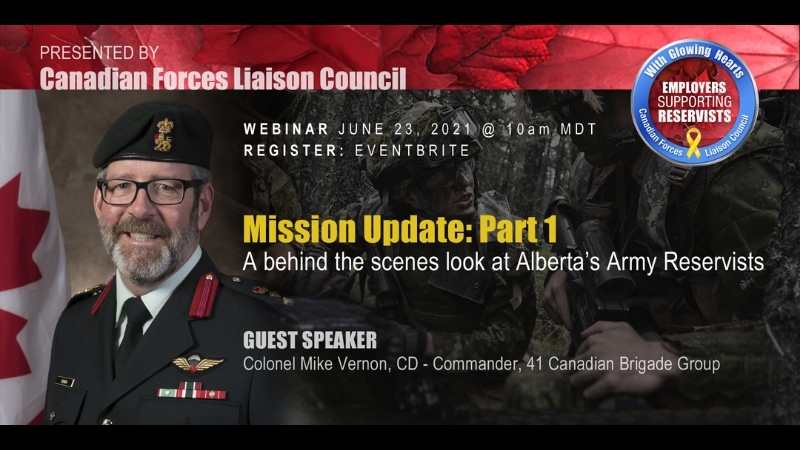 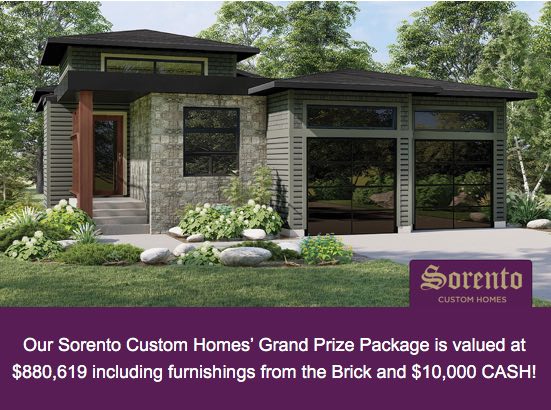 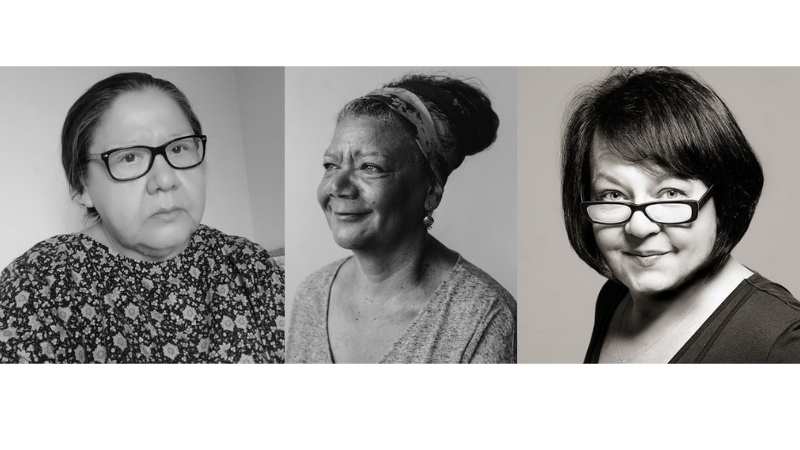 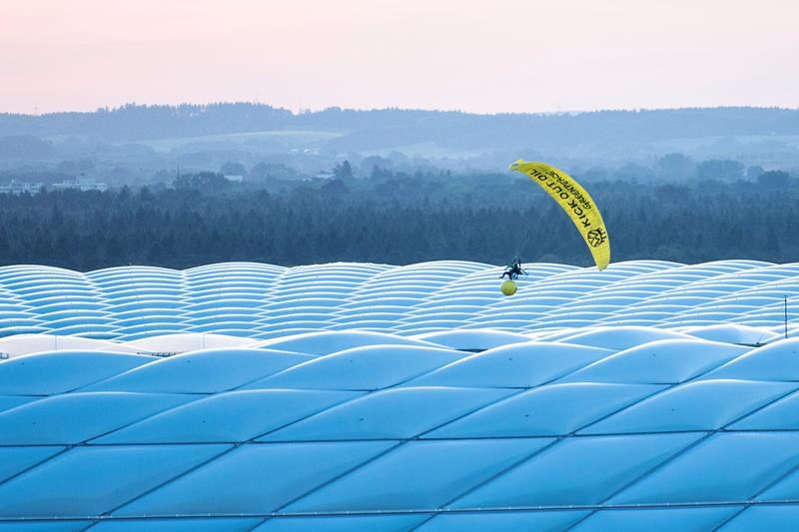 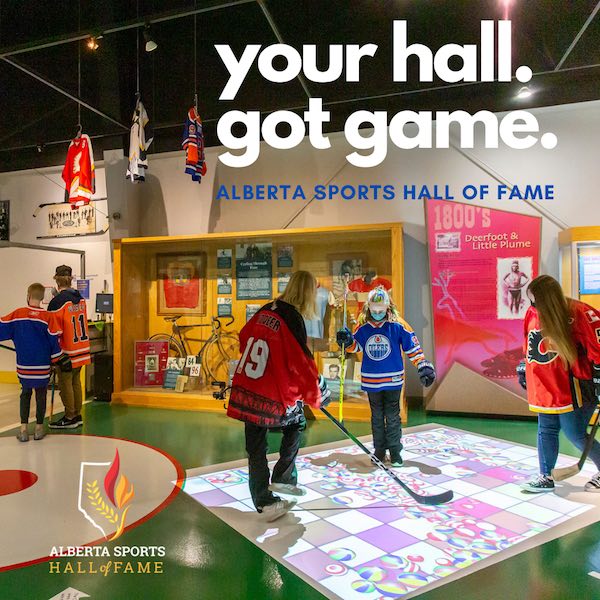