Supports for Individuals with Disabilities:

When COVID-19 hit, Alex struggled to stay connected with his community. Thanks in part to the supports that Alex and his family receive, they have found resilience in these challenging times and new ways to spread positivity to their neighbours.

United Way worked rapidly with our partners to identify the needs of the most vulnerable and rallied the community to provide supports such as technology for individuals living with disabilities to safely access supports. Because supporters do local good, individuals like Alex have the help they need.

Speeding over the long weekend a big ticket item

United Way looks at the big picture in order to deliver a coordinated network of services and programs to address a range of needs for children and families who are struggling. By joining the community response to poverty, you can make a tremendous impact on the lives of local people. 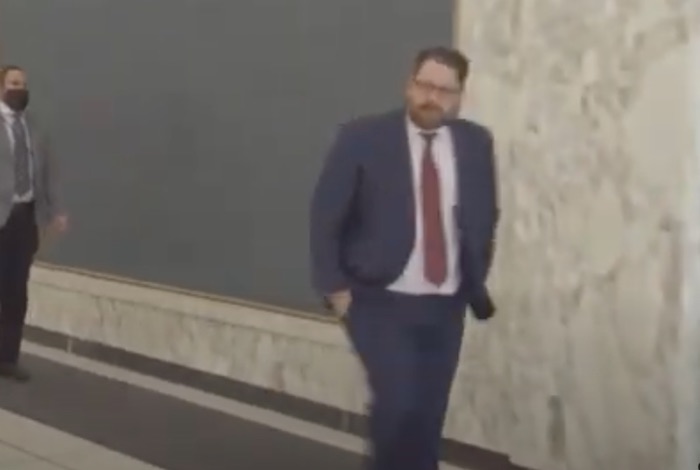 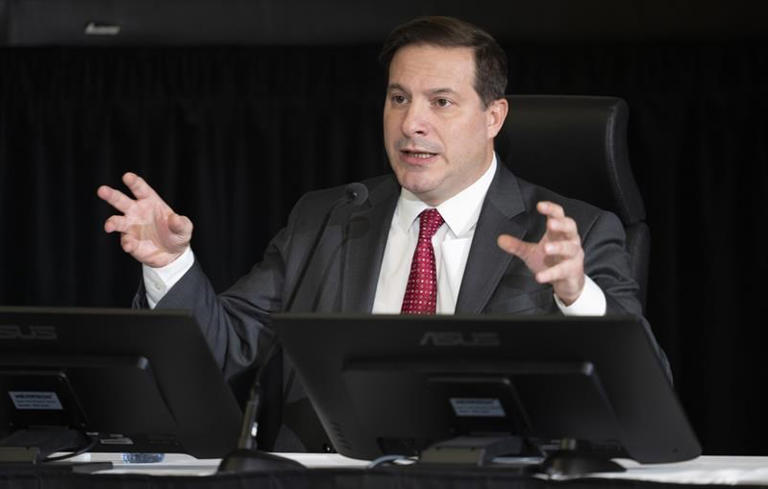 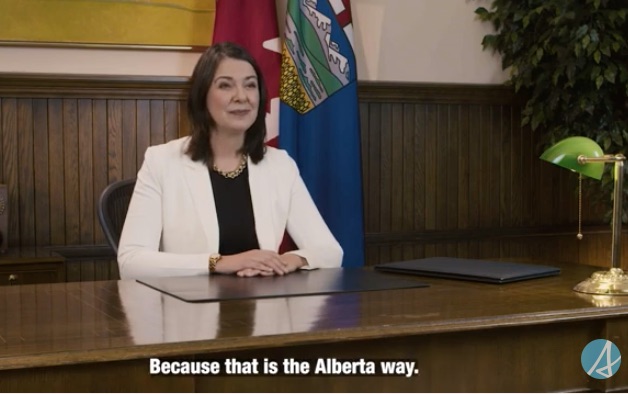 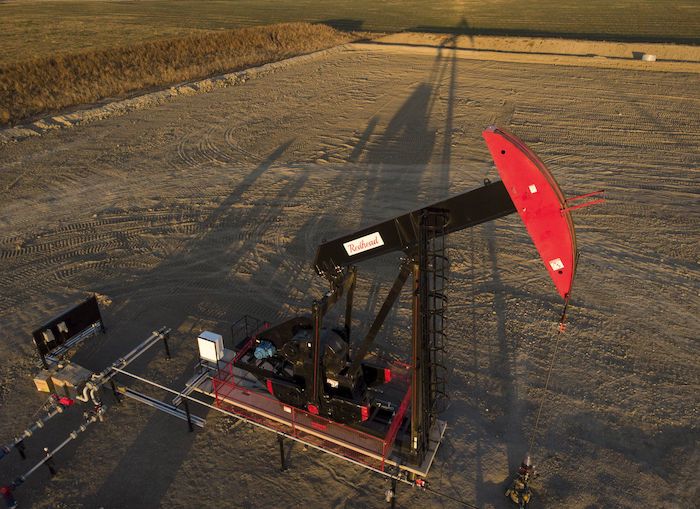 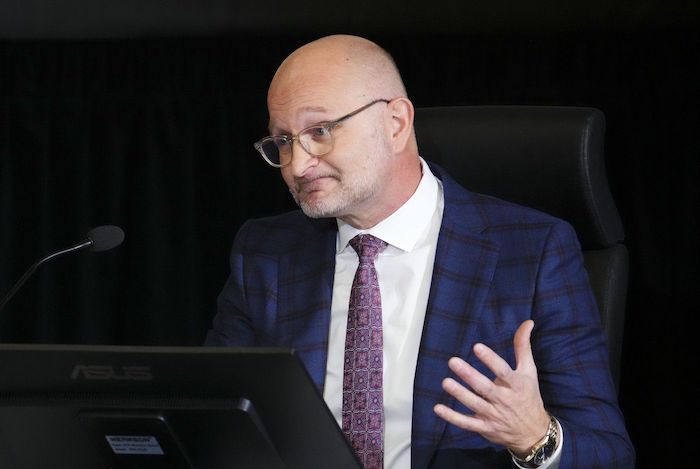 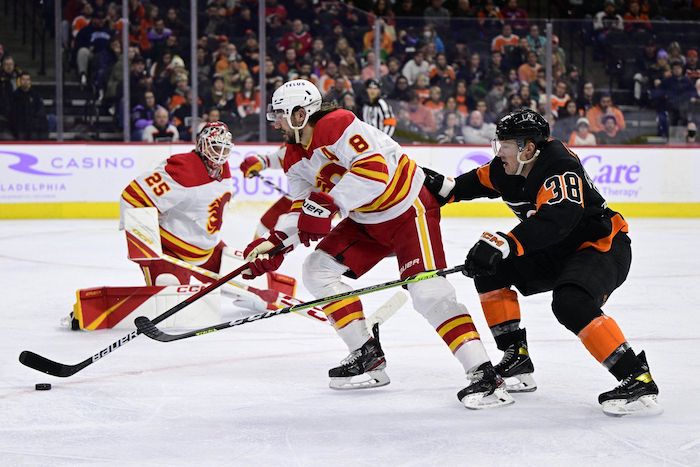