The Edmonton Police Service has arrested and charged a 72-year-old Ottawa man in connection to several alleged historical sex offences involving teen athletes in the mid-1970s and early 1980s.

It is alleged that between 1976 and 1980, Kenneth Thomas Porter, 72, who was a coach with the Edmonton Olympic Track and Field Club, sexually assaulted five underage teen males, while under his supervision.

The incidents are alleged to have occurred during track meets held in Calgary and Edmonton, during that time period. Edmonton Police Service Sexual Assault investigators formally launched an investigation into the allegations surrounding Porter in April 2019.

Kenneth Thomas Porter, 72, of Ottawa, arrived in Edmonton yesterday, and was charged at EPS Headquarters with indecent assault on a male (x5) and gross indecency (x5), charges as laid out in the Criminal Code, at that time.

Porter has since been released on a promise to appear. He is next scheduled to appear in an Edmonton court on Dec. 7, 2020. 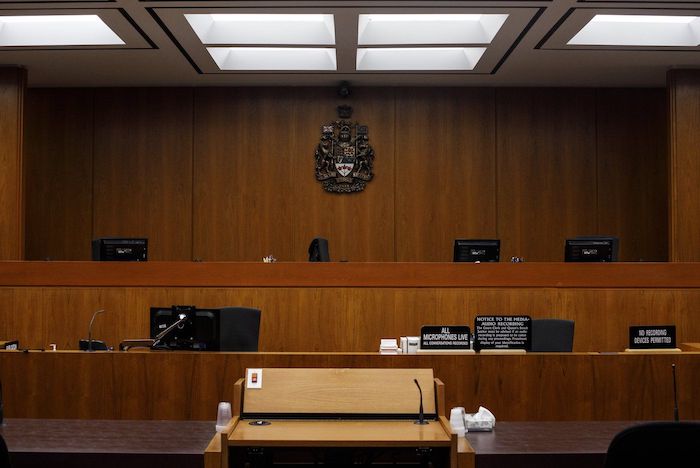 A toddler from Strathcona County has been rescued from suspected sexual exploitation. ALERT’s Internet Child Exploitation (ICE) unit has charged the child’s mother.

ICE rescued the child on February 4, 2023 after entering the home under exigent circumstances. A tip from the FBI, received less than 48 hours earlier, detailed alleged prolific and ongoing sexual abuse of a young child in Alberta.

The child was taken to hospital for evaluation and has received help from a variety of specialized support services, including Zebra Center for Child Protection and Edmonton Police Services’ Child at Risk Response Team. Alberta’s Children’s Services is also involved.

The victims’ mother has been charged and her name is not being released in order to protect the identity of the victim.

The 35-year-old woman has been charged with:

The suspect was released from custody and is scheduled to appear in court on February 22, 2023 in Sherwood Park.

The victim’s father was unaware of the alleged offences and has been fully cooperative with the investigation.

The alleged sexual abuse was uncovered and in relation to an arrest that took place in Yuba City, Calif. in October 2022. Yuba City Police Department charged Brian Davis, a 30-year-old man, with suspicion of oral copulation with a victim under 10 years old, possession of obscene matter involving a minor in sexual acts with the intent to distribute.

Forensic analysis and examination of devices seized from Davis later uncovered that he had been conversing over the social media platform Kik with a woman somewhere in the Edmonton region. The chats depicted and communicated graphic sexual abuse of the woman’s child.

Via the FBI, this information was shared with the RCMP’s National Child Exploitation Crime Center and ICE on February 3, 2023. ICE acted quickly to identify and relied upon exigent circumstances to identify and locate the suspect and rescue the child. 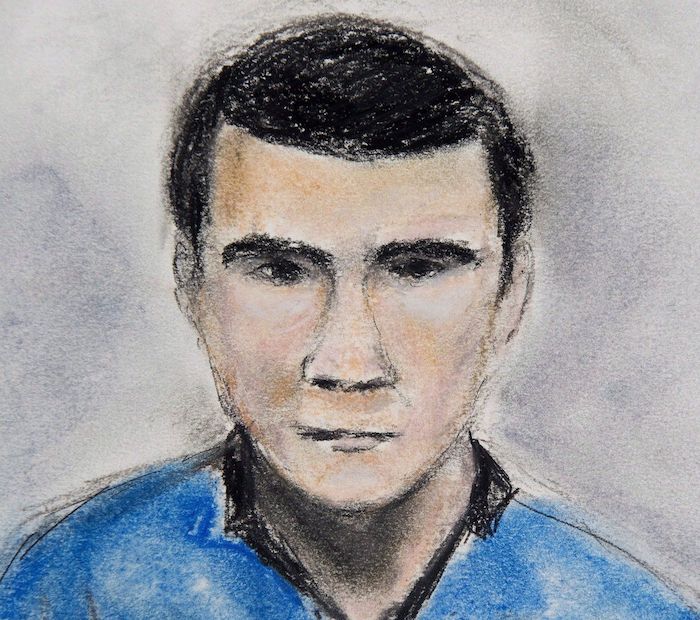 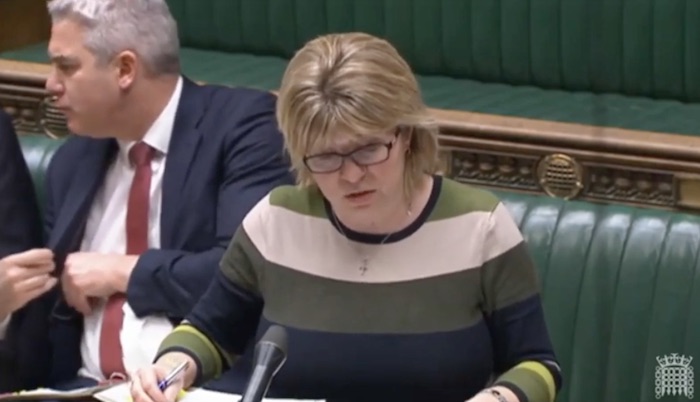