Open Farm Days returns to Alberta this Saturday and Sunday for its 8thannual provincial agriculture event. Hosted by the Alberta Association of Agricultural Societies in partnership with the province and Travel Alberta, Alberta Open Farm Days is an invitation from farmers, ranchers and brewers across the province for locals to come experience a day in agriculture.

Alberta is home to 31.3% of the total farmland across Canada, and the Alberta agriculture industry employs more than 50,000 people throughout the province. On August 15 & 16, Albertans will have the opportunity to meet those responsible for putting food on their table, while exploring Alberta’s agricultural roots and how they inform daily life across the province and the country.

Visitors can explore everything from produce, meat and dairy production, to the machinery and technology behind planting and harvesting crops, to what goes into their favorite local beers. Open Farm Days gives locals the chance to learn about and experience first-hand the processes that provide them with the products they rely on.

Every year, thousands of people province-wide venture outside of city limits to take part in Open Farm days. This year, 75 farms from Grand Prairie to Lethbridge will be participating, offering activities, demonstrations, tours and hands-on experiences for all ages. “It’s a great opportunity for people who are not familiar with farming to connect the dots between local agriculture and their products,” says Nicola Doherty, Marketing Coordinator for the Alberta Association of Agricultural Societies, “it really fosters an appreciation for all the products grown and produced here in Alberta.”

Along with promoting agricultural education and awareness, Open Farm Days also increases support for Farm to Table and Support Local initiatives by allowing people the opportunity to experience local products straight from the farm. “People are often shocked by the amount of work that goes into these products,” says Doherty, “for farmers, this is their every day – but for non-farm folk, they are in awe.”

In order to operate safely within provincial guidelines, Open Farm Days will look a little different this year.  To remain in compliance with COVID-19 regulations and ensure proper social distancing, Alberta Open Farm Days has transitioned to scheduled visit times for this year’s event. Learn how to schedule your visit here.

This weekend, take the opportunity to escape the city and do something different – spend the day on a farm! Visitors are encouraged to bring cash, a cooler and dress for the weather.

What’s on Tap? – The Vibrant Beer and Atmosphere of Railyard Brewing 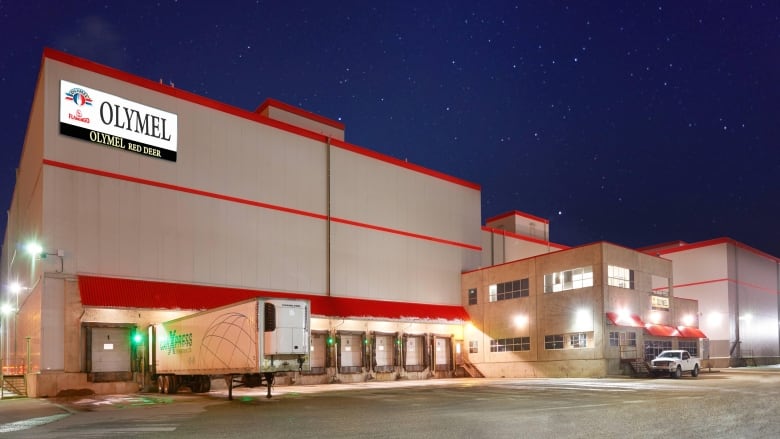 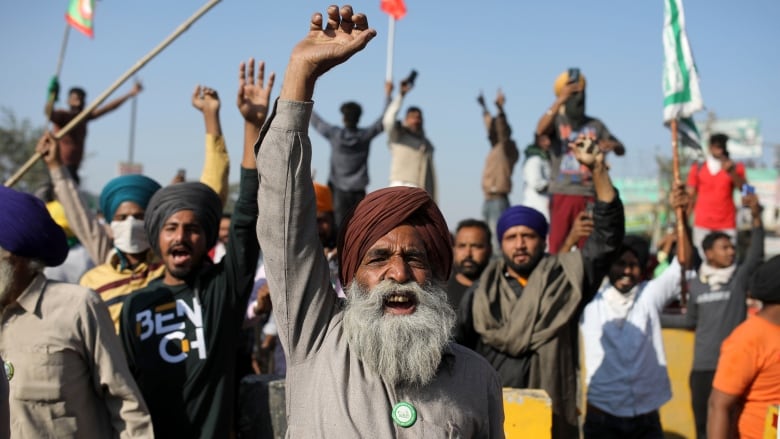 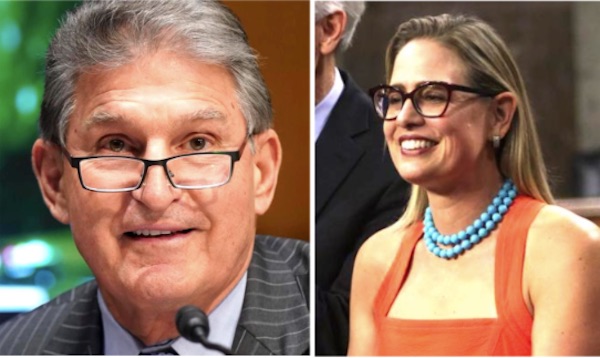