A joint investigation between Internet Child Exploitation (ICE) units in Saskatchewan and Alberta has led to the arrest of a Red Deer man. The suspect was allegedly grooming and luring a young Regina girl.

The investigation is ongoing pending the forensic examination of computers and electronic devices seized from the suspect’s home.

Roy has been charged with the following offences:

Anyone with information about this investigation, or any child exploitation offence is encouraged to contact local police or cybertip.ca. 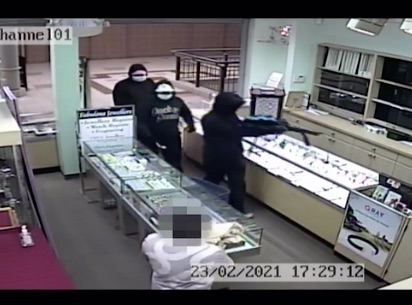