On July 3, 2018, the Alberta Serious Incident Response Team (ASIRT) was directed to investigate the circumstances surrounding an RCMP officer-involved shooting that resulted in the death of a 31-year-old man.

On July 2, 2018, a 31-year-old man was in a residence in Valhalla Centre when unidentified perpetrators attacked the residence and fired upon the occupants. While one occupant was injured during the incident, the 31-year-old man was able to flee the area in a very distinctive vehicle. As RCMP officers began to investigate the incident, they sought to locate and interview the man as a witness to the events and, indeed, as the possible intended victim.

On July 3, 2018, an off-duty RCMP officer observed what he believed to be the vehicle in question parked at the Chickadee Creek rest stop west of Whitecourt, and provided this information to nearby RCMP members.

The RCMP Emergency Response Team (ERT) was called in to clear the scene and located the 31-year-old-man deceased in the driver’s seat, having sustained several gunshot wounds.

ASIRT conducted a thorough and independent investigation into the circumstances surrounding the incident. Upon reviewing the evidence, ASIRT executive director Susan D. Hughson, Q.C., determined that the evidence was capable of providing reasonable grounds to believe that a criminal offence(s) had been committed and, accordingly, on Aug. 22, 2019, the completed investigation was forwarded to the Alberta Crown Prosecution Service (ACPS) for an opinion on whether the case met their standard for prosecution. On May 29, 2020, ASIRT received the completed final opinion. Having carefully reviewed the completed investigation and the provided position of the Crown, Ms. Hughson concluded that there were reasonable grounds to believe that criminal offences had been committed and that the two RCMP officers who discharged their firearms should be charged.

On June 5, Cpl. Randy Stenger and Const. Jessica Brown, both RCMP officers with the Whitecourt RCMP detachment, were arrested and each charged with one count of criminal negligence causing death in relation to the death of the 31-year-old man, Clayton Crawford, contrary to the provisions of the Criminal Code.

Both officers were released on an undertaking with conditions, including a prohibition from the possession of firearms, to appear in Whitecourt Provincial Court on July 14.

As these matters are now before the courts, ASIRT will not provide any further information in relation to these incidents.

ASIRT’s mandate is to effectively, independently, and objectively investigate incidents involving Alberta’s police that have resulted in serious injury or death to any person, as well as serious or sensitive allegations of police misconduct.

We Could Be Leaders In Energy

More from this author
International / 3 weeks ago 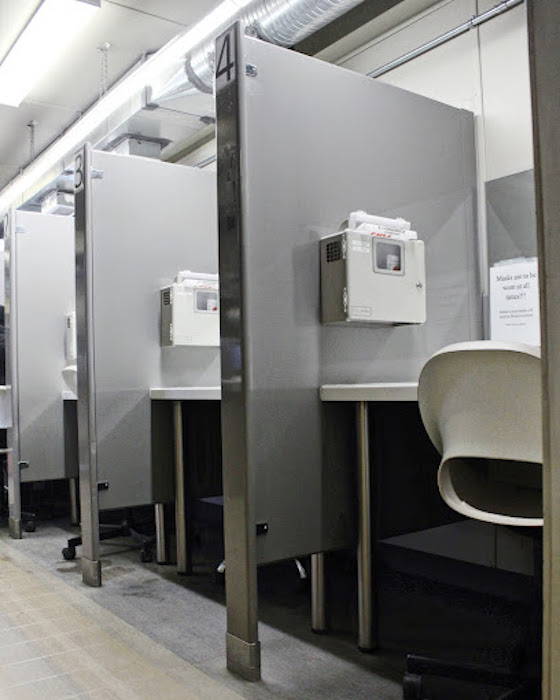 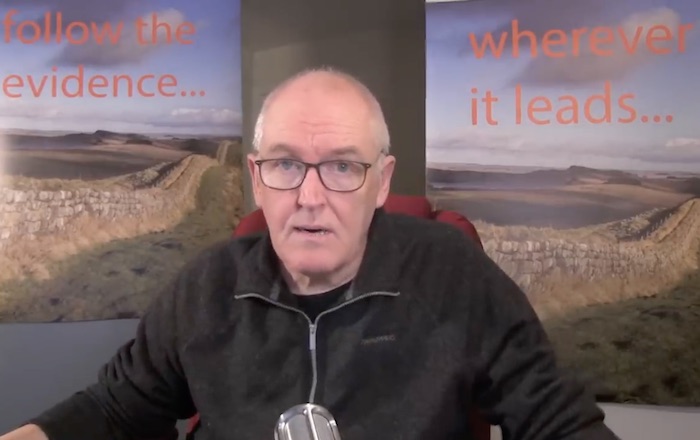 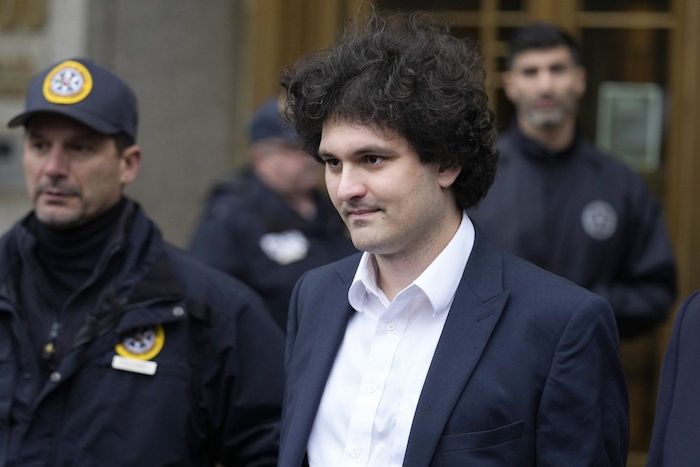 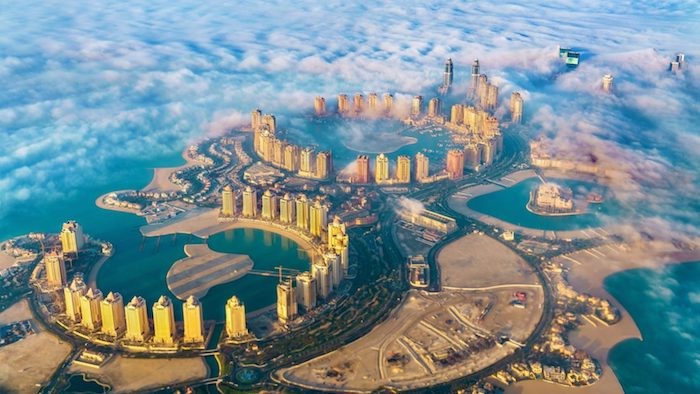 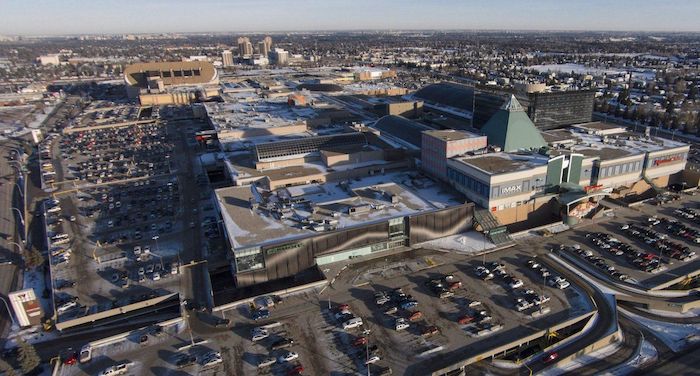 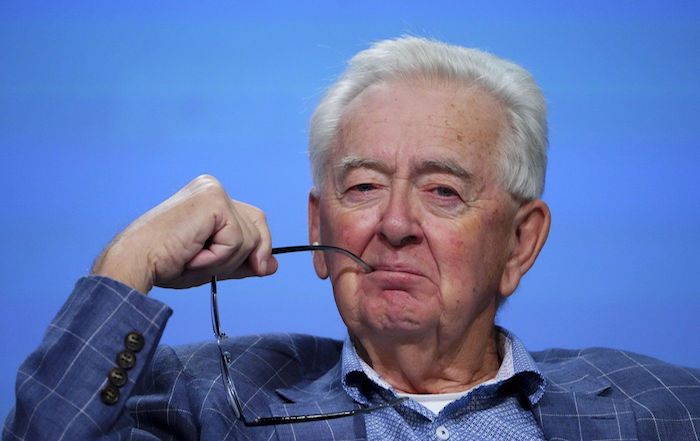 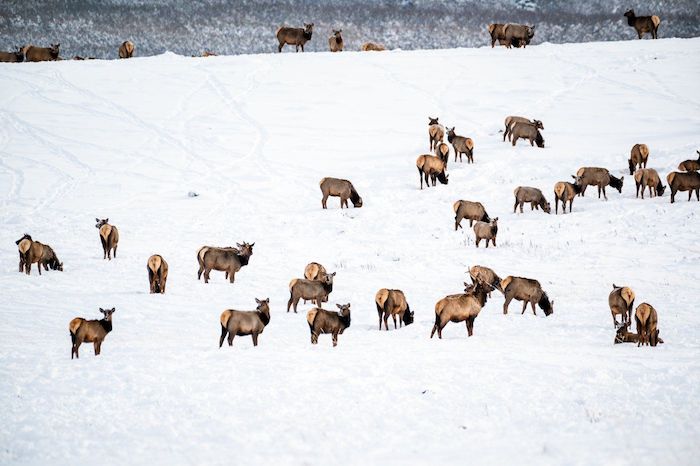