I write in response to “CBC News Poll: Why the economic crisis could speed up transition to renewable energy” published recently:

(see: CBC News poll: Why the economic crisis could speed up transition to renewable energy)

Geothermal is the missing link in Earth’s energy mix. It’s the only scalable solution that is both clean and baseload. Without a clean baseload power source, the grid will struggle to replace all the legacy coal, gas and nuclear power, with just intermittent sources like wind and solar (even with better batteries than exist today).

Geothermal, however, can fill this gap. More importantly, we can do this not by importing windmills, solar panels and batteries from China, but by building on the same world-leading assets and expertise that sit idle in the oil service industry today. We can lead the world simply by using this expertise to convert our old abandoned well sites to geothermal use.

Even better, Eavor’s “made in Canada” solution (which is available to any Canadian developer), facilitates rapid scaling. In particular, Eavor’s technology eliminates or vastly reduces the need for exploration uncertainties, delays and costs. It also transforms geothermal from baseload to dispatchable. This allows Eavor to work much more synergistically with wind and solar where needed. Eavor’s technology, known as “Eavor-Loop™”, works by drilling a sealed well-bore loop which gently harvests geothermal heat over a large surface area simply through conduction. Without the need for a geothermal aquifer, this enables implementation almost anywhere in the world. In line with this, Eavor has assembled a multi-year, multi-billion-dollar prospect pipeline. These prospects are, however, all outside of Western Canada.

What will it take to enable Eavor, and other Canadian geothermal developers like Terrapin and DEEP, to bring this geothermal revolution home? The same thing that has nurtured successful and growing geothermal industries elsewhere – a combination of early grants and energy pricing that recognizes the advantages of green baseload power. Ideally these incentives would be modeled after the SDE+ system in the Netherlands, which is more efficient, but has the same net effect as a Feed-in-Tariff.

Our calculations are that, a geothermal “Moon Shot” for Western Canada with the above incentives, could easily attract $4 billion in foreign investment capital, to create 400 MW of clean, dispatchable power, all the while employing 5,500 oil service workers for 4 years. Larger plans could employ 25,000 for a decade or more. Such a plan would create a geothermal ecosystem in Canada that could lead the world and represent an entire new clean export industry. At Eavor, we believe that is a vision worth getting excited about. In short, the current situation doesn’t have to devolve into a fight between oil industry jobs or renewables. It doesn’t have to be a zero-sum game. With geothermal solutions like Eavor the same investment dollar can protect oil service jobs and improve the environment all at the same time.

You Don’t Realize This, But You Do Have Faith, Just Like The Rest of Us

Response: This Is Why Geothermal Should Be Our First Choice When It Comes To An Energy Transition 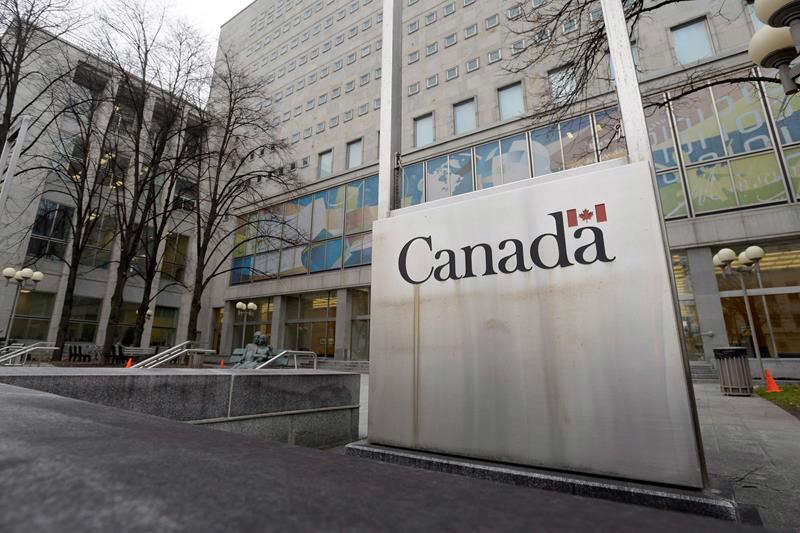 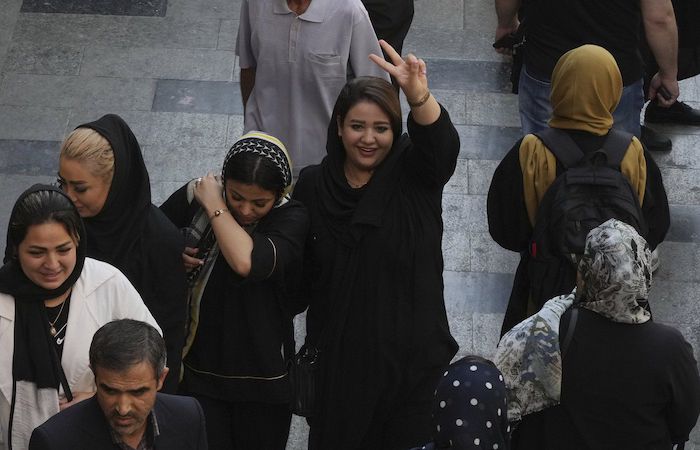 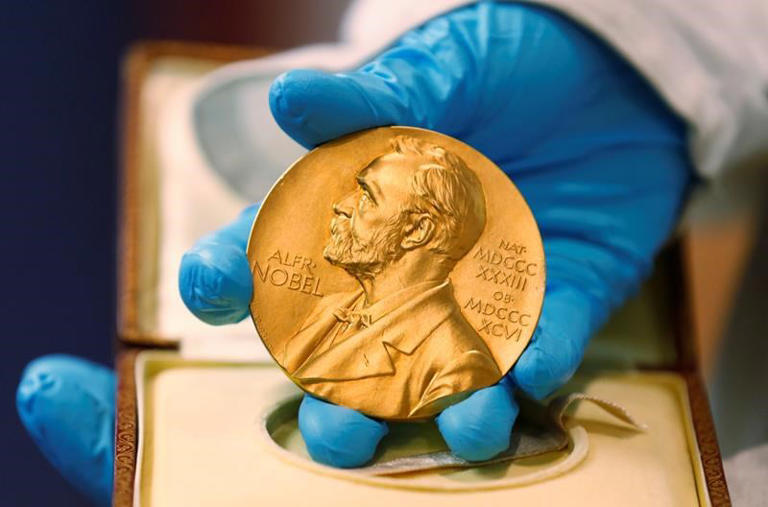