No I’m not kidding, nor is the headline intended to be click-bait.  There really are raving fans of COVID19, who have their fingers crossed for this pandemic to keep going for as long as possible. Members of the COVID cult are secretly flailing about in crazed glee that all of their dreams and aspirations are finally… magnificently coming true.  None of the pain, suffering, or even the deaths of the rest of us bothers the cultists even slightly.  In fact, quite the opposite; they think we had it coming.

When small businesses shut down, they roll their eyes and moan, “ugh, who cares? They are just a bunch of greedy, Scrooge McDucks anyway!”.  When seniors die they shrug their shoulders and quip, “meh, they were old anyway…you can’t live forever”.  As the spine of the energy sector fractures they roar with cheers, “WOOOOOO HOOOOO! Ding dong the witch is dead!  The evil, anti-environmental  oil companies are finally dethroned!!!”  The ideologically rabid cultists don’t have even a microscopic iota of empathy for the increase in bankruptcies, foreclosures, or even the suicides which are all a direct result of the economic armageddon of which we are now merely at the inception of.  To justify their sociopathic Machiavellian perspectives they simply recite a terrible cliche, “You can’t make an omelet without breaking a few eggs.”

So, who are the proverbial “they” of which I speak?  Here are a few:

The world truly does face serious environmental issues, and I’m not trivializing this fact in any way.  This being said, there is no denying that the extreme fringe of environmental activism has been becoming more and more mainstream every year. The frantic chicken little screams of “we’re all going to die!” has been getting louder every year, yet the actual actions toward climate change mitigation have been nominal at best.  Although most of the climate change fear mongers have had their sights set firmly on the oil producers, more rational minds admit that the only way to reduce carbon emissions, is by reducing the demand for fossil fuels…not the production.  Reducing the demand requires humans to make severe changes to their lifestyle, which of course very few would do voluntarily.  Some of these changes would include:

Just imagine how pleased the environmental activists must be now that their impossible demands have now been met!  How else would they have achieved their goals? Truly, this pandemic is a dream come true for David Suzuki, Justin Trudeau, and so many others.  How likely do you think it is that Justin Trudeau would feel motivated to put an end to the lockdown as soon as possible?  My guess is…not very.

It’s been seventy years since the terrifying rise and fall of McCarthyism, but what if Senator Joseph McCarthy was correct in his vehement opposition to  Communism?  Is he looking down on us now with his hands thrown in the air yelling “I told you so!”?  On paper, Communism seems to be a fair and just system of government, where gluttony is outlawed, and extreme poverty is eliminated.  And, microcosms of Communism seem to work quite well in the case of small agrarian communities such as Hutterites, Amish, and Mennonites. By definition, even the Military is a communist organization, though most would argue the obvious parallel.

With every passing year, more and more college and University students can be seen wearing Che (Ernesto) Guevara shirts. Many students and faculty members even laud Chairman Mao Tse-Tung as a folk hero.  Che was a psychopathic murderer, but Mao Tse-Tung was the most murderous dictator in all of human history.  Mao killed so many of his own people, that nobody knows for sure just how many fell victim to his unbridled rage. Some current estimates put the death toll between 35 and 45 million, though other estimates are far higher, exceeding 60 million deaths. Only Stalin stands in direct competition with Mao for the prize of being the most hideous communist dictator of all time, yet the leftists continually cite Hitler as the one and only homicidal maniac in modern history. How horrific is it that not only the aforementioned, but other hideous figures from recent history like Pol Pot are forgotten altogether by our post-secondary educators? Why is it that hard-left extremists not only forgive the horrific crimes of the left…they applaud them?

This begs the question, “If leftist extremists can applaud genocide, what else could they endorse as long as it was in line with their ambitions”?  Is supporting a pandemic really that much of a stretch given the last 200 years of history?

For all who believe that Capitalism is the root of all evil, Trump is their Satan.  Prior to 2015, Trump was lauded as the King of Capitalism, and the epitome of the American dream. Reporters fawned over him, and television networks begged for his attention, until finally, NBC landed a deal with D.J. Trump which resulted in the top-rated show of their entire lineup.

Advertisers paid for ad space which rivaled the Super Bowls price per second and has-been celebrities clambered to be on the second generation of the show in hopes that the exposure might reignite their careers. The same giddy sycophants who yearned for Trump’s approval were quick to turn on him the moment he announced his run for President.  Even Omarosa Manigault, (who was given both a second and a third chance for redemption by Trump) turned on Trump the moment she no longer benefitted from standing in the President’s spotlight.  “Oh how fickle love can be when power and fame tempt thee.”

Desperate to dethrone President Trump, his political opponents, supported by the majority of media outlets, have fired every possible accusation and conspiracy theory they could think of at him.  First, they attacked the legitimacy of the election, then when that failed they screamed “RUSSIA, RUSSIA, RUSSIA!” until their lungs burst. After the most exhaustive investigation in modern history, the Russian collusion hoax was debunked.  Still undeterred, the extreme faction of the Democrats squeaked loud enough to convince the DMC to hold a meaningless impeachment vote, knowing full well that it would never come to fruition. The damage which was done to both the country and democracy was considered to be…” worth it”.  Again, this begs the question, “Just how far would the Dems go to dethrone Trump?”  Being that Trump’s #1 accomplishment has been a record-breaking robust economy, wouldn’t it be wonderful if that economy was destroyed?  What if, you could destroy Trump’s best argument for re-election, AND reconfigure society into an environmentalist utopia? Just how far would one go, if only there were a way to make all of this happen?

I’m not claiming that the American Democrats colluded with Justin Trudeau and other hysterical environmentalists to release the COVID19 virus on the world. I am however asking the question, “If they could, …wouldn’t they?”  I wouldn’t put it past them for a second, and no rationally minded person would argue this point. Do I have enough prima facie evidence to make a credible accusation?  No.  No I do not, however, there is in fact more than enough evidence to at least be suspicious.

None of the above five points constitute a smoking gun, however, all of them constitute smoke. Where there is smoke, there is usually fire and combined, that’s a lot of smoke.

Just remember that throughout all of human history, wherever power could expand, it did expand.  Zealots have always been willing to allow the suffering of others for what they believe to be the greater good; and no, no we have not evolved beyond this terrible flaw in the human psyche. 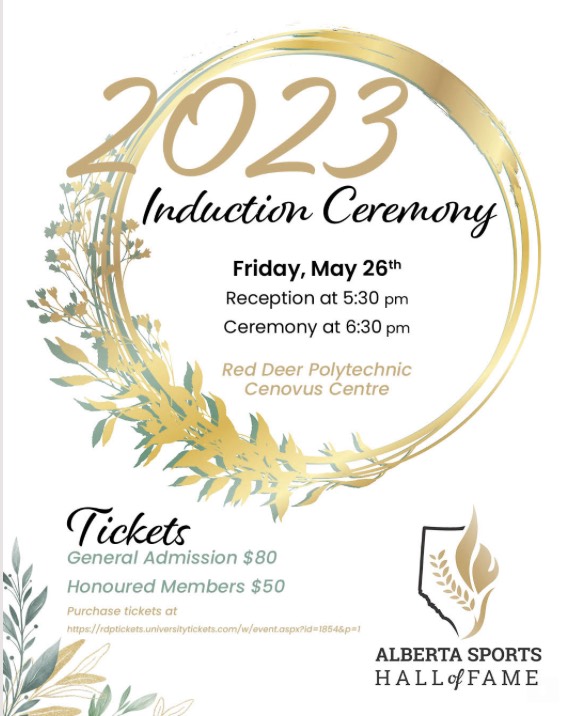 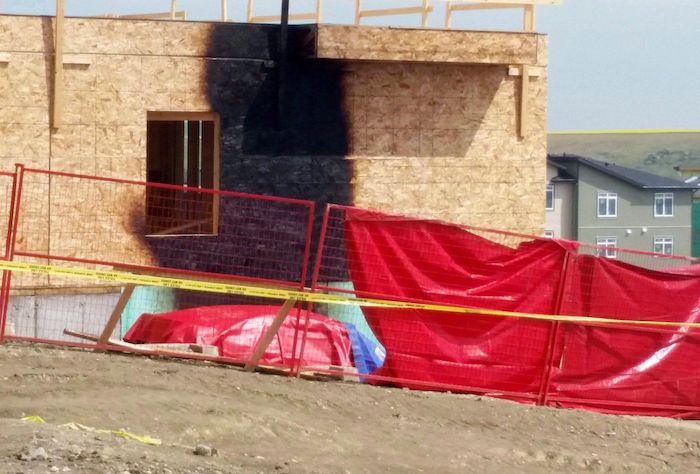 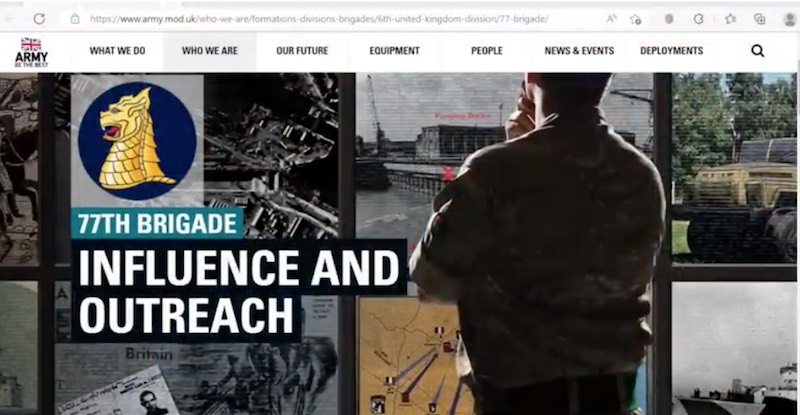