CALGARY — Morgan Reilly’s three assists helped the Toronto Maple Leafs to a 3-2 win over the host Calgary Flames on Sunday.

Wayne Simmonds scored his first goal as a Maple Leaf, Jake Muzzin earned his first of the season and Auston Matthews also scored for Toronto (5-2-0) in the afternoon matinee.

Mitch Marner assisted on a pair of Toronto goals and Jack Campbell stopped 31 of 33 shots for his second win in as many starts this season.

Sean Monahan and Elias Lindholm countered for the Flames (2-1-1), who were coming off a five-day break without a game.

Jacob Markstrom turned away 29 of 32 shots in the loss.

Down 3-2, Calgary pulled Markstrom for an extra attacker with 1:49 remaining. The Flames also called a timeout with 37 seconds to play, but couldn’t produce the equalizer.

Lindholm pulled the Flames within a goal on the power play at 6:33 of the third period.

With Matthew Tkachuk providing a screen in front of Campbell, Lindholm’s wrist shot from the top of the faceoff circle beat Toronto’s goalie short side.

Matthews returned to the Maple Leafs’ lineup after sitting out Friday’s 4-2 win over the visiting Edmonton Oilers with upper-body soreness.

He was in the slot waiting for a play to develop when the puck deflected off him and Flames defenceman Rasmus Andersson for a goal at 2:42 of the third period.

Simmonds, who signed with Toronto as a free agent in October, earned his 500th career NHL point and gave the Leafs a 2-1 lead late in the second period.

Simmonds was parked in front of Markstrom when what appeared to be his between-the-legs backhand pass deflected off the inside of his right skate and by Markstrom for a power-play goal 32 seconds before the second-period buzzer.

Calgary pulled even at 12:53 when Monahan on Campbell’s right had time to bank his own rebound off the goaltender’s back and into the net.

Both goalies were a factor in the first period. Markstrom rebuffed Willian Nylander from point-blank range and Ilya Mikheyev on a partial breakaway in the opening minutes.

Campbell stoned Calgary’s Andrew Mangiapane from close range with four minutes left in the period and Markstrom squeezed his pads on a Reilly blast a minute later.

Muzzin’s long snapshot from just inside the blue-line deflected off Flames forward Dominik Simon and by Markstrom’s glove at 7:16 of the first period.

Marner circling down low fed the puck up to Muzzin to collect his 300th career NHL point in his 307th game with the assist.

Toronto defenceman T.J. Brodie, who was a Flame for a decade before signing with Toronto in the off-season, faced his former club for the first time Sunday.

After a gentle schedule to open their season, the Flames will play at least every second day for two weeks, including back-to-back road games in Winnipeg next week against the Jets.

The Maple Leafs remain in Calgary for Tuesday’s rematch before heading to Edmonton on their four-game road trip.

This report by The Canadian Press was first published Jan. 24, 2021.

The Royal Newfoundland Constabulary says they stopped a vehicle shortly before 4 a.m. and the driver fled on foot.

In a release, they say the driver was quickly apprehended and now faces charges of impaired operation of a motor vehicle, refusal, and obstructing a peace officer.

He is also charged with failing to self-isolate after arriving in the province on Jan. 22.

He has been ordered to appear in court on on February 9.

Police say the driver was also given a 90 day driving suspension and the vehicle was impounded.

This report by The Canadian Press was first published Jan. 24, 2021. 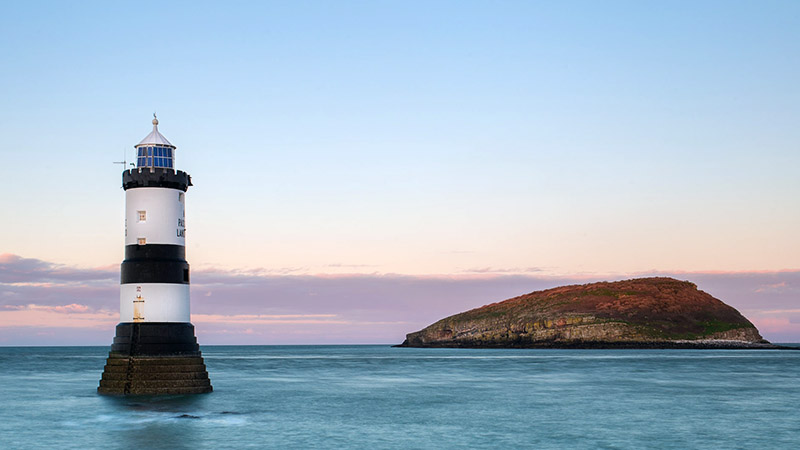 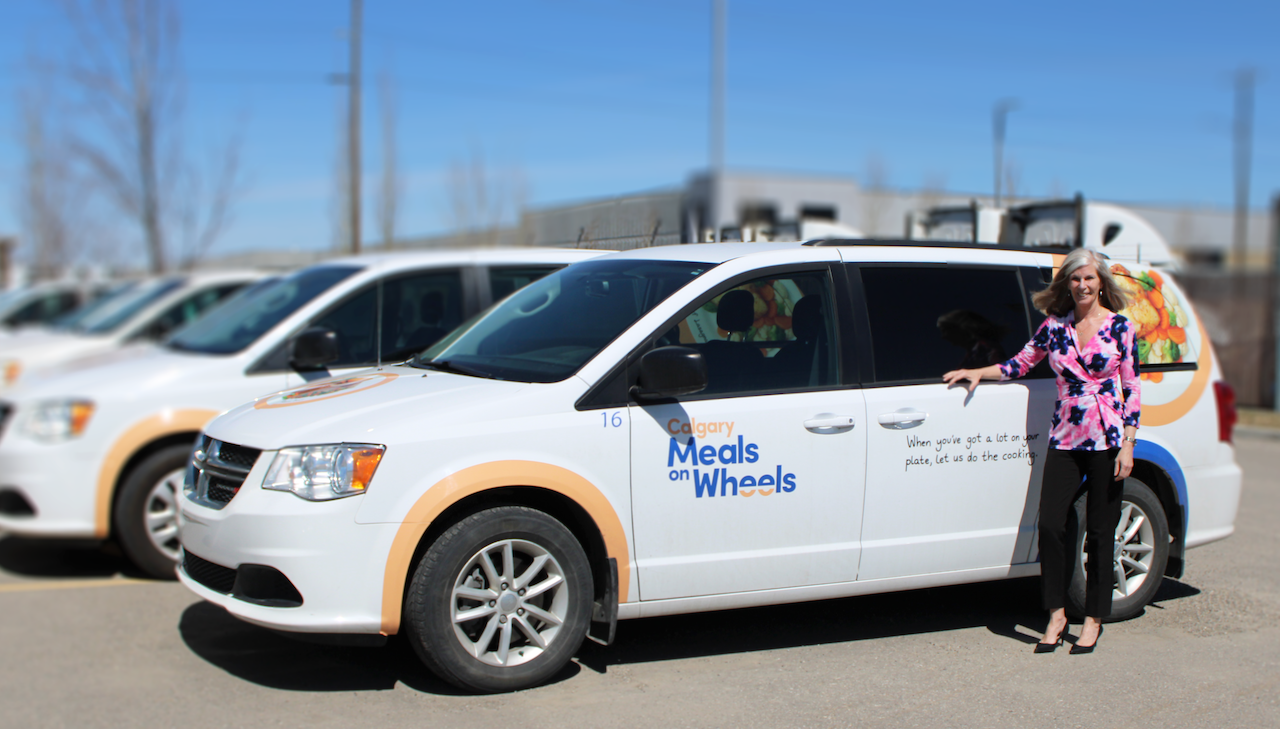