You’re in for a treat on Monday night if you are lucky enough to find yourself at the Red Deer Memorial Centre.  Rural Alberta Advantage and Yukon Blonde perform on a double bill of Canadian Indie bands that have earned world wide reputations for their songs and their performances.

The Rural Alberta Advantage formed in Toronto in 2005. Members consist of Nils Edenloff on lead vocals and guitar, Robin Hatch, on keyboards, bass, and backing vocals, and Paul Banwatt on drums. They have released four albums including their latest, The Wild.  In 2011 they were nominated for a Polaris Music Prize. Check out the video for their first single from The Wild, “Brother”.

“Some people might hear the song as something bleak or overly dark, but I don’t really see it that way,” says Edenloff about “Brother”. “In my mind, it’s always been more about finding comfort in change, trying to embrace the idea of an unknown outcome and how those can often bring about the most positive result that you never knew was there.”

Another highlight is Yukon Blonde, a Canadian band that hailed originally from Kelowna, and now based in Vancouver.  They’ve toured the US and Canada, and played at South by Southwest.  This video for the song Saturday night will put you in the mood!

Here is some background on RAA from their website:

The Rural Alberta Advantage’s percussive folk songs about hometowns and heartbreak, and relentless tradition of touring have taken the trio from humble recognition amongst indie rock die-hards as “Canada’s best unsigned band” to sold-out tours and devoted fans around the world with featured coverage from Spin Magazine, Pitchfork, The New York Times and Rolling Stone all taking note. The band has been nominated for two 2012 Juno Awards (Best New Group and Video of the Year for their song “Stamp”), long listed for the 2011 Polaris Award, and awarded the CBC Music Prize for Best Independent Artist in 2014.

The RAA has released three albums on Saddle Creek/Paper Bag Records: Hometowns (2009), Departing (2011) and Mended With Gold (2014). The trio of Nils Edenloff, Paul Banwatt and Robin Hatch will release the band’s fourth album, The Wild, on October 13, 2017.

The first two new songs, White Lights and Beacon Hill, are available now on digital and streaming outlets. Watch the video for White Lights including footage of the band’s sold out string of road-testing shows in Minneapolis, Chicago and Brooklyn last fall.

Some words on The Rural Alberta Advantage:

“Regardless of your tastes, if you care about drums at all, Mended With Gold is a must-listen.” –Pitchfork

“The Rural Alberta Advantage are best seen live, where their acoustic crescendos and Nils Edenloff’s Jeff Mangum-esque vocal acrobatics impress most.”  –Under The Radar

“There’s something that just makes you want to root for them — as Edenloff introduced “Tornado ’87”, a song about a twister that ran through Edmonton, one of the many Canadian bros in attendance shouted: “I LOVE TORNADOS!” That’s making a connection.” – Coachella Festival coverage, Pitchfork

“The intensity of like “Stamp” and “Don’t Haunt This Place” lean on Banwatt’s marathon-runner stamina and fills, and it’s safe to say the band’s great melodies wouldn’t sound the same without him.” – “The 10 Best New Rhythm Sections”, Paste Magazine

“The crowd sang along to all the ‘oohs’ and danced to songs like The Deadroads and Frank, AB, even demanding an encore that would never materialize in a festival like this. Will this show rate among the weekend’s best? Too early to say, but it’s a strong contender.” – Montreal Gazette at Osheaga Festival.

More from this author
John Stossel / 17 hours ago

The Calgary community of Fairview, located in the southeast, is now home to the city’s very first asphalt pump track.

Pump tracks, designed for everything from mountain bikes to skateboards, are popular all over the world. “They provide a playground for kids and adults alike, from beginners to professionals, a pump track provides a community with sustainable and fun packed activity for all.” (1)

The project began in 2018 as a way to take advantage of a prime piece of vacant park space in the center of the established Fairview community. Located at 7800 Flint Rd SE, next to an off-leash park and a children’s playground, the pump track is now a unique component of this well-trafficked area overlooking the city. “Fairview has a few wonderful playgrounds,” says Sam Koots, Fairview Community Association Board Director, “so this is a great amenity for older kids, something they can do once they age out of those parks.”

A number of charitable partners and local businesses contributed significant funds to the development of the park, and Koots says the community fundraising aspect was quite monumental as well. “There were a lot of recognizable names on the donor list,” he says, “the Fairview community really came together to get this built.”

Construction officially began on the track in September 2019. After being derailed slightly by the harsh winter, construction resumed in May 2020 and the pump track had its official soft opening on July 17, 2020. Since the fence has come down, the track has quickly evolved into a popular activity destination and social hub, becoming a huge hit with residents of the community and beyond. “It has been crazy busy,” says Koots, “people have come from as far as Acme to check it out.” A typical day at the park sees everything from young children with their parents to grown adults riding bikes and skateboards, all taking turns barreling around the track for hours on end.

Koots says plans for a grand opening to officially announce and celebrate the launch of the track are in motion, but with COVID-19 still a dominant concern, it’s difficult to determine precisely when that will take place.

Until then, The Fairview Community Association encourages participants to take advantage of this exciting new community asset and keep riding. To ensure all members of the community and beyond can continue enjoying and accessing the track, the Community Association also encourages riders to take their bikes and boards to the track as much as possible, as opposed to driving, to avoid congestion in the back alleys.

To learn more about the Fairview Pump Track, visit http://fairviewcommunity.ca/pumptrack. 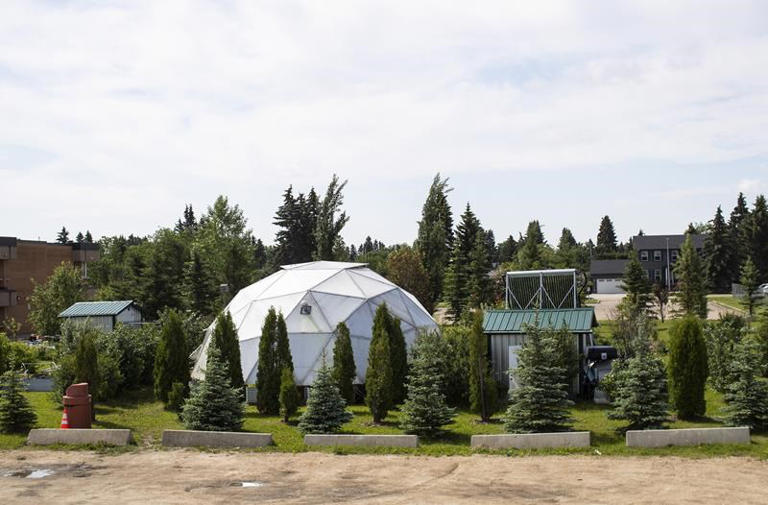 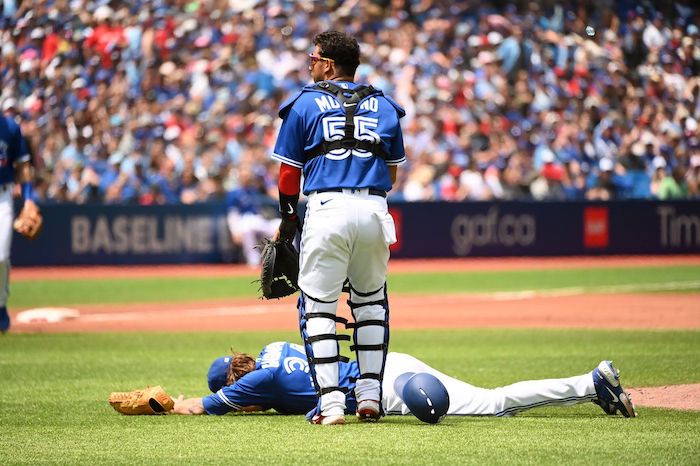