Alberta has declared a state of public health emergency and will implement new health measures to expand capacity, increase vaccination rates and reduce transmission of COVID-19.

Starting Sept. 20, businesses or event organizers who choose to implement a program checking patrons for government-issued proof of vaccination or a recent negative privately purchased COVID-19 test will be able to have an exemption to restrictions. If a business or service chooses not to require proof of vaccination, they will be required to adhere to the new health measures.

“We are taking necessary and critical steps to prevent our health system from being overwhelmed and once again slow the spread of COVID-19 in Alberta. These steps are not easy for anyone, but with COVID-19 hospitalizations continuing to rise, particularly amongst the unvaccinated, we have no choice but to implement the proof of vaccination measures and temporary restrictions. We have overcome past COVID-19 waves and we will once again. I strongly urge anyone who has not yet been vaccinated to do so immediately. Please protect yourself, your loved ones and your community.”

“The new proof of vaccination requirements will make us all safer. This will help increase vaccination rates across the province and protect Albertans in settings that pose a higher risk of transmission. We’ve seen from other jurisdictions that proof of vaccinations do help encourage people to get vaccinated, and I am calling on every eligible Albertan to get fully immunized as soon as possible.”

“I know Albertans, especially those who have done everything they can to keep not only themselves but their fellow Albertans safe, are tired. But I’m asking you to please continue to do the right thing to help protect our health-care system and our communities. Please continue to make safe choices, get vaccinated if you haven’t already, wash hands and stay home when ill. Together, we will protect our health system and each other.”

The following measures will take effect on Sept. 16:

Outdoor events and facilities with no indoor portion (excluding washrooms):

The following measures will take effect on Sept. 20:

More than 79.5 per cent of eligible Albertans are now protected with at least one dose of COVID-19 vaccine and 71.4 per cent are fully vaccinated. Vaccines dramatically reduce the risk of severe outcomes and the risk of infection.

Vaccines are the most powerful tool in the fight against COVID-19. Vaccine appointments are widely available through AHS or participating pharmacies and physician clinics. Book yours at alberta.ca/vaccine. First doses are also available at select walk-in clinic locations. Two doses provide maximum effectiveness and long-lasting protection.

Alberta Health is still gathering data on the effects and spread of Omicron, but Hinshaw says early indications are those who contract the variant can avoid severe outcomes if vaccinated.

There are 373 people in hospital with the illness, including 76 in intensive care.

Hinshaw says more than 60,000 youngsters between the ages of 5 to 11 have received a first dose of the COVID-19 vaccine.

This report by The Canadian Press was first published Dec. 7, 2021

CALGARY — A University of Calgary researcher will lead a North American study examining a new way to treat E. coli infections that can cause kidney failure in children.

Professor and pediatrician Stephen Freedman will oversee the 26-site project, set to include more than 1,000 kids and run six years beginning in September 2022.

The university says the U.S.-based National Institutes of Health is providing more than $11 million for the investigation, meant to stop disease from progressing from bloody diarrhea to kidney shutdown and neurologic complications.

The study will focus on Shiga-toxin producing E. coli, or STEC, which is commonly found in cattle and can spread to humans. The University of Calgary says Alberta has one of the highest rates of STEC infection in the world given its abundance of cattle, sloped terrain, food crops and use of well water.

Freedman says the study will be the first in 20 years to evaluate a treatment focused on stopping disease progression.

He says it will consider the value of “early and aggressive intravenous rehydration,” a rarity in early stages of the illness. The approach calls for large volumes of intravenous fluids early-on in a bid to maintain blood flow to the kidneys.

Infected children in the study will be hospitalized before any complications occur, even if they appear relatively well, Freedman said Tuesday in a release.

“What often happens is infected children will recover from the diarrhea and may look well but in nearly 20 per cent of children, unbeknownst to their parents and sometimes doctors, their kidneys are in the process of failing,” Freedman said.

The Centers for Disease Control and Prevention estimates that nearly 100,000 high-risk STEC infections occur annually in the United States.

More than 60 per cent of these infections are in children, half of whom are younger than five years old. Young children are at the highest risk of complications, which can include renal failure, strokes and in rare cases, death. 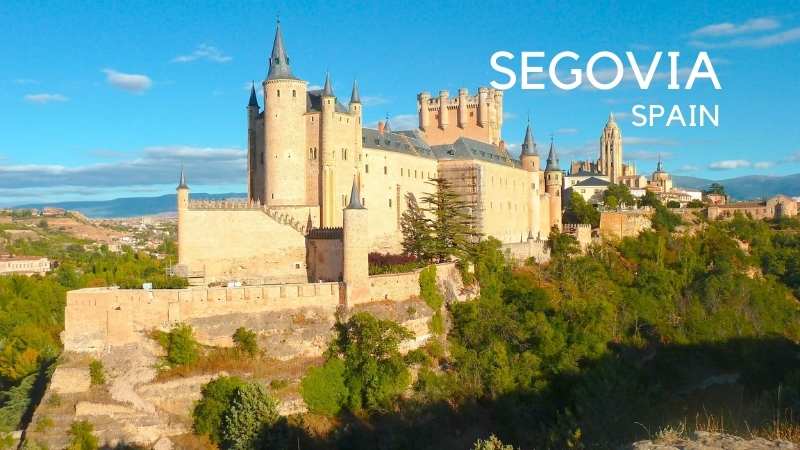